Favorite resources for ready to cut laser files or projects

Some of my favorite places to go for already designed laser plans.
Instructables, thingaverse, Epilog sample club, obrary, cartonus, ponoko, grabcad and yeggi.
Anyone have more to add??

The gf will be my first laser cuter but judging from my cnc and 3d printer, Pinterest will be a go to as most of the time my stuff is a remix of several other things I’ve seen.

So not quite the same, but one tool I found and later expanded on for my own needs are the AI templates from madpattern.com They are great for quickly and easily creating repeating fill patterns that laserers might find handy for background fill engravings or cut windows.
Here are a few of the ones I’ve done, but of course the sky is the limit. 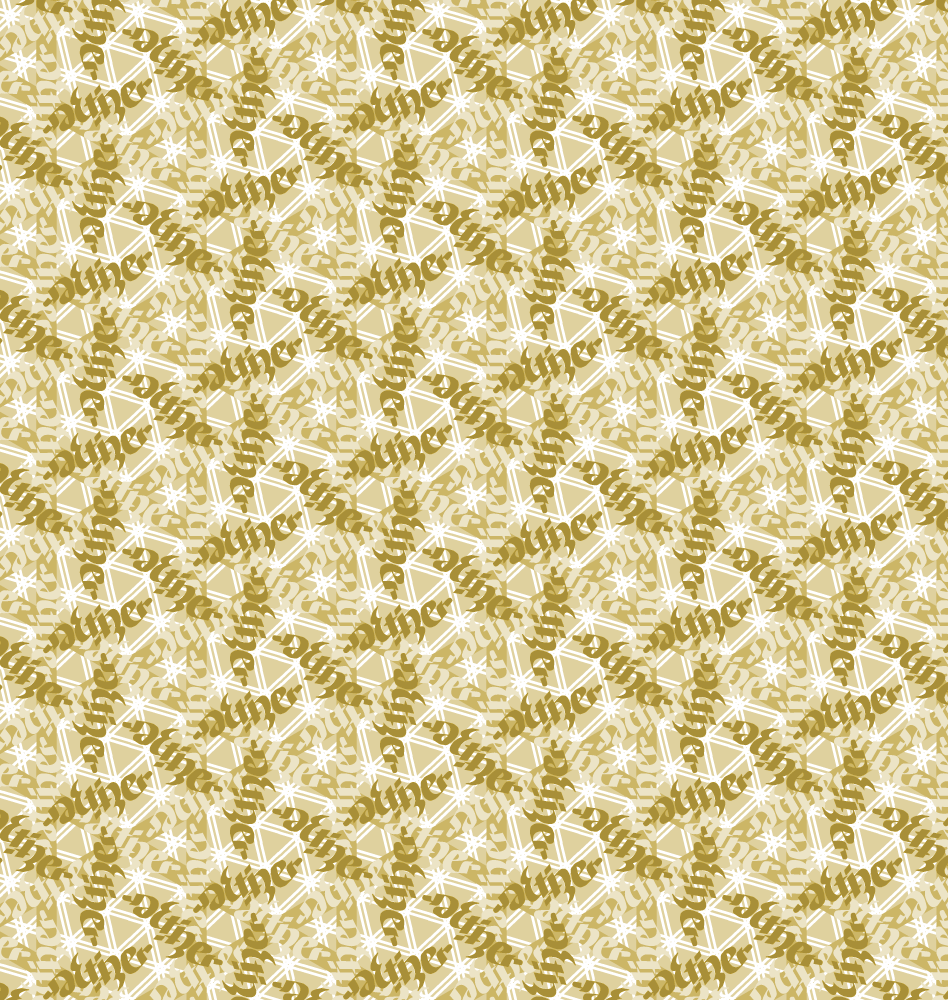 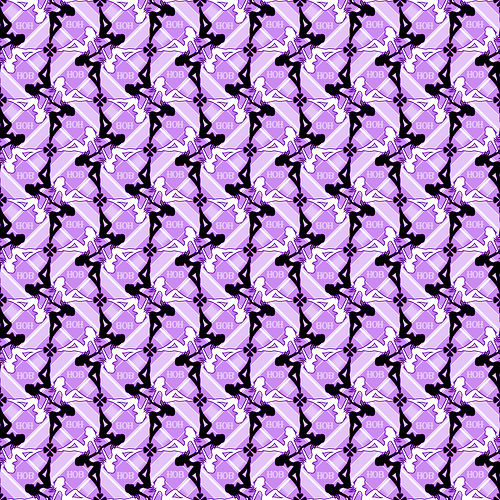 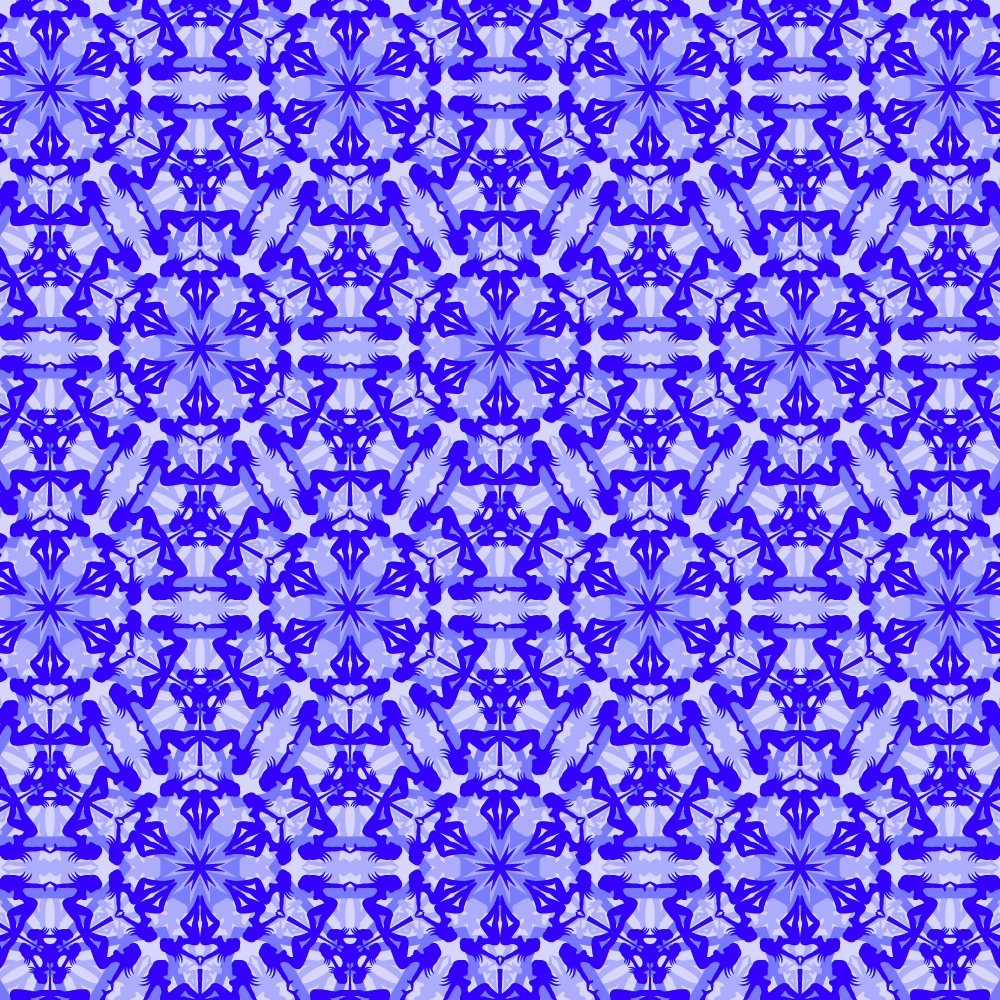 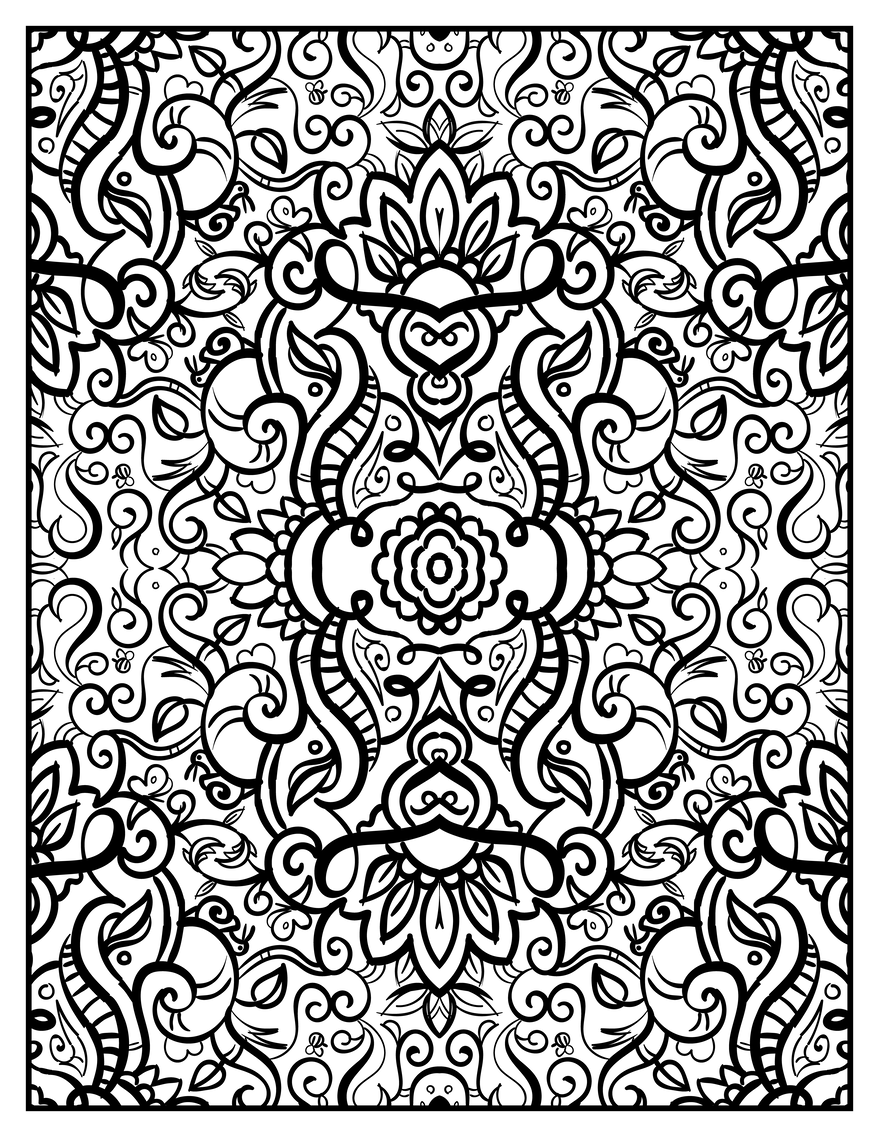 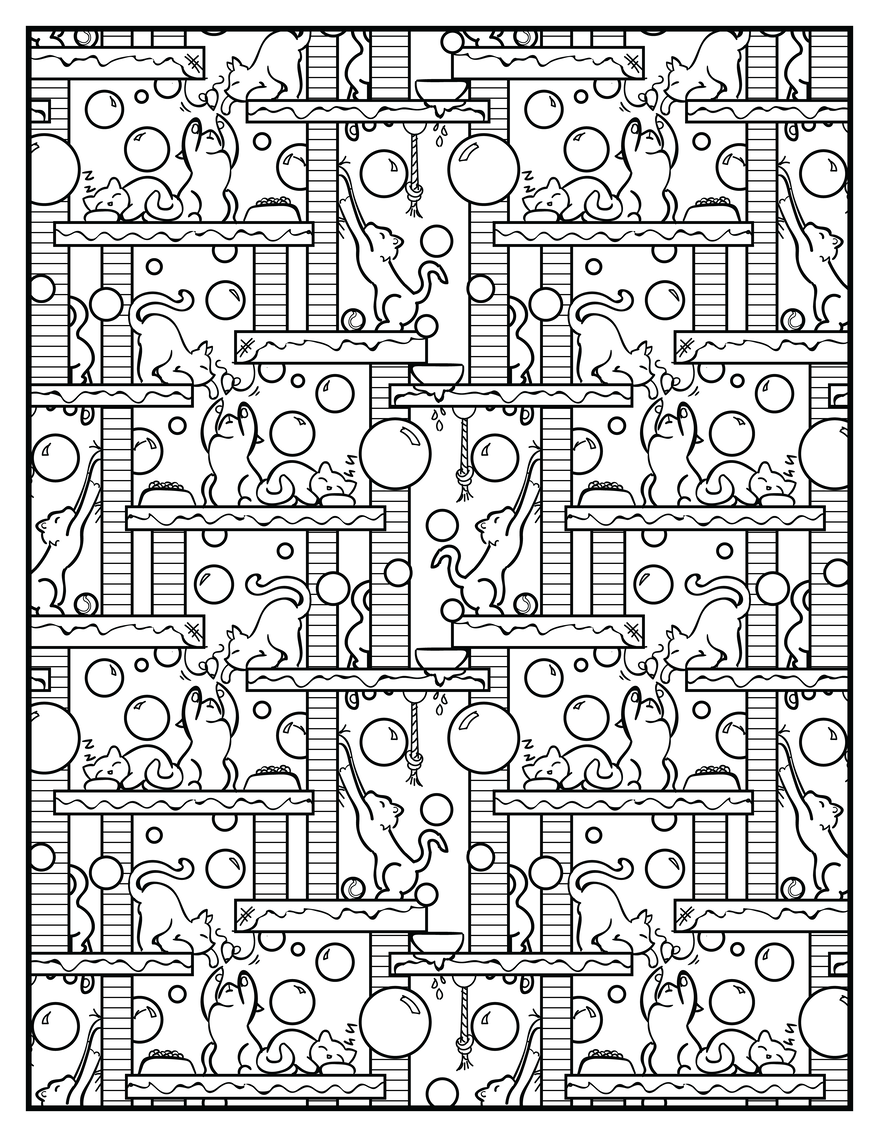 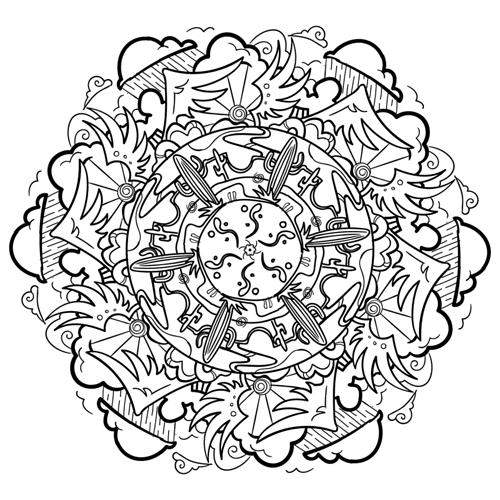 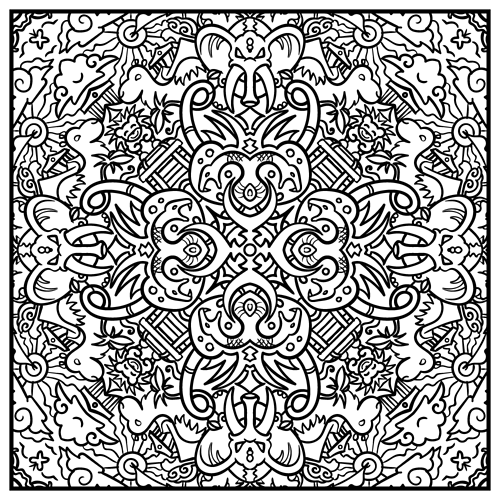 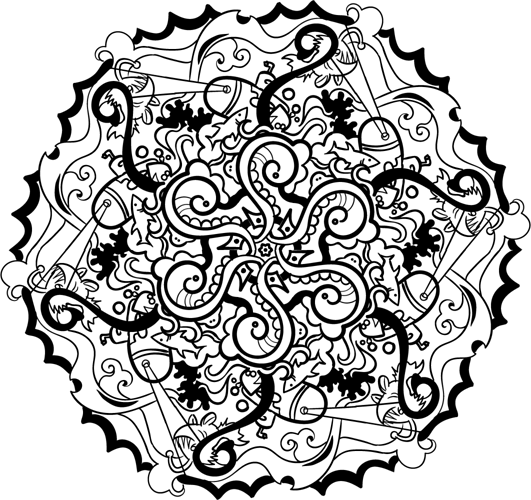 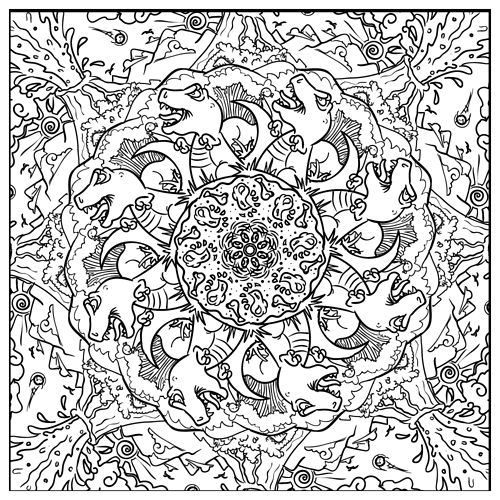 Makes me sad to not be an illustrator user.

What’s your tool of choice? I suspect many are capable of the same things; it’d just take some trial and error to figure out how. For example, I’m starting to think I should start branching out and seeing what the other tools have to offer. I’ve heard good things about CD recently.

I can’t speak for AI since I have an older copy and am unfamiliar with any new features but with CorelDraw I can import most common file types with little to no degradation. I have full control over vector manipulation and the new X8 has so many features for illustration, that its pretty much an all in one program.

These are awesome, also like your not g-rated stuff lol

Are the differences between X7 and X8 dramatic? I just realized that my boring day job affords me access to a pretty steep discount on Corel stuff, but the only X8 programs are Paintshop Pro and VideoStudio which I assume are Corel’s Photoshop and Premiere analogues? It looks like I can only get Draw in X7.

I went from X6 to X8…only installed it Thursday so havent had a bunch of time to play.

Thanks! I’ll be honest, it’s starting to take more and more time these days to find the G-rated content in my project folders.

It makes for some awkward conversations. “Say, [person] says you draw coloring books; that’s awesome! Where can I buy them? My niece’s birthday is coming up and she loves coloring.”
“Oh? How old is your niece?”
“She’s about to be 12!”
"… oooooh, um… my books have some coarse language."
“You mean like… the f-word?”
“That will probably be the least offensive one, yes.”

I need to make flow chart for my work flow from concept to finished as it would be a great laugh! I am about sw as I am about physical tools, “if all you have is a hammer everything looks like a nail”.
Fusion 360 is quickly becoming my go to, I use it for anything that will become a STL file. Sketchup is great for stuff that will be made from sheet goods and /or dimensional lumber but because of it’s parametric capabilities fusion is taking over there as well. Finally, Vcarve Pro works great for signs and anything else 2 or 2.5d.

Great resource. I’m already having fun with these!

glad you’re enjoying them. And once you understand how they work, you can start building your own and get all kinds of cool stuff going.

ETA: Here’s one I’ve been working on recently. 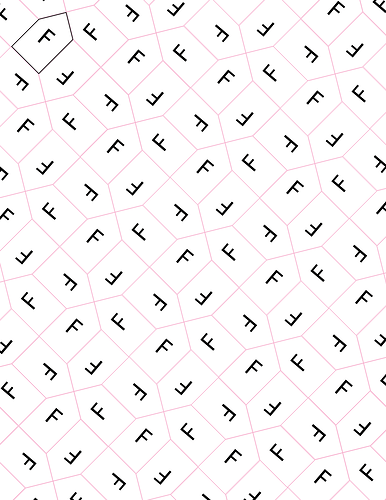 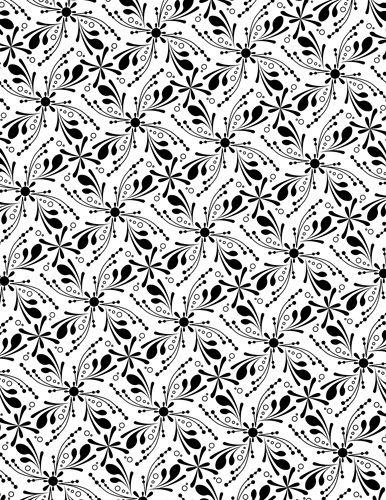 I had not heard of a couple of those sites. Thank you for the info. I will be checking those out tonight.

for those without access to Adobe Illustrator, a low cost program called RepperPro does the same as all the templates at madpattern. https://repperpatterns.com

I so want a laser! These a neat designs.

Not free but this site has some nice designs at very reasonable prices. Also license is pretty liberal. I have made several of the Christmas patterns and are pleased with them.

Your one stop shop for laser templates. Be SMART and SAVE time. BUY tried and tested templates. Kick-start your new laser product range in minutes.