I’m working on some signage for a client, and while preparing the file for the cuts, I realized that not everyone may place their artwork as efficiently as they could. Here’s an example of my placement (probably could still be better, but it’s not as bad as it could be!). 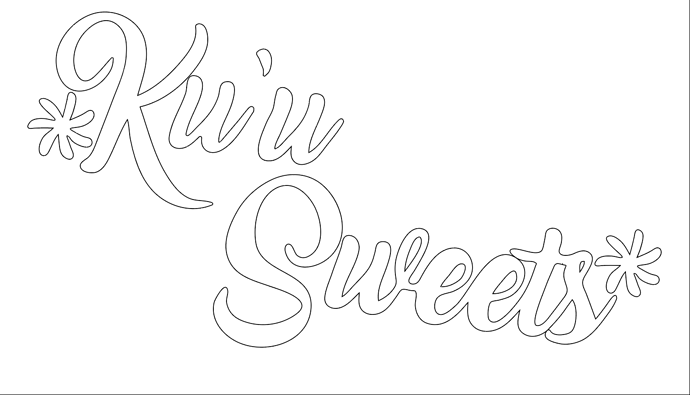 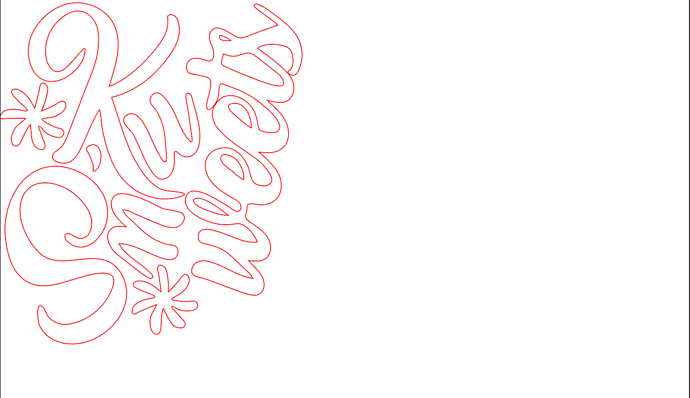 Ultimately I’m using the same area, but condensing it will be more helpful for future me when looking at used sheets. I didn’t used to care, but I can’t tell you how many times I had a one off project that could have fit onto a sheet like this, had I only condensed the artwork! Usually meant that I had to use a new sheet, and that lead into a never ending cycle of inefficiency that I didn’t need in my life.

Hopefully this helps someone out

There’s software that automatically does this. I forget the name, someone will chime in. There are posts on the forum about it.

I think I had seen someone mention it the other day, maybe that’s why it was on my mind to post

I’m just trying to get some interaction to become a regular again. I dropped off the other day and I’m starting to miss that badge

It’s Nesting software…but I forget where it was being discussed. Always good to have a reminder for the newbies though. (Think it was Hackaday.)

And deepnest.io. Both are from the same developer. Deepnest is the somewhat upgraded version he was selling for a while. The developer seems to be taking a break for some time now, so neither has been updated recently.

Nesting. Is great …unless I’m after a grain patter to run through. Still able to at least nest some on those projects.

Nothing like trying to fit my stuff in a Swiss cheese piece of material only to assemble it and go, “oh yeah grain.”

I overlooked grain, because this particular project was on Draftboard

Valid point to be aware of that for other projects, though!