Ordered a case for my new phone a couple of months ago. It was a pre-order type, which isn’t anything new to people like us

, so I had to wait a little to get it. I had a case on my previous phone from the same company and in order to use the fancy lenses that the company sells, you also need their cases. Originally I had a wood veneer inlay in the old case with the intention of maybe engraving on it eventually, but as more time went by, I realized I’d be getting a new phone and passing the other one to my wife.

Apparently when ordering the new case I ordered their basic case without the inlay, so when it showed up I was a bit irritated with myself for the mix up. I very nearly contacted the company to switch it out, but then I realized that I had either intended to use my veneer to make a temporary solution, or really did mix the two cases up. Whichever it was, I went ahead and made myself a custom veneer inlay!

The website is shopmoment.com and here are a couple of pics I grabbed of the variations in cases 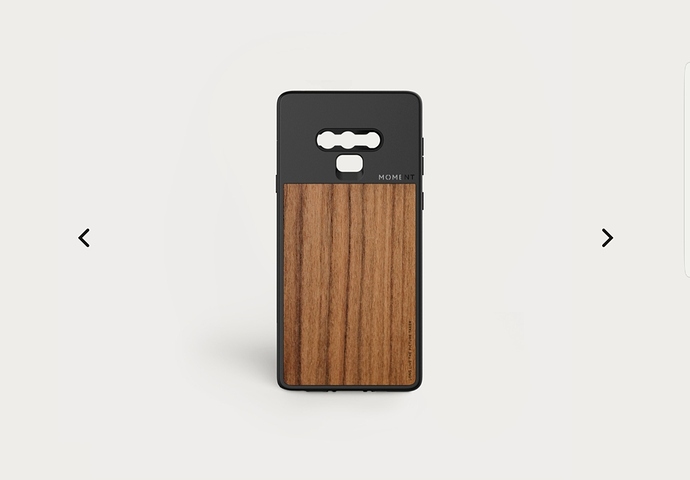 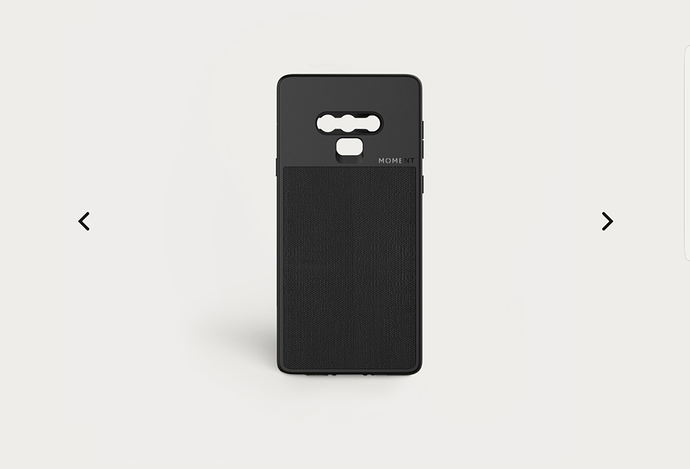 In order for me to make sure I got it in one shot (also to make sure I was going to like the design I chose) I scanned the case into my computer, matched the dimensions of the case, and ran the first test in cardstock. Came out perfect, so I threw my veneer in and slapped it on the case! 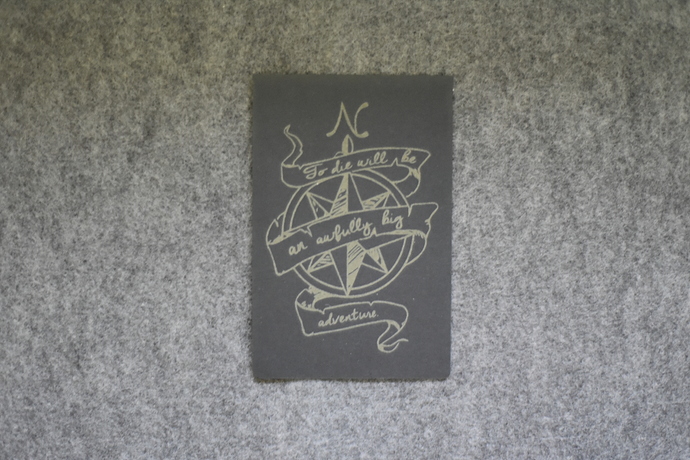 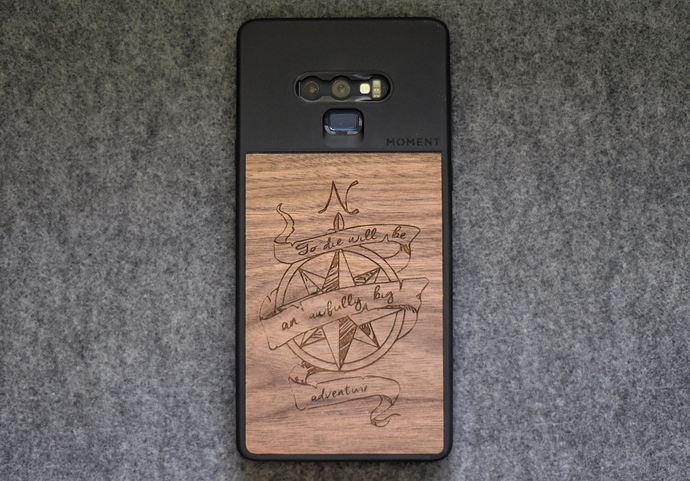 I found the compass design a few years ago, added the Peter Pan quote, and when I had my vinyl cutter, I had made a sticker for my car. That was before our move and pre-glowforge, so it’s really cool to be able to have the quote with me again!

Great design and a wonderful quote!

Nice save! Now if the GF could fix everything in life that easy I would buy more of them! Maybe even the Pro if it fixed it faster!

Nicely done! Looks like it was manufactured that way.

I would buy more of them!

I’m constantly wishing I had a second one! Some of the stuff I do takes hours, which means I can only work on one project at a time, but with 2? Oh that would be great! I’ve said it before and I’ll say it again, there should be a buyers discount on your second machine, and if the were, I’d buy another one right now! Haha

Looks amazing! You will really enjoy that!