My son’s robotics team competed yesterday in the FLL SoCal Regional Championship. They won first place for their project presentation. They designed and fabricated a large portion of their project on our glowforge. I’m one of the coaches so we had several practices here where I taught them how to design and fabricate their idea. It’s a smart planter that generates it’s own water, monitor temp, humidity and dew point and connects to your phone via Bluetooth to report conditions. 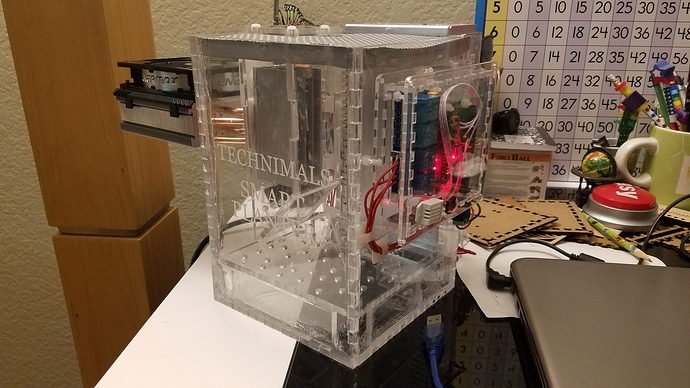 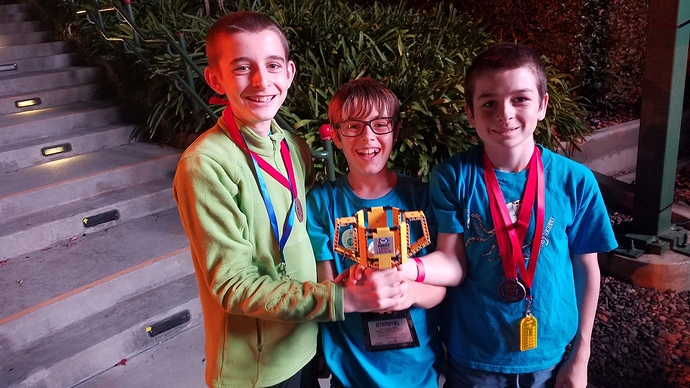 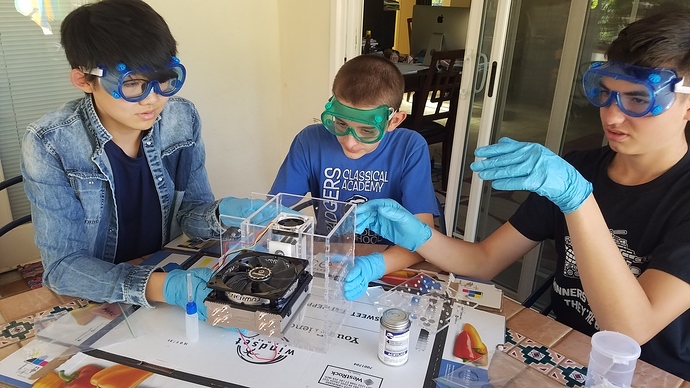 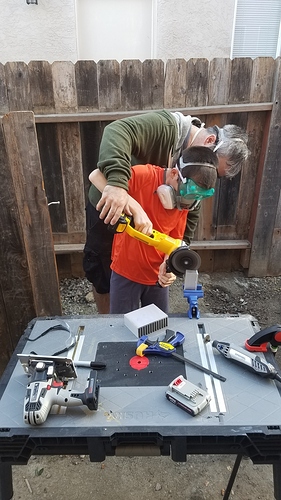 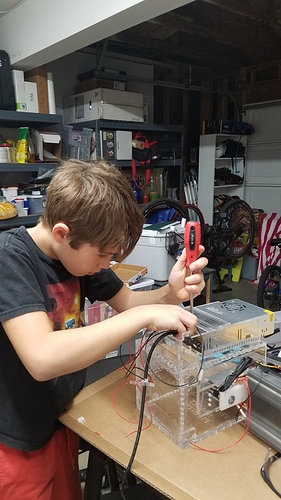 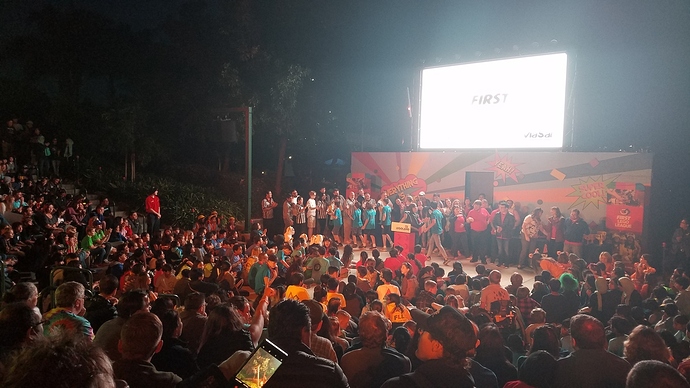 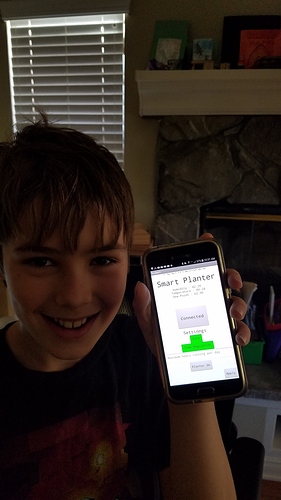 They also designed and made these cool keychain lego tools for measuring and holding technic pins and axels. It was a great day and a fantastic season. 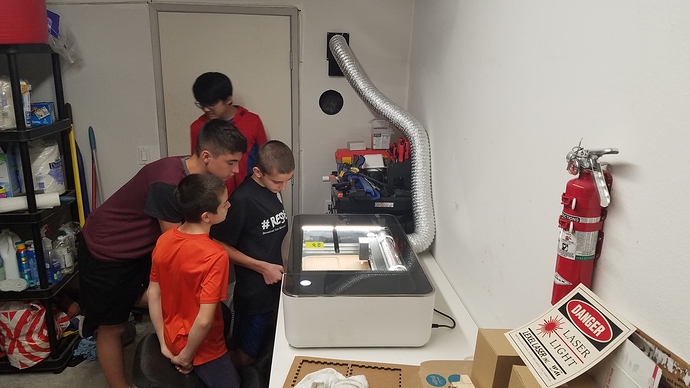 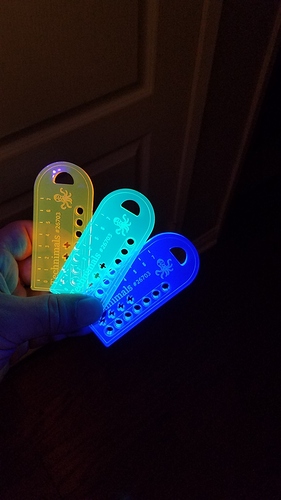 Excellent! A guiding hand igniting the maker instinct… Topped off with a first place prize!

One of the best uses of the GF I’ve seen! So cool to see kids excited about designing and learning. Well done coach and congrats to the team.

Wow! Their machine does all that! Very impressive! Kudos to the coach, too!

Wow! Wonderful project (I’m tremendously impressed) and great job coaching. How are you gonna top that?

Thank you, my job as the coach was fairly easy. These kids are amazing. I showed them the basic principles and strictly enforced safety protocol but, other than that I mostly just sat back and watched. They were kind enough to let me press the print button on the glowforge once or twice. Many hours of work on their part and a few late nights for me when they decided they needed some extra crunch time the week or 2 before the competition. I wasn’t involved much with the arduino and android app development other than showing them where to download the software and ordering the stuff from amazon. They figured out the rest on their own. Every once in a while they’d ask for help. When they did I just said “be resourceful, work together, figure it out. If you’re still having trouble in 10 minutes I’ll give you a hand”. They figured stuff out pretty quick.

…and just think…this is their baseline. No telling where they’ll be in 10 years. Excellent job.

This is heart-warming! Congratulations to your son for winning and, more importantly, for the incredible skills learned along the way.

I was a judge in that tournament!

That’s fantastic.Thank you for your time, patience and experience judging the tournament. We are so grateful there’s people like you willing to volunteer their time to make such an amazing event and experience possible. The kids had a great time. They were disappointed by their robot performance. Their brick failed on their first run and they had to do some lightning fast part swapping before their second run. The robot executed flawlessly afterward but at half it’s normal speed. They wound up with 150 on the table instead of 285 for lack of time. They’re getting together this coming weekend to figure out what went wrong. They ran it on Sunday with the same result. Flawless run but timed at 3:40 instead of 2:20 (I’m sure they’ll figure it out and this will be a great challenge for them). Overall it was a great season for them. Everyone learned a lot and they are very happy and proud of their accomplishments. They are currently discussing how to turn their project into a real product. Thank you again.

The creativity that the kids display at each FLL is nothing short of astounding. Like seriously! My first year doing it in 2012, was so eye opening as to the ability for the teams to work together and tackle the problems. I hope I see you guys next year, we can talk about our glowforge adventures!

This is awesome. Love seeing the robotics programs for kids! So great that you are able to give your time to this!