I wonder if anyone would be interested or if @dan has ever considered putting on a convention for Glowforge owners. I would be there! Love to see various types of art competitions, guest speakers about design and business, and of course the purpose of any convention, free swag! Anyone else ever thought about this?

There has been talk of this in the past.

I certainly can’t speak for dan or

but I bet you that there is like a 95% chance that they’d support it if someone will just grab the reins and go with it.

It’s tough to get people to commit though… We couldn’t even get an Atlanta group together, nobody put a stake in the ground and said “here’s where and when”.

I wonder if anyone on the forum has done this sort of thing before and has advice?

I could definitely put something together here on Kauai, but I think it might be too remote for most people. If it was an official GlowForge event that sold tickets or something, I think people who were actually interested would commit if they had invested some money into the experience.

I put together a few thoughts a couple of months ago. maybe a start for conversations?Glowforge convention.pdf (196.1 KB)

Kauai is one of the few places I’d travel to

That is a great beginning! Seattle would probably be an ideal local for all the reasons you listed and more. I’d love to see some juried competitions, “best original …”, Most inventive…” etc etc etc Maybe even cash prizes.

Just from my past experiences in helping out on business-unit specific conferences, they are an expensive endeavor.

Fully agree. The conventions I attend probably cost in the $100,000’s, if not $millions. But I think one could be done for a lot less. There’s a site with a pretty good overview of the basics of the type of convention I’m thinking of: 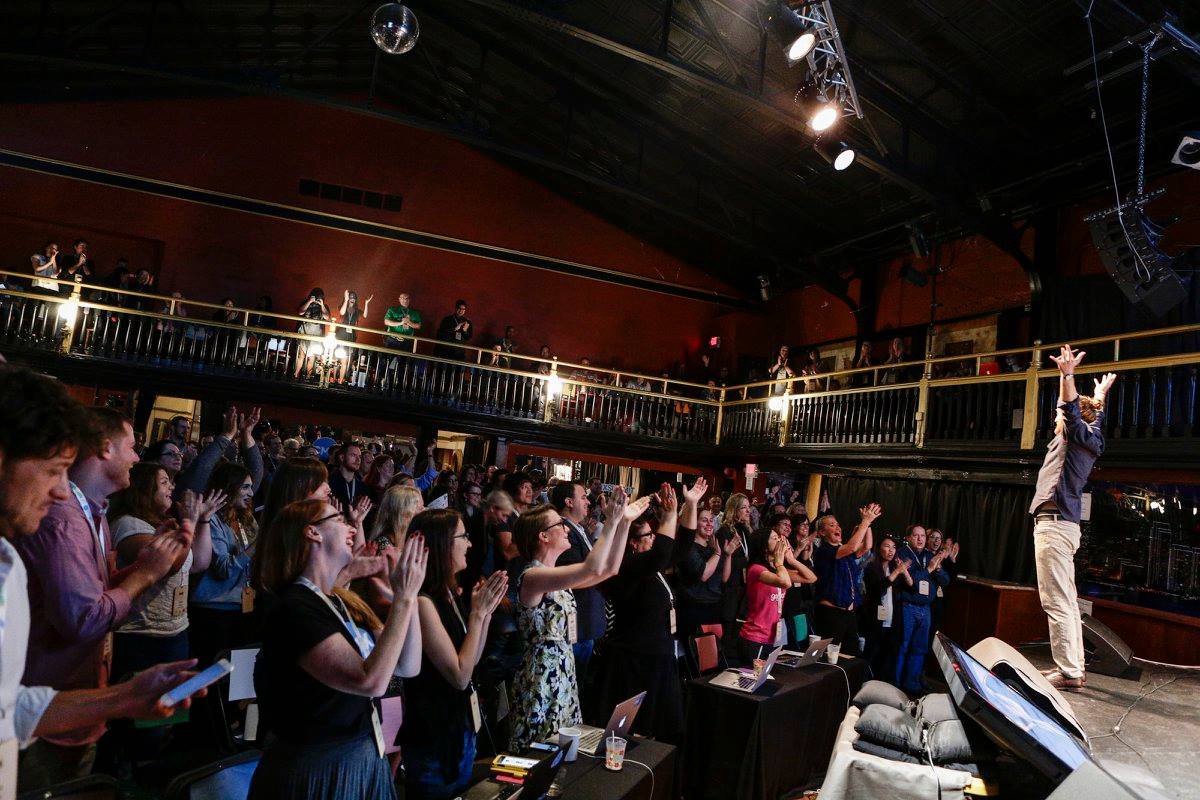 So, You Want to Launch a Conference? — Here Are 10 Things they Never Tell You

A couple years ago I started a conference.

Okay, I’m not trying to be a naysayer, but you might get away without paying anyone, but at a minimum, you’ll have to “sponsor” several people to make sure they are there. That would mean covering their expenses.

I have a few thoughts, but wanted to interrupt those with this quote:

You will never be able to please everyone. There will be complaints about the food, the chairs, the temperature, the stairs… I guarantee it. But the one thing that trumps everything else is the content on your stage and the way you bring attendees together to interact.

This. So much this lol.

So, venue, etc. I don’t have a lot of experience with; I wasn’t part of that process or the negotiations thereof.

Here are some of the cuff thoughts, without edits, in whatever order (or lack thereof) they pop into my head.

Glowforge owners as the customer. This drives product value for Glowforge, owner buy in, better designs being seen by the public, thus more effective grassroots marketing to help drive sales - rather than something like a makerfair where you are trying mostly to get your product in front of potential customers/non-owners.

Sponsors: Glowforge, obviously. Laser material vendors (ie Inventables, Johnson, etc) could be at odds with the Proofgrade concept. A decision would have to be made and agreed upon that Glowforge isn’t the owner of such a convention, but a participant.

As quoted, content is king in the end. Breakout sessions always worked really well for me - and it’s a great way to teach people skills they are interested in learning vs cramming stuff down their throat they aren’t interested in. This involves a certain amount of leg work though since room is generally limited per session, so scheduling is imperative and the coordination that goes into that.

I think this is a great idea, but for a starter, would it be easier to have the conference as an adjunct to a big a maker fair? You could still have it “separate” and you could still charge separate entry fee. Illustratively, a full glow forge section at Maker Faire Seattle say with its own 3 day agenda down the hall or across the street from the conference center. You would then have the opprotunity to get GF’ers plus other interested parties. You could also still start small an having it connected to Maker faire might increase people interest in traveling. Just a few thoughts…

$300 fee? That might be OK for the corporate realm, but it would rule out many independent crafters/artists from attending (me, for example). Even though I’d not have much in the way of travel expenses if it were in Seattle area (a bridge toll or ferry ride), I no longer have funds like that since I left my engineering job to try to support myself with my own business…

We used to piggy back on the ASSP conference (American Society of Safety Professionals). That’s somewhere around $900 for the 3-day (but mostly corporate dollars).

Which goes to a couple of points:

If you can get industry professionals involved… For example, training from say, AutoDesk on Fusion360. Or, Adobe, who Glowforge already has a relationship with. Or even Amazon, since they are in the maker space, about selling. Those are things of immense value and straight from resources you normally wouldn’t have access to.

We might even consider a wider corporate participation list - Folks from Etsy to discuss how to start a shop, people from Johnson Plastic to discuss laserables, experts in wood whoever that might be - whatever. It seems like if you can get just a few thousand in sponsorship that would go along way to keeping cost down. Someone out there will pay for conference bags. Maybe Make Magazine? Of course, I agree with the above sentiment - Get Glowforge, If you don’t get them, all bets seem off.

Just one more thought - is anyone on the forum a professional events planner or know someone who is? A penny, or a nicely engraved set of coasters, for their thoughts might be helpful.

Agree–it would be great to get that much really good content–but maybe set up like an a la carte menu, with fee to attend a few presentations & stroll around, and then fee per more intense workshop/panels. And may have many on two different days, in case there are so many events happening at the same time there are conflicts on one day, they can get to on the second day…

That would be great–around 10 years ago Etsy used to have a 2-3 day “school” in Seattle (and other cities) with classes about how to set up & run a business for your craft, but whether they’d do that know with their current structure … and the materials folks is great idea. Lots of this would of course apply to any one using any laser, so grows beyond just a GlowForge specific Con…

I’m south of Atlanta, around Macon/Warner Robins, I totally would have been up for that!