Okay, I promised a couple of folks a few days ago that I would tell a funny story relating to the delivery of my unit, and I think it would be a cool idea to have a new thread devoted to amusing anecdotes … we’ve kind of lost track of the other one … so here goes story number one.

You’d think that after running a PRU through it’s paces for the better part of nine months you’d be immune to the excitement/terror/anticipation that comes when you get notified that your own unit is being delivered … totally not so.

We had the projected delivery date listed on My UPS as the Wednesday before Thanksgiving … okay that was a bit inconvenient at the time since my video card had just given out, but we were willing to go with it, and I guess I must have talked about it some, because hubs was actually the one responsible for this … I still blush about it.

On the Tuesday night (not Wednesday) before Thanksgiving, hubs and I were just coming out of the garage after feeding the kitties, and it was later than normal deliveries usually run, so it was dark outside. Anyway we were talking as we walked and he continued on to close the gate across the drive, and he turns back to me and yells “Hey there’s a UPS truck slowing down out here and it looks like he’s looking for an address!”

You can probably imagine what happened next. It was pure animal instinct.

I believe I yelled something along the lines of “Stop that truck!” and shot through the house at high speed to race out the front door, and hubs tried to catch him by running down the driveway.

Now I have to explain what the driver of that truck looked like … great big guy, taller than my husband and outweighed him by a good eighty pounds … he had gotten out of the truck to check an address on a package in the back of the truck, and when the two crazy white people came boiling out of the house from two directions at him, he actually backed up flat against the truck with pure terror in his eyes and tried to make a run for it.

We scared that poor man halfway down the street! We checked the package (not the Glowforge) and all had a good laugh about it afterwards.

But I guarantee that guy won’t be delivering to this area any more. People around here are just nuts!

What a HOOT! I told you that you had big cowboy delivery people.

Now this is a GREAT story. That would have been worth recording.

Absolutely true story that happened today at work. A pair of 3rd party consultants being forced on us by corporate kept pestering me for admin access to our web servers. Ain’t gonna happen.

They had been told this by my ex-boss and ex-employee ( both women), but kept on and on about access. Today I had had enough, so I set up a conference call with these two yahoos. Didn’t mention the women were listening in on this.

When I told them we weren’t going to make them admins on our system, they were suddenly ok with it, declared they were 100% happy with everything. Life is good, all hail Dennis… Meanwhile, my colleagues are sitting there slackjawed in amazement.

The fact that I was a old-ish guy telling younger men how I want the tech set up wasn’t lost on me… Could it be that the only way to get the point across was to … Naah, can’t be… My ex employee pipes up at that moment and said "Am I imagining things, or did they blow us off until you mansplained it?!?!

Yup, these guys wouldn’t accept the word of two highly intelligent women until I told them. Guess who won’t be on the next bid list?

Hey, don’t let word get out that gals actually have brains … you’ll blow our cover.

Ha. I believe it…

I was in a meeting/sales presentations with one of my old companies (female) SVP’s. The guy trying to sell us a ludicrously expensive safety recordkeeping software package kept addressing me rather than speaking to her. Needless to say, he didn’t make any money. 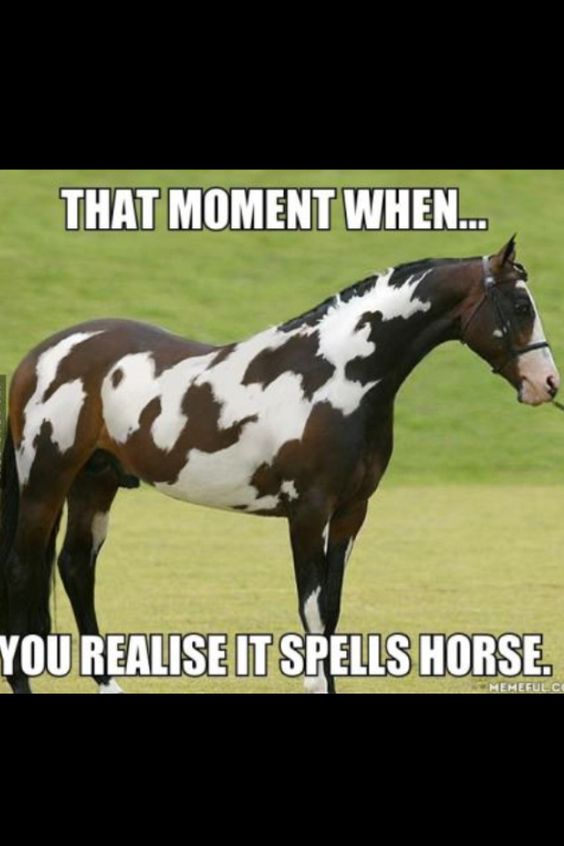 Oooop, got another one, just happened…

Glanced out the back window and saw Demon racing across the yard with a snack. She likes to play with her food, so I knew there was a pretty good chance it was still kicking, and that was the case, even after a few kitten pounces.

So being a creature of soft heart and softer head, I decided to rescue the snack and reward her with some kibble instead. She was fine with it, but the snack kept trying to escape before I could put it up out of kitten reach, and with four cats in the yard, I knew it wouldn’t have much of a chance.

And the stupid thing ran right up inside my sleeve.