I hope the pro units start shipping soon. Apparently, I’m driving my kids nuts talking about what I see on these forums and what I plan to do with my Glowforge. Last week my wife and boys ended up out running errands without me. Around lunch time they had stopped to eat and my youngest (who is 15) quipped, “This seems weird, we haven’t heard anything about the glowforge all day.” For the sake of my child I hope they ship soon. I’m not sure he’ll survive if they don’t 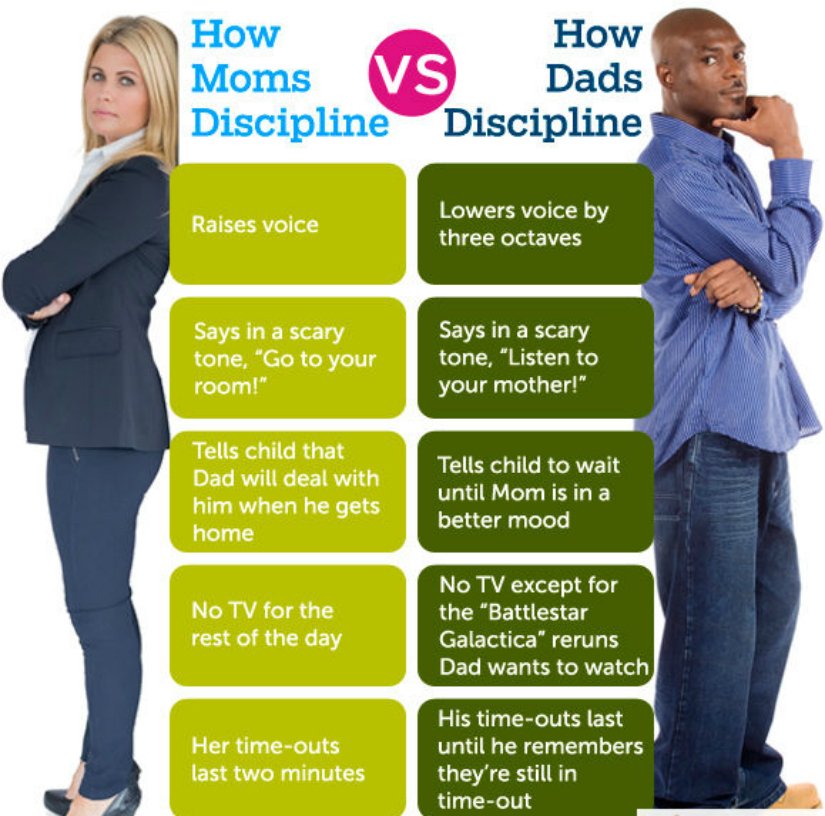 Well, I was thinking this post was going to be about discipline.
Heres a whole new direction for revenue streams. 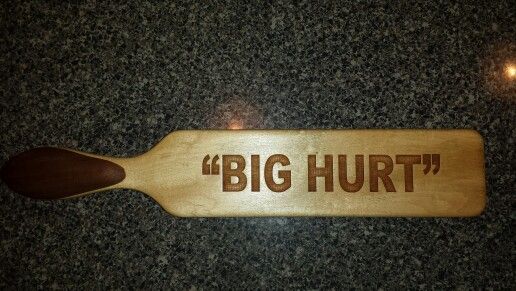 Now that I’m an adult I jokingly asked my Mom what was going to happen after 3?

Mom’s reply “I have no idea, thank god you never let it got to 3”

My parents had a wooden spoon named “Stanley”. I did give them cause to use it from time to time.

That worked fairly well with my oldest, but my youngest would wait till the word “three” was coming out of my mouth and about to end before he would react. One day he was not wanting to come inside and I started to count and he just sat there playing in the dirt not a care in the world. After I said “two” I walked over, picked him up and swatted his butt. He yelled, "hey! You never said, ‘Three!’ " I told him he was not guaranteed three, or even two. That sort of ruined the game for him.

one of my better parenting moments

Now he’s 15 and when he hears a parent start counting at their kid he laughs and tells me, “See, that’s how you were suppose to do it!”

I’m so excited to see how this thread turns out. I had never seen that first graphic. Good stuff.

My parents had a wooden spoon named “Stanley”. I did give them cause to use it from time to time.

My mom broke a wooden spatula on my brother once.

We started keeping our wallets in our rear pockets after that.

Not sure our behavior changed in any other manner…

I’ll admit to the “raises voice” technique … though both my daughter and my husband know that the time to be really afraid is when I drop my voice to just above a whisper and speak in sloooow steady tones and super short sentences.

what’s with all the nice soft wood? On a good day I got a belt on a bad usually metal. If your parents truly loved you they wouldn’t have risked infection and splinters from wood.

Interesting topic. Was physically disciplined my whole childhood with everything from a hand to a belt to a flyswatter and a paddle. Never taught me anything but fear. Came to realize that the “spare the rod, spoil the child” school of compliance was a load of BS, and now studies are backing that up.

Trained dogs for a number of years in everything from obedience and house manners to service dogs and schutzhund – and found that physical violence was never useful or beneficial to the learning process and completely destroys trust. Wouldn’t use it on dogs or children (and I’m a damned good dog trainer

And here I thought that this was about the much more terrifying threat (for some kids at least): “Do what I say right now or no laser cutter for a week!”

(Our 8 year old is currently on ipad hiatus; he’s like a junkie with the thing.)

Came to realize that the “spare the rod, spoil the child” school of compliance was a load of BS, and now studies are backing that up.

Sadly, “Spare the rod, spoil the child” was never simply about corporal punishment, but about the need of discipline in general. Any discipline that simply teaches fear of the person doing the discipline has missed the mark. Unfortunately today it’s not just that corporal punishment is not longer politically correct, it is that discipline as a whole is missunderstood and missaplied. Too many parents simply do nothing until tempers flare and they end up in a fight with their kids, which nobody ever wins at. I can honestly say, neither of my boys have had a spanking since they were very little. My oldest since he was a pre-schooler, and my younger since he was in early elementary (he liked to push his bounderies more). In either case spankings only occured when some other form of “natural consequences” weren’t available. For instance, when my toddler tried to run out in the road after being told, “No,” he would get a swat on his butt, becuase I wanted him to connect playing in traffic with pain. He wasn’t near old enough to even begin to grasp the abstract concepts of injury and death (abstract to him at that point.) I’ll agree that corperal punishment is often missused and becuase of that seldom does any good. Punishment doesn’t always equal discipline. Just my 2 cents, refunds not accepted