So, I’m gonna propose something that I’m willing to throw down help on, but I’ll definitely need help. Let’s start a wiki on laserable materials out there, and how to get your Glowforge to handle them.

On another topic, I’m asking for tech volunteers and ideas, but on this one I wanted to discuss what kind of information structure we should use.

I’ve developed a preliminary “taxonomy” classification system, as well as identified the beginning of a list of properties we might want to know about any materials listed. You can see it in a Google sheet here.

What else should we add? Does this structure seem good? That’s what I’m looking for/thinking about.

Copying from the other thread, this is the domain/site that I had started to setup a while back.

It’s not populated, but it is on a system that’s paid for, for the next 2 years, so I’m happy to support it. I haven’t added an SSL cert to it yet, but can do so if there’s enough interest in it (for secure logins, etc).

Let’s Encrypt is a free, automated, and open certificate authority brought to you by the non-profit Internet Security Research Group (ISRG).

You can set a cron job to renew it automatically. 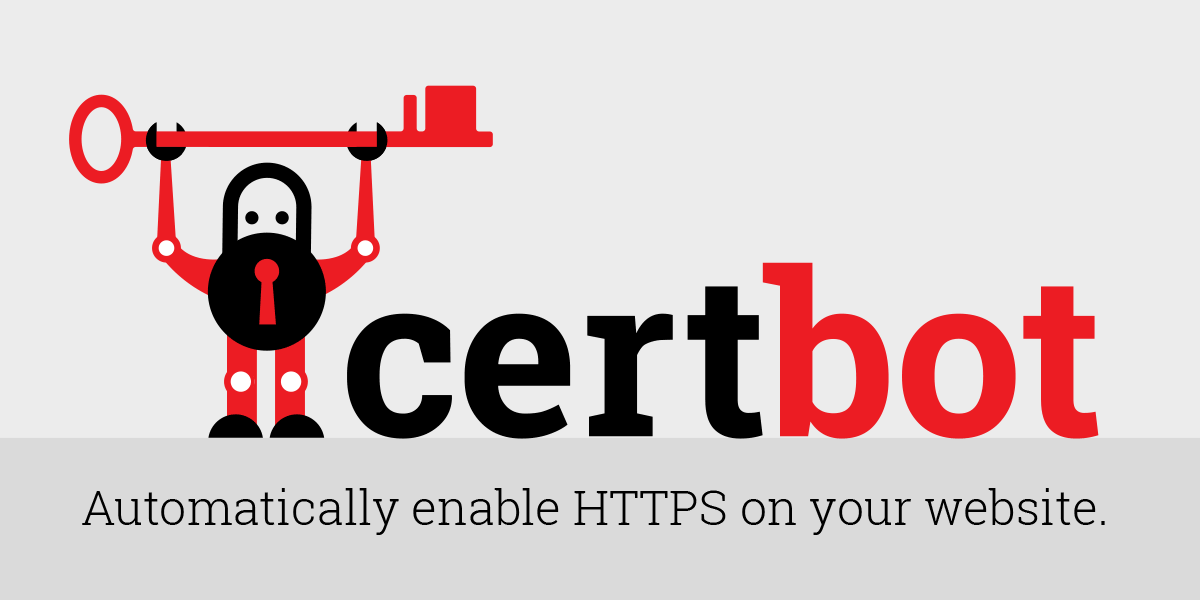 There should be safety information attached to each item, but I’m afraid that in many cases it won’t be binary (laser-safe vs. laser-unsafe). For example, a lot of woods–including the ubiquitous birch–produce dust that is either toxic or can trigger serious systemic allergies after some random number of exposures. Whether they have the same effect when burned may not be something people know. Information from The Wood Database would be a valuable addition to the list, but a listing of “irritant” on a wood species might not stop many people from lasering it.

I don’t know why I didn’t think of using Let’s Encrypt. I’ve set it up now, and I believe it should redirect correctly.

What do you think of a three state answer for laser safety? Maybe a Yes/No/See Notes and then a field where additional notes can be put in when it’s only safe under certain circumstances.

Seems simple enough. As a bioscience geek, I tend to feel suspicious of simple answers, but I think this one would do fine if there’s a caveat prominently on the list somewhere that “Yes” exists only when the 'Forge is vented appropriately.

There will also be a lot of materials that are ostensibly safe to laser, but that don’t laser well, such as most oil-tanned leather. Noting that on the map could save people the waste of buying materials that are safe, but suck, laser-wise.

I don’t know about this guys…my personal feeling is that you might be courting a lawsuit here.

Everybody loves a Wiki, because they think they can bypass the “learning” stage that takes a little bit of time, but actually will make them better designers. Ones who understand the nature of the materials they are working with. And which will ultimately make it quicker for them to know how to deal with an unfamiliar material when they are first exposed to it.

In the long run though, using a Wiki can cost you time and materials, because this guy’s rubber settings aren’t going to match the next guy’s rubber. And looking for shortcuts with lasering plastics is a very bad idea…there are too many that contain toxic substances in unacceptable amounts. People are going to damage their machines by not understanding that the piece of plastic they scrounged out of the discount bin is not the same as acrylic from Instructables. “It looks just the same, and it’s the same thickness, so it should work, right?”

Nope. And it won’t be a warranty repair for them either.

I don’t want to be a complete buzzkill here, it’s a free world, but you might want to give some thought to it before you decide to do something like this. There might be repercussions you hadn’t considered. (And if somebody sues Glowforge, or you, when they torch their house, the game is over for everyone.)

I should think that a simple “settings are submitted by users, your results may vary, use at your own risk” disclaimer should be sufficient CYA.

And good, descriptive introduction to the potential hazards of lasering non-PG material on the landing page would also be helpful. I nominate you to write it.

(I fully expect to see something to the effect of “if you torch your house, it’s your own damn fault, dumbass” included.)

Everybody loves a Wiki, because they think they can bypass the “learning” stage that takes a little bit of time, but actually will make them better designers. Ones who understand the nature of the materials they are working with. And which will ultimately make it quicker for them to know how to deal with an unfamiliar material when they are first exposed to it.

You should add that to the wiki.

Don’t think I could improve on that!

Hi, not to complain, I like it but something that could be added is the textile organic and inorganic. I haven’t tried them yet in a laser cutter, but I do burn them sometime (for identification) and so some could be laser safe for example : linen, cotton, silk, wool,in the organic fiber, and on the other side, nylon, fleece/polar, polyester, in the inorganic/ plastic. But I don’t know exactly where they would fit in the taxonomy.

, and on the other side, nylon, fleece/polar, polyester, in the inorganic/ plastic.

I have been cutting nylon canvas and 10 -20 % power @ 500 melts the line of the cut but just how much liquid plastic manages to rejoin is variable depending on what is happening and how close upwind. I have tried multiple passes and that seems to help but rarely a clean break that just falls away.

Lighter materials may be in the 1-5% power and still the liquid plastic would draw the parts together by surface tension.

I made an online form for user submitted settings:

Please enter settings for non-proofgrade materials you wish to add to the database. NOTE: No materials containing chlorine allowed (example: no PVC). Use settings at your own risk!

NOTE: Use at your own risk, this is an unofficial materials settings list not endorsed by Glowforge!

How can I search the material within this document? It looks like it is just for adding material rather than searching for settings for your material? Looking for silicone rubber bracelets