Don’t use something so delicious-looking as a frickin’ Belgian waffle as a visual example! 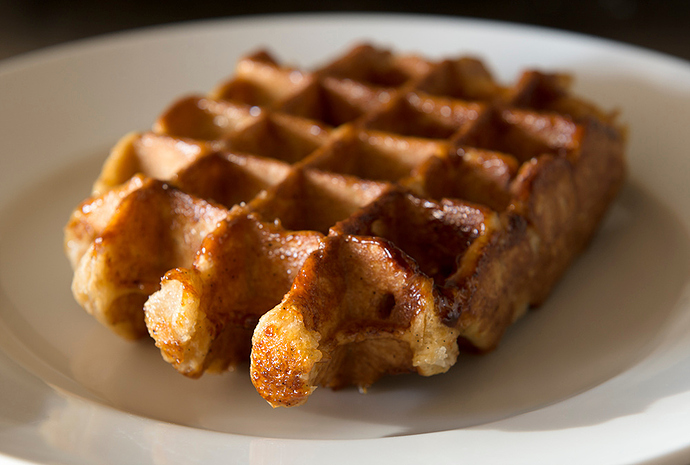 Notice the caramelization and the sheen from the melted sugar. Real Belgian (Leige) waffles have sugar chunks (pearl sugar - size of pencil erasers) folded into the dough (and it’s a dough, not a batter - more like brioche than pancakes). The sugar chunks melt and ooze through the surface to create a glaze. Tres yummy! @bhspalinger should be able to give us the true scoop on these puppies. I make them for family gatherings. We don’t eat Belgian-style ones anymore

Oh, my. I REALLY want one now.

Speaking of delicious foods… I was just introduced to something I’d never heard of before… Scotch Eggs. 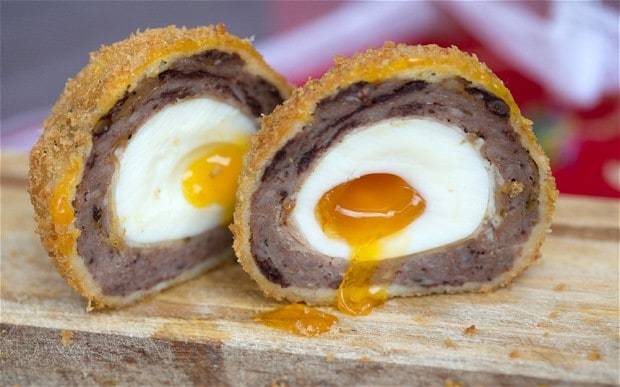 Have you had these things? They’re delicious… with a capital f. How we bloated Americans didn’t invent this is beyond me. I mean, eggs… wrapped in sausage… wrapped in breading. Are you kidding me?! Where have these things been all my life?!

We haven’t started to push the boundaries of detailed 3D scanning - we have a lot of ideas for how to make it dramatically faster & more accurate with the existing hardware, but for the moment, all of those are in the hopper.

not in the Cool Kids Club so my opinion is almost meaningless to some,

Who says you’re not in the cool kids club😉

Wouldn’t a couple of limit switches be a lot faster?

No doubt. And give us a physical 0,0 which would be incredibly helpful.

I think they were taking into consideration the potential for breakage when deciding whether to use them or not. I cant say Ive never killed a limit switch before. Theyre fragile and since these machines are for such a wide target audience, including people who might not be comfortable replacing things like that, they prob decided optical was safer even if slower. 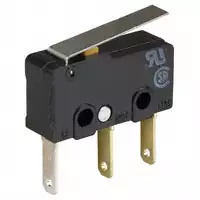 but there are industrial versions that should last a lot longer: 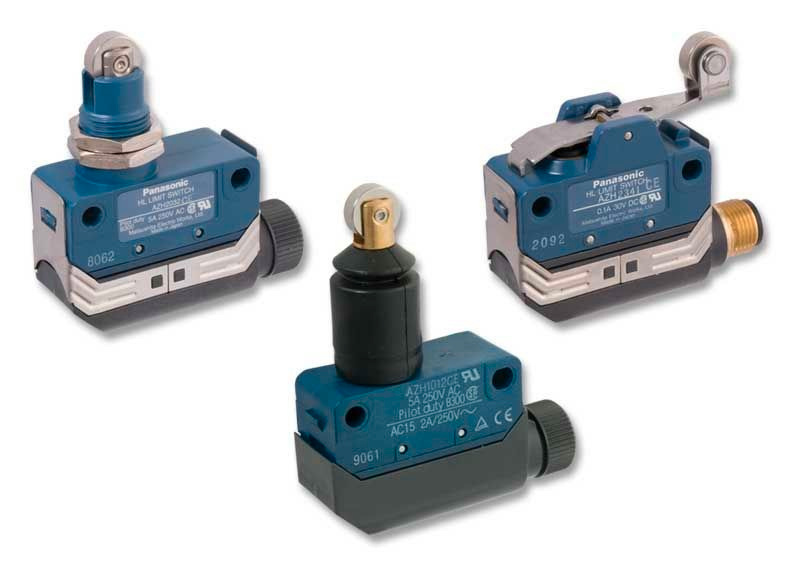 and some inexpensive inductive switches that should last a long time: 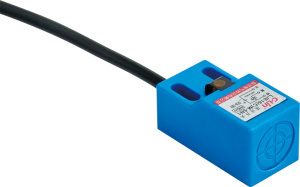 It must be far too late for any of those by now, though, and I’m guessing it would be impossible to add them as a mod other than as a specialized E-stop of sorts.

@dan talked about this in depth at his talk for the Seattle maker faire, I can’t remember all the details but I remember thinking “wow, that is really smart and a much better way than limit switches”. Here is the talk: https://www.youtube.com/watch?v=_BqrfwvDKm0
He talks about limit switches starting here: https://youtu.be/_BqrfwvDKm0?t=27m38s

I use limit switches like that, but without the lever, on my 3D printers and never had one fail. They only strike once per build and most switches will do millions of cycles when they are only passing a small current that doesn’t arc.

Mmmm. Definitely not the same as what passes for Belgian waffles in the US!

Definitely not the same as what passes for Belgian waffles in the US!

What… That’s not an Eggo w/ Hershey’s syrup?

All of this delicious looking food is killing me. I must say that you guys (and gals) have excellent taste.

If the measurement laser spot is bigger than the feature you’re trying to measure, it probably won’t work.

Although if you look at something like a Kinect which uses a stochastic dot pattern it does a pretty amazing job of depth without an extraordinary resolution. Stochastic turns out to be better in most cases than regular patterns (kinect 1 was regular grid IIRC). You can make pretty small dots with the laser (because if something is smaller than the laser can focus, do you care? On what technology would you reproduce that?) and especially if you are willing to make multiple stochastic patterns (you can turn the pattern 90 degrees for instance to get around all sorts of defects in your scan). Of course I have no idea if that’s how the GF does scanning internally, but it’s a tried and true solution in many other applications.

The one next to the chocolate covered one was stuffed with something savory…ham and cheese and herbs, I think. Let’s see and Eggo do that!

I think for it to really be useful for anything actually 3d (not 2.5d) it would have to be a new head.

Which was what I asked at the beginning of the thread

but I remember thinking “wow, that is really smart and a much better way than limit switches”.

I’m not convinced that it is better but perhaps 1st hand use will provide that. I suspect that the need for limit switches depends at least a bit on what one intends to do with the GF. For some it be might be essential and for others of no concern at all.

So far for me it is not better. I have a conceptual idea of an iterim fix that I could potentially use to make this work. A virtual and digital jig of sorts. Hopefully I can get around to messing with it soon to see what kind of margin of error to expect. It will for the most point make interacting with the optical alignment part of the glowforge workflow unnecessary, and everything will have to be done in illustrator. I hate to have to do it that way, but I can enter numeric offsets, sizes, etc in illustrator.

Again this is only for engraves that need very specific placement. It might be something they add into the UI soon.