Well apparently this is about to become a real thing, rather than just an amusing thing to do with sushi… So now our glow forge can become a $4000 price sticker gun! 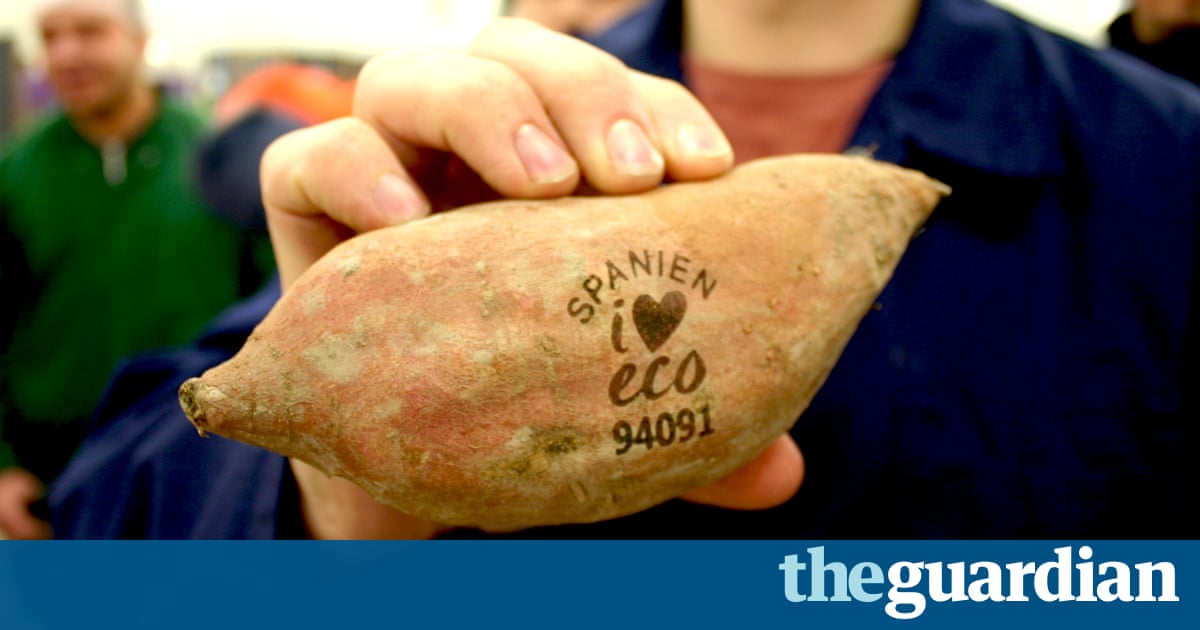 There’s already a thread about this.

Now only if the pass through slot was currently available, you could press the fruit/vegetable to 1/4" and they wouldn’t fall out of the bins…

I did actually check, but for some reason it didn’t find it. Also the suggestion box (your post seems similar to…) suggested ridiculous things, so not sure if search was hiccuping when I did it…

I did actually check, but for some reason it didn’t find it.

It’s cool. I know it’s around somewhere, but there’s nothing wrong with rekindling the conversation, eh?

More and more things being "produced" with laser Everything Else

Turns out this is thread #3.

LOL! I knew it was around somewhere. I read it all, like what I like, bookmark what I want to reference later, and move on.