Grouping images to cut/print together on the glowforge app

Hi All, So I am trying to print an image with cut, score and engraving. It took me 20 hours to print the first version and I am wondering if I can save time buy grouping 2 of the layers. Have two engraving layers and I feel like if they were both engraved at the same time it would cut time by half since they are on the same paths of print. Does anyone know how to group the object layers? Clicking both selections is just not grouping them.

If both engraving layers are the same colour they will engrave as one.

Thanks for you reply!! I have them both set to 100% black in illustrator. I’m stumped.
It worked for my cuts that were set as the same color. 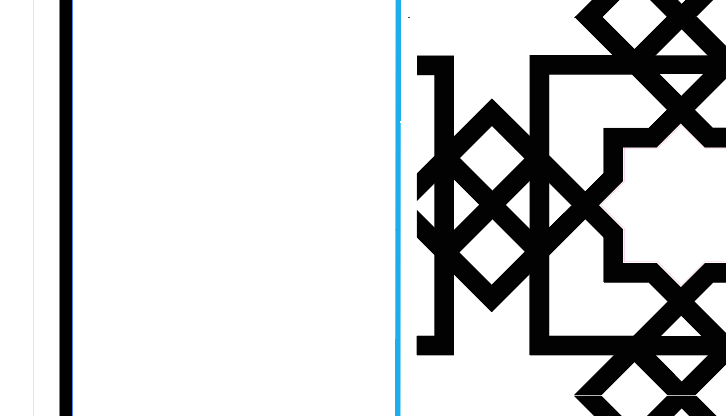 Thanks for the reply…yes, I set them as the same color in Adobe Illustrator but they came in separate.

Maybe there is something slightly different with the two? An outline on one perhaps? Maybe a copy on top of one?

Is one an image engrave and one an svg engrave?

I just checked one of my files, and found out that image engraves all come in as separate layers, so thanks for unintentionally learning me something new!

@jamely its a svg engrave with all the parts in one file. How do you save an image engrave? I’ve just always saved svg. Thats interesting.

@beerfaced ok so, its strange because because they are set as the same color percentages. I did a select same color just to see if there were any quirks and it wasn’t selecting everything (although it was the same color on the sliders in illustrator). I went and change it all to a different color so lets hope that it comes in on one “layer” in the glowforge app.
The pattern was complicated because I built it as a pattern and expanded it and removed all the extra pieces I didn’t need.

If they still come in separately, rasterize them together. I guarantee they will come in as one.

If multiple filled vector shapes are the same fill color, they will be grouped and engraved as one. You can re-arrange them as needed. Overlapping shapes can be ungrouped and moved around as necessary.