Why 5000? Because that’s probably the number of nasty comments that will be made about anyone who employs this device. Just a bit of fair warning in case you embark on a similar journey.

I recently became interested in catapults and was browsing around on Thingiverse for ideas. I came across a couple with potential, but the one that really got my attention was a 3D printed device that attaches to the back of a computer monitor.

Sadly, it had two flaws. One: the PLA material it is made from will lose its “spring” if it remains coiled for too long a time. Two: the trigger was a mono-filament line attached to a corded mouse. I don’t know anyone who still uses corded mice. How do I trigger this thing?

So, I designed a version that is laser-cut and uses a trusty rubber band for its spring. And I implemented a Bluetooth button-pushing widget for the trigger. You just download an app and you can activate it right from your phone.

It took a lot of trial and error to produce something that works every time. The button-push widget only extends about a 1/4" and is not very strong. I needed a hair trigger and exact placement to be sure it was reliable. After about 4 or 5 prototypes, I had it dialed in.

I painted the production version black so that it would fade into the chaos and shadow behind the monitor. I then set it up on the computer my wife and I share and loaded it with a ping-pong ball.

My wife came in with her breakfast and sat down at the computer. I was nice enough not to trigger it while she was sipping coffee, but the minute she put the cup down I tapped the virtual button on my phone. She heard a little mechanical whirr and then a ping-pong ball flew and bounced off the middle of her forehead.

Things that she then said at an elevated volume put me well on my way to the magic 5000 number. 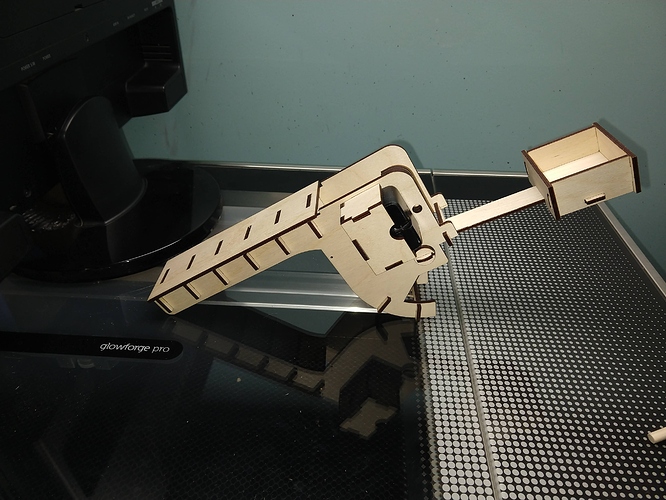 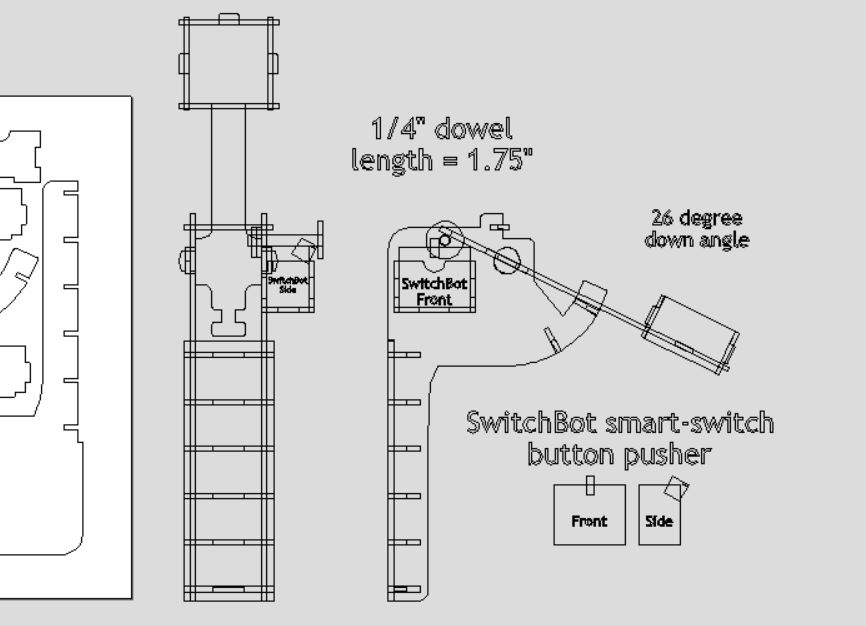 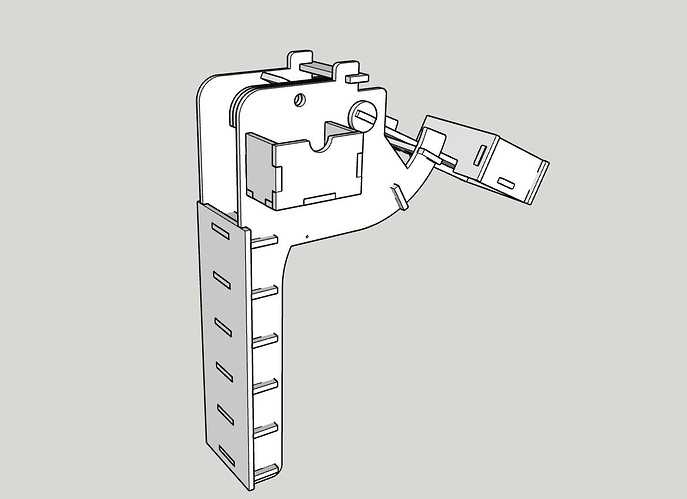 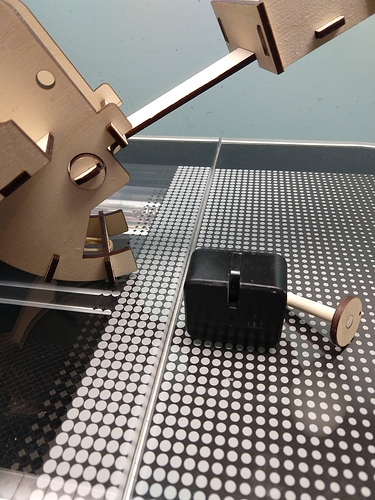 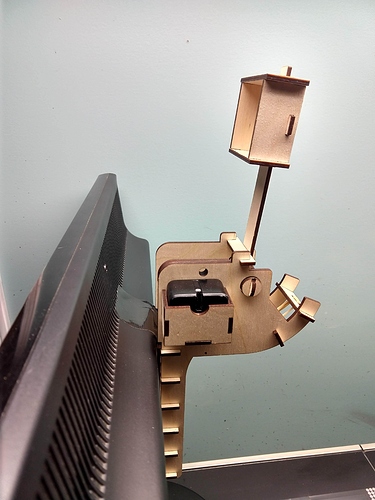 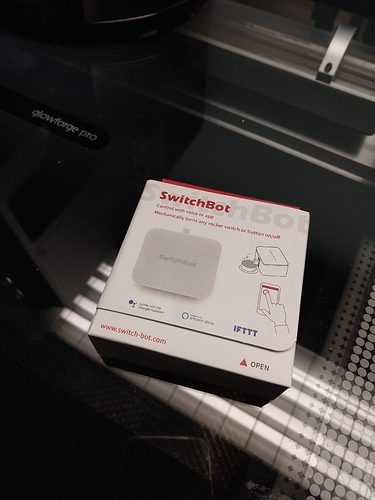 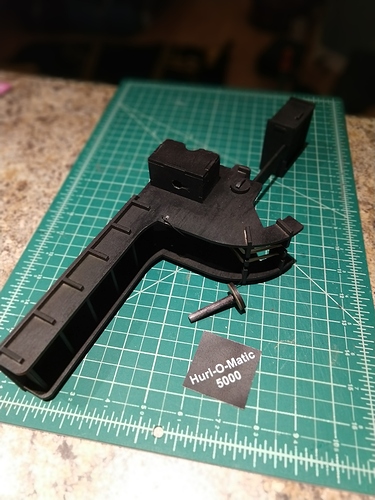 That is pure evil genius!

I need this for getting my husband’s attention when he’s listening to music or an audiobook through his bluetooth-enabled hearing aids. (Dang manufacturers STILL haven’t implemented a “wife mode” to let me project my voice into them!)

The only issue I see with this is not having a video posted. Just the story alone had me literally laughing out loud.

(My other rule was it wasn’t broken in until you used it to make a weapon of mass destruction - usually a catapult, trebuchet or Gatling gun.)

Well congratulations. You are today’s recipient of my “Hero of the Day”! There’s genius, there’s evil genius, then there’s “LASER” Evil Genius! I do not have the words to convey how much we must be related!! Ha!

Dang manufacturers STILL haven’t implemented a “wife mode” to let me project my voice into them!)

Are you I sure?

OMG… it’s killing me not to respond with the first thing that came to mind LOL.

I’m actually intrigued that he’s got Bluetooth hearing aids. You should be able to connect to those at random times… just a thought.

Whoa! That sucker can really hurl!

The “wife mode” is being developed in tandem with the “Wife Filter”, or so I have heard…

Looks cool but can it launch a 90kg projectile over 300 meters?

I don’t know anyone who still uses corded mice 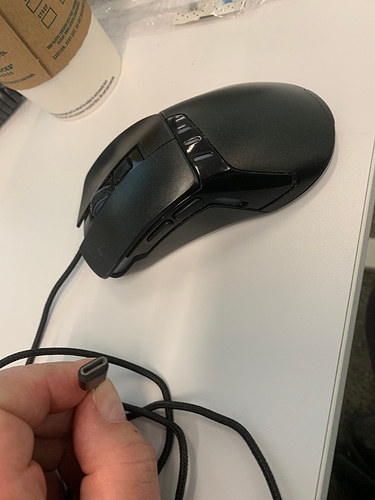 Get him an FM system hooked up to his hearing aids and carry around the mic. Similar to the bluetooth, then your talking will go right to his ears!

Audiologist in my prior life

I have the same problem, now he has the tv broadcast directly in his ears