Hello, People,
We bought a Vivosun 4-inch inline fan for the Glowforge. I would swear I’ve seen posts on how to install them, but I can’t find them.
The left end of the Glowforge is in front of the window and the opening of the window is maybe a foot lower than the surface of the table. Can anyone help?
Thanks! 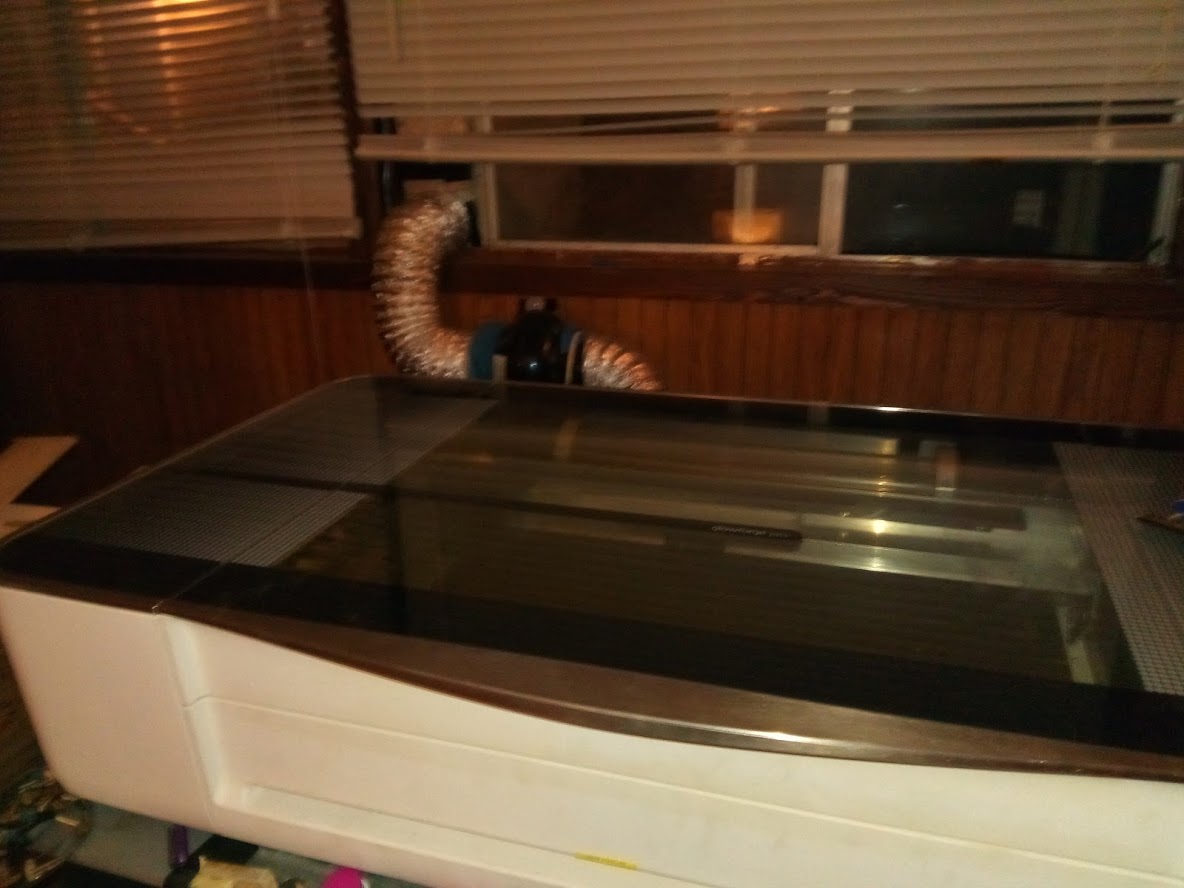 Mine was a very close fit.
Note that the Rockler fitting shown come two to a pack, but I chose the magnetic collar on outside wall. (installed the other Rockler on my dryer). 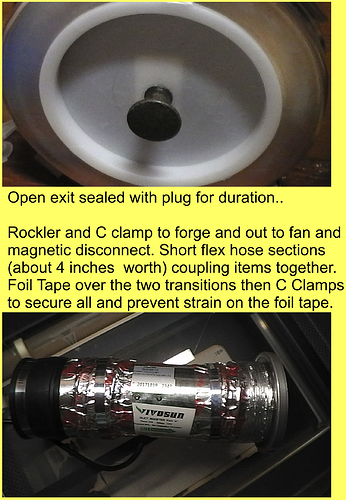 I’ve run a few different configurations, the first one I did I ran the glowforge line into a box then had the fan connected to the box to be pulling air. The idea was the box kinda worked like a P-trap to catch the heavy materials and gunk. It worked fine.

I now have by glowforge in a box with 1 6 inch fan connected to the exhaust and another one to pull open air from the box outside. That seems to be working really well right now!