Is there a workaround to using Glowforge when internet is intermittent?

Does anyone have suggestions on workaround for using a Glowforge with intermittent internet connectivity?

Work is being done on the internet lines in the street. Internet connectivity will be unreliable for a bit. I have deadlines. When the internet goes out, the Glowforge becomes an expensive brick. If the internet is slow, Glowforge will spend an apparently infinite amount of time “Centering.” Has anyone figured out a workaround to use Glowforge locally?

Nope. Internet is required. (We went through the same problem a couple years ago when they widened the main street. Hardly a week went by when they didn’t cut that damned cable with one of the earth movers.)

Will that work if the ISP is down?

Not if your phone and your home are on the same internet, but that’s very rare 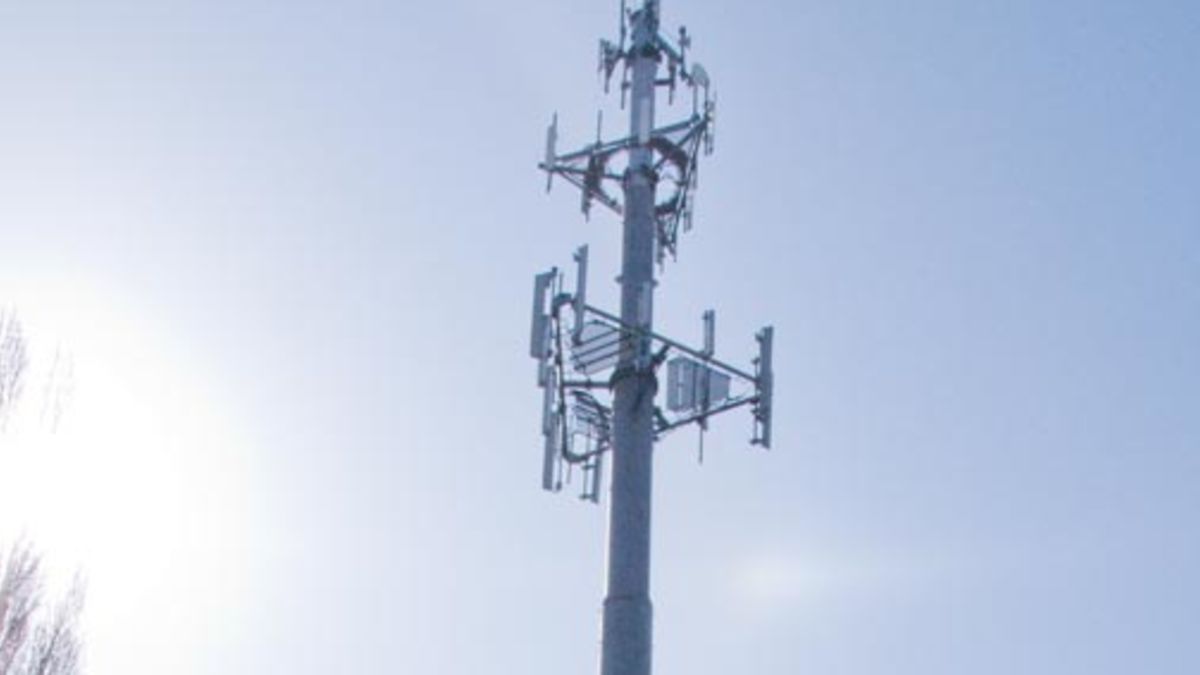 I recently visited a cell site shared by Clearwire and two other unnamed carriers—without frying my nuts. We've all driven past them so many times, but have you ever actually wondered how they work?

In our case, the digging in the streets disrupted the main cables to the switching stations. (Everyone was down until they fixed it.)

Ah, yes. Let me try the phone. I never do that. I live in the Bay Area, the self-proclaimed tech hub of the world. It’s rare-ish for things to go down. It–or course-does when I need to finish the architectural model for a presentation.

It blows my mind that I can’t use a Glowforge in the middle of the Bay Area to hit this deadline without phone hopping. In general, I like the Glowforge. However, this need to go through WiFi has my vote for the worst product decision of any item I’ve ever purchased.

Is there any feasibility to running client-side scripts on a home server? Something as simple as a Raspberry PI near the box. How hard can it be to convert a vector file into a cut path?

I’m sure the question has been asked ad infinitum, but “Glowforge, what on earth were you thinking?” Having some simple conversion scripts on a home server might change my recommendation to those looking for laser cutters from “Run like hell from the Glowforge.”

The question has been answered ad infinitum. There are lots of lasers out there that don’t use WiFi - they start around 10k generally and require lots of fiddling. Nothing wrong with their decision, it makes for a user friendly, constantly updating machine.

I feel this answer is insufficient. It also prevents Glowforge from addressing a serious flaw in their design.

There are lots of lasers out there that don’t use WiFi - they start around 10k generally and require lots of fiddling.

This isn’t true. After running a GF, I’ve become exceptionally envious of both my friend and the local maker-space’s $4k machine. No WiFi.

Or just do firmware updates.

We all have bricks if they decide to close shop. Or if your internet isn’t working.

This is all very true. The thing is, if you do any research before buying, you know all this going in. I waited a year to buy mine, hoping something else would come out that wasn’t dependent on an internet connection. And so, there was Dremel. But its starting price was double what I paid for my Basic, and it was brand new. I never saw anything comparable for 4k (I am not into building my own, so maybe that’s why-- I wanted something that didn’t need assembly and was easy to set up and use), so I’d be interested in what brand that is. So I went with the Glowforge. At that point, they had been out for a while, and I read a lot on the forums right here before I pulled the trigger. (And I love it, think it is the coolest thing I have ever owned)

I never saw anything comparable for 4k, so I’d be interested in what brand that is.

A lot of Chinese stuff is in that price range. Like the K40s on steroids. But they’re not fundamentally different than a K40. You can get larger tubes (60W nominal), bigger beds and larger Z axis support.

But it’s still built and “supported” by folks in China as a low-cost solution. The software can be okay but is not ever cutting edge or even market equivalent, it’s a bit behind the curve. Parts are actually usually easy to get since there’s no innovation involved with the hardware. You will have to self-service.

A laser from a company that is committed to building lasers vs a manufacturing company that builds lasers and toasters and TVs and welders etc etc., is going to be in the 10K starting range. Those are the Trotecs of the world vs the 4K laser.

Right, and comparable includes things like the autofocus, and the camera. Granted I didn’t research those enough to know if they had them. I just wasn’t much interested in having to service it myself, or figure out how to “build” one (like the X-Carve, which was the very first thing I looked at before I knew about lasers). I am not terribly mechanically inclined (nor do I want to be).

Depending on how old it is it’s a maybe. GF’s inclusion of those has changed the game. Many are including the cameras. Autofocus is usually not like the GF implementation where the lens moves - it’s usually implemented as a feeler that’s attached to the head/gantry that touches off the bed which moves up & down to achieve focus.

I don’t think people are trying to argue with you. This is just a very very old discussion — one that started years before any Glowforges even shipped. They know people want offline functionality. They don’t intend to offer offline functionality. The chances of anything original being said on this topic are as close to zero as can be. It is pure exhaustion that makes everyone’s responses seem snippy.

I thought I heard that GF had released the code that runs the units to the coding community so they can work on GF working off line in certain circumstances … did this go anywhere?

No idea if it went anywhere - but these are the folks: https://community.openglow.org/

Looks like their site is still live and active

Be warned, there are a number of oddly angry folks here - most of whom don’t own Glowforges…there are also useful folk with good information if you’re looking to dig into the back-end.