My niece who is a Lt. in the Army wanted a sign for her desk, and she wanted it in wood. So I had a large order of Barnwood from Etsy (a lot of the pieces have nail-holes, etc. I put some masking on it, and since it was > 0.5" thick it went into my 3D printed jig-o-matics. Then the glow forge started being super hornery. It told me when I first logged in I had to reboot the GF. OK, I assume a new firmware or something. Reboot and go to set focus which failed, and then noted that it had in fact shut off and was cold and dark (uh what?). So I rebooted again, and same behavior (it seemed to not go through the centering while I watched more closely). So I moved the head while it was off right under the camera and rebooted). Now it centered and actually tried to manual focus (which still failed). I took out my digital calipers which said it was 1.75" to the glooforge’s floor so that’s fine (equivalent to 0.25" thick material on the tray… So I figured since I knew it was all fine to just run the job and let it try it’s backup autofocus, which I noted it did just fine. It had no problem completing the job with proper focus. I checked my network and although slow for it, was working fine for the GF (58mbits per my Plume router). It is very hard to get the masking to go deeply into the ruts between the grain in this weathered wood, hence the spew leakage in the Y axis. 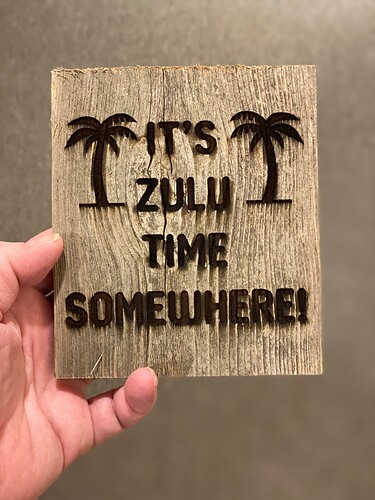 I agree, nice in spite of the issues.

Kinda like the leaking on the tree as roots.

Kinda like the leaking on the tree as roots

Now that you say that, I have some ideas. Actually make use of the spew… 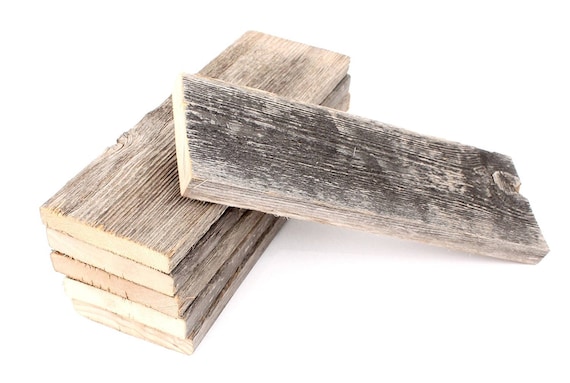 Look no further for the perfect craft and project wood! Create something truly unique with our authentic, 100% up-cycled genuine reclaimed wood. This product comes with random nail holes and knots as it Is reclaimed wood. Our rustic wood plank bundle...

Is where this wood came from