Keep this in mind if you decide to engrave both sides

Obviously this can and will happen, but I didn’t notice it until I held it up to the light…

Engraves (if dark enough for the material & thickness, etc) can and will turn into cuts… 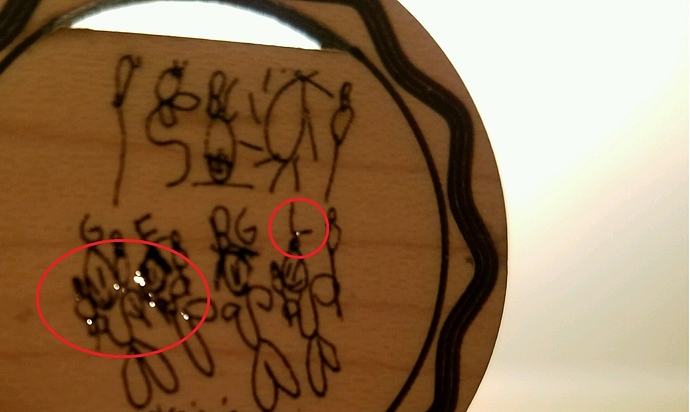 Yes – I would think you have to figure out the appropriate material thickness in order to handle double-sided engraves. How thick was this one?

Good to know. Thanks

This was 1/4 inch proofgrade maple. But I can’t remember if I set it to the darkest, or 2nd to darkest, setting*, darn, sorry.

*When you engraving on proofgrade material, the software has an awesome feature; it lets you choose the darkness level you want to use. Really handy!

Thank you – very cool feature, just have to be careful not to go through

Yeah, I’m guessing you might have to go for lighter engraves when doing it two-sided. Thanks for the heads up!

No worries, just modify the design to incorporate the hole, now you’re a genius designer. 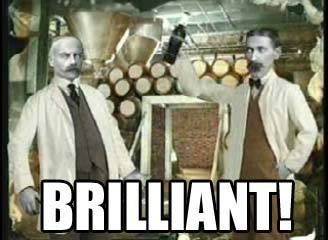 The company has been working on both power levels and an issue with needing to adjust power at the end of a stroke/engrave pass. It’s something that is being worked.

Yesss, I’ve noticed holes in the corners of the plaque design, and the top of the medallion scores…

Good eye, there! And a helpful thing to post. Thank you

Ditto. I’ve been taking the Proofgrade setting and reducing the power by 5-10% to reduce burnthrough on scoring. I’ve only noticed it where cutting and scoring (or two separate score lines) intersect. YMMV.

Yes that is a good point. You don’t really want vector score lines to cross or you will get twice the depth at the intersection. Do that from both sides sand you fall into both traps and probably go all the way through.

Holes at the top of the medallion, as I mentioned…this is not from a double sided engrave, though; just a regular print: 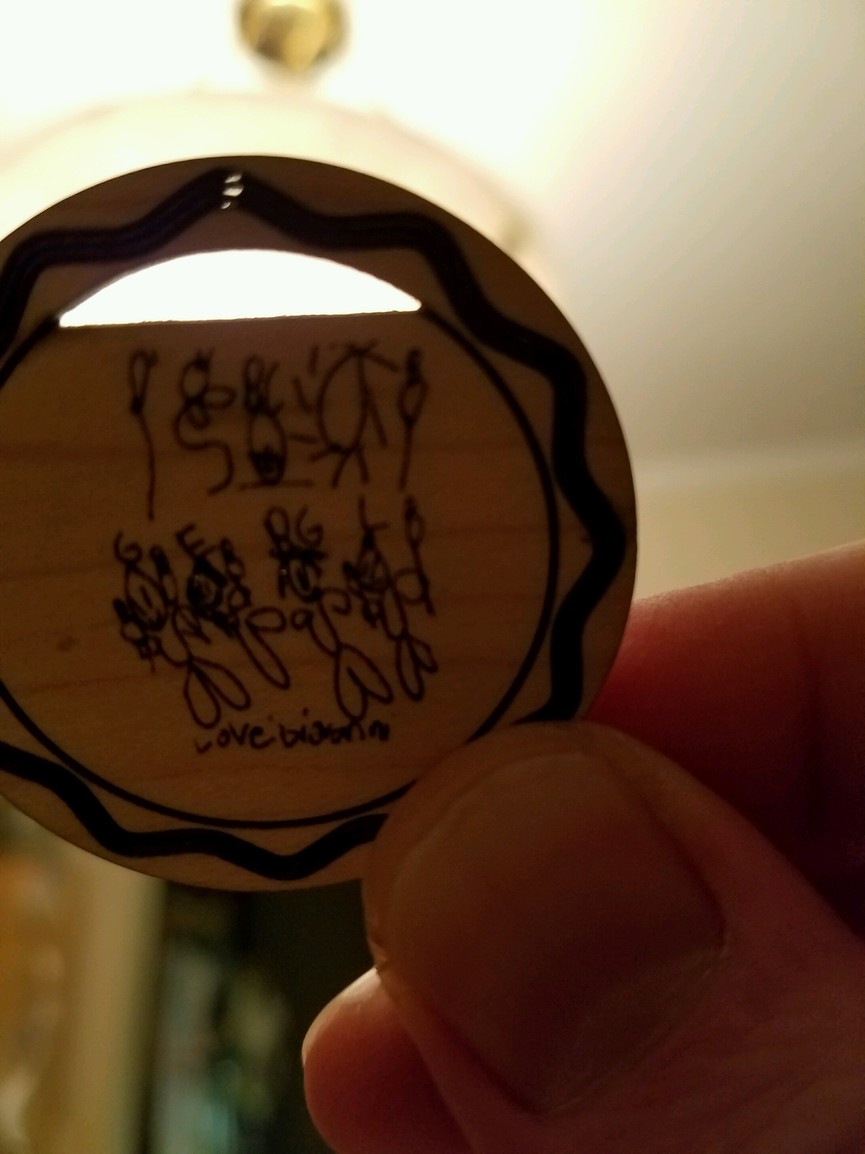 I have this on my list to mention to support… 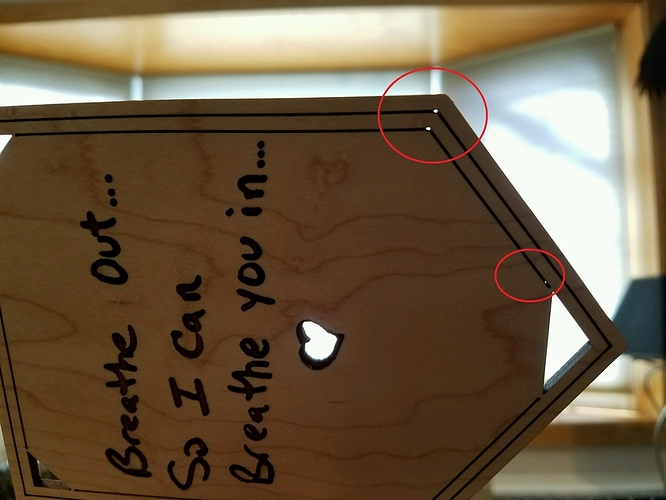 Also just from a regular print, not from double sided engraving. This one I mentioned to support already

Looks like you chose a dark score. That’s the swirls around the edge. Scores do this frequently at the default settings. I tend to do scores as 1% power and highest speed. It is always dark enough for me. I did this medallion in acrylic first and it shot through.

That’s really an interesting find. Especially since it’s on Proofgrade.