Although I learned there were two measurements depending on which of the two colors that mattered (e.g. one was the reference for really small and one was a reference for thicker small). But I do like @Jules’ beard hair standard.

I had a misspent youth.

My favorite unit of measure is the hair of a gnat’s ass. That’s like aircraft precision level right there, makes sense with gnats flying and all.

Put the wood in the freezer overnight first. Once in contracts, cut it with the laser. Then place it in the inlay before it warms up and you will have a perfect fit.

Does freezing after cutting also work?

!
I was trying to keep it PG, but yes those two measurements were often used.

No. Sorry, it was meant as a joke.

If the fit on the veneer was tight, I would certainly consider freezing it for a while and then inserting it into place, letting it warm up there.

Not a bad idea at all.

You just might, You certainly can steam wood into wonderful shapes. And they wet leather lashing before the are tied.

No prob. I thought it was an interesting starting idea. I just thought the frozen wood would heat up while being lased and the method wouldn’t work well. So I asked about freezing it after cutting. I agree with Jules that this is not a bad idea at all.

No. Sorry, it was meant as a joke.

Ya never know where an idea may come from

I love those times where a really interesting idea is thrown out there and the phrase, “Strangely enough…that just might work” is said in all seriousness. GREAT things usually happen after that.

I don’t know that wood would contract appreciably in the freezer due to temp - but I think you would see some contraction due to the low relative humidity and thus, drying the wood out. And then expansion from being “rehumidified” when you took it out.

The width of a “hare”? Hey you calling me fat? I’ll punch you in the Nose! 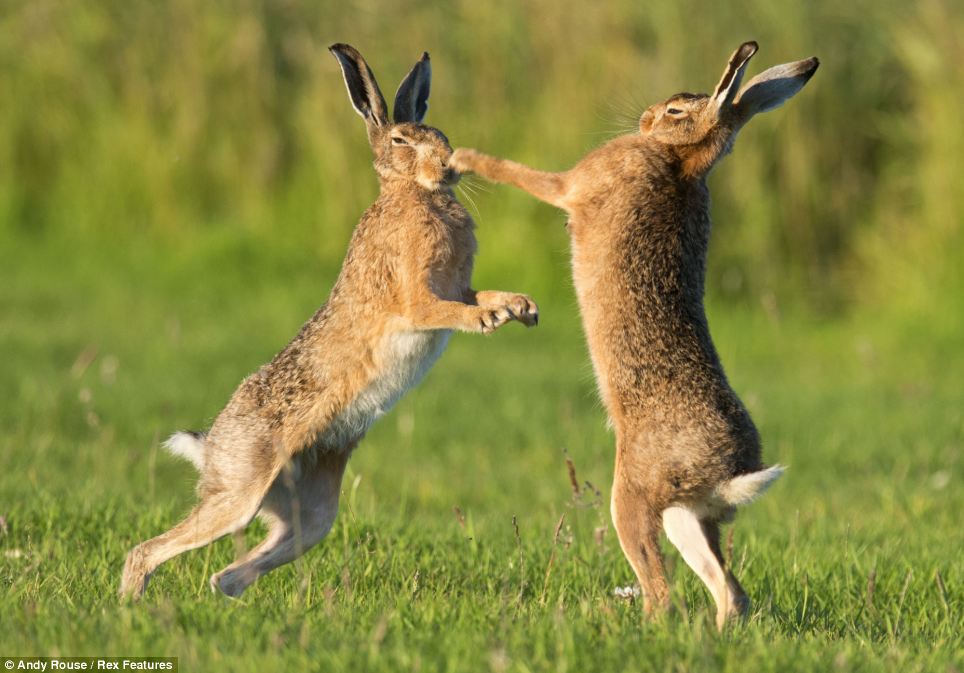 Every bunny was kung fu fighting. (Sorry, had to.)