This was done on the clear acrylic PG 3D Engrave setting. After engraving I printed the picture and aligned it with the image I engraved. I pressed it at 390 degrees for 105 seconds. It wasn’t the full color I had hoped for. I guess the engraving was too deep to make good contact with my print. 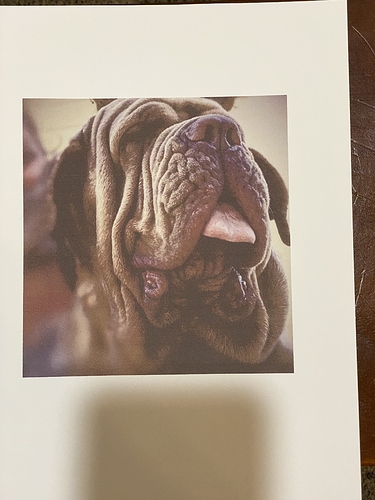 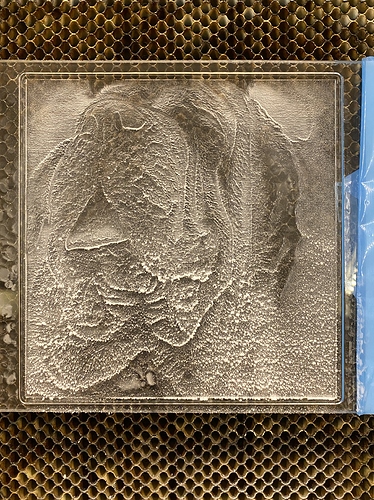 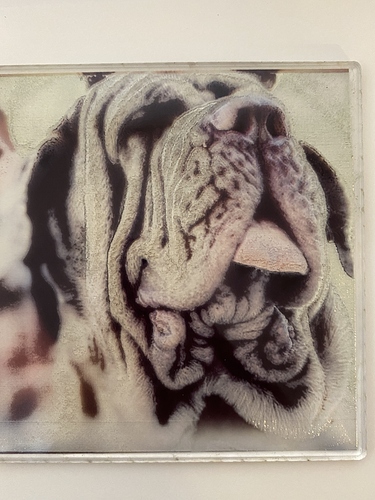 Wow, that is a really cool effect!

Can you post a pic from an angle? Maybe lit from above to show off the depth?

I think so too. I noticed you are from KC. Didi you grow up there?

I grew up on a farm in the middle of northern Missouri (between Slater and Marshall). I moved to KC (metro area) for college and have been here ever since.

My parents are retired and live near Bennett Spring State Park (down south).

The park ranger there has a Neapolitan from us.

Holy cow! I grew up in Joplin (unfortunately). Travelled thru once or twice after I left in ‘72. Last time was 2014. Amazing how little it changed. 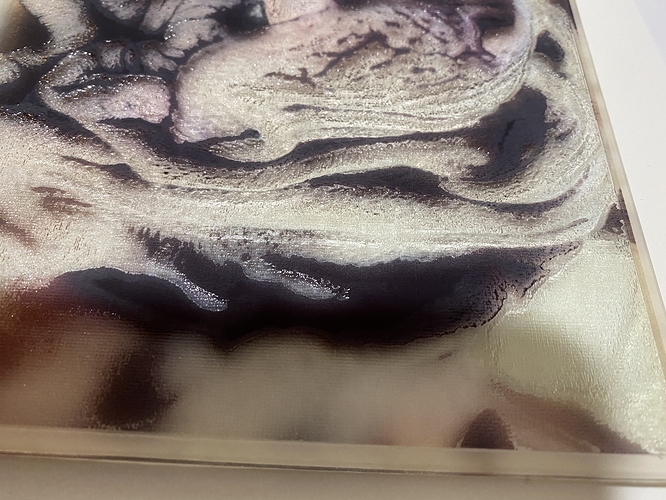 There isn’t much depth to it. That being said, there was probably more depth before I added heat and pressure.

That is funny. I know of several people named “Bill Davis” too. It seems to be a very common name. But, sorry, I am a KC Royals fan.

Where are you now? What schools did you go to?

You should sublimate on the flat side – I bet that would create a cool look!

What about pressing the image on the back? (Ooops @geek2nurse beat me to it!)

This is printed on the back but it wasn’t engraved. 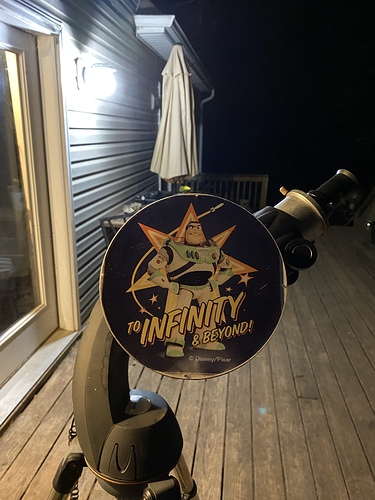 I’m in Tucson az, COVID capital of the USA. Went to catholic schools, St. Peter’s and McCauley regional high. Then one semester across the street at the public high school. Then family moved to St. Louis. Then the army. Good times

I spent some time in Tucson back in '85-'86. What year did you graduate? Did you know the Lepage’s?

We left in 1971. Lepage sounds familiar, but they would have had to have gone to the catholic high school. Did they? I Only remember one name from the public school and just his first name.

They went to both of the catholic schools you attended and church at Sacred Heart in Webb City. I left in '72 and moved down by Roaring River. I came back to Joplin for college and have been in the area pretty much since. I left Joplin after the tornado, we rebuilt in the country between Joplin and Neosho.

The lepage name is familiar. I googled it and checked classmates.com don’t think they were in my year group (69-73). I was in Virginia when the big tornado hit. Passed through again in 2014/15. By then much repair and cleanup had been done. Interesting story, when my wife was stationed at the Tokyo embassy and I was retired army, I was teaching English and making really good money. So when they returned in aug of 2001 I stayed a few more months to put aside a nest egg. So I had to move into housing in the city. It was a rathole for foreigners, a fifth floor walk up. As I and my friends are carrying my stuff up, a couple of Americans walk into the hall and offer to help. As we talk, I learned the guy was from Joplin! Figure the odds!