DISCLAIMER: The supplier of this leather has NO info on the type of tanning etc., so the suitability for lasering is unknown.

American Science & Surplus is a vary cool store with all kind of goodies. (Seriously, check them out!) They just reclaimed a bunch of tanned leather rolls of unknown origin. I ordered a roll to check it out and it’s gorgeous! I don’t care if it can be lasered or not becasue the quality was way better than I expected. I promptly ordered two more rolls and, using a promo code, they were $55 each. I thought I’d pass it on in case anyone was interested. I have no idea how much of it they have though.

Hey @brooklyntonia I immediately thought of you. 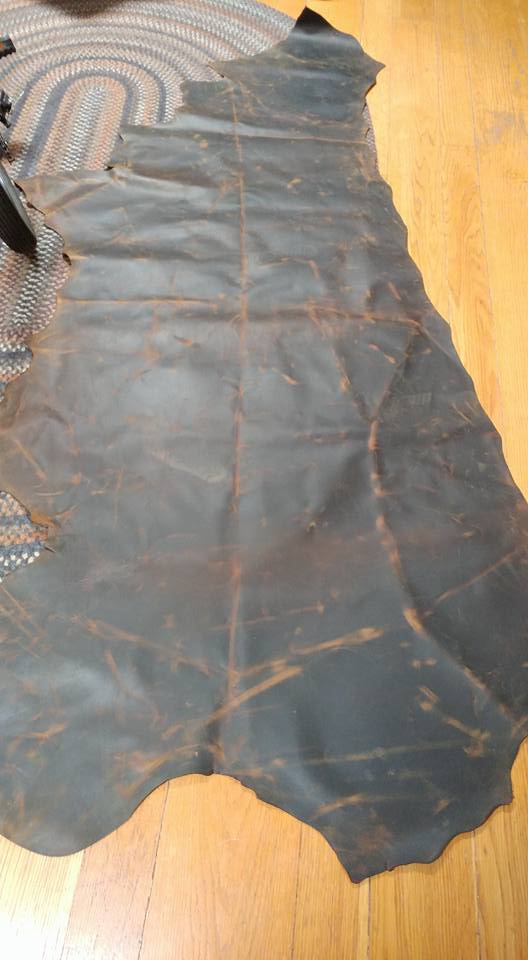 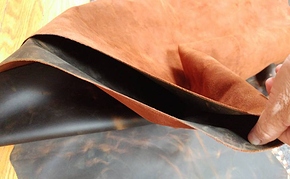 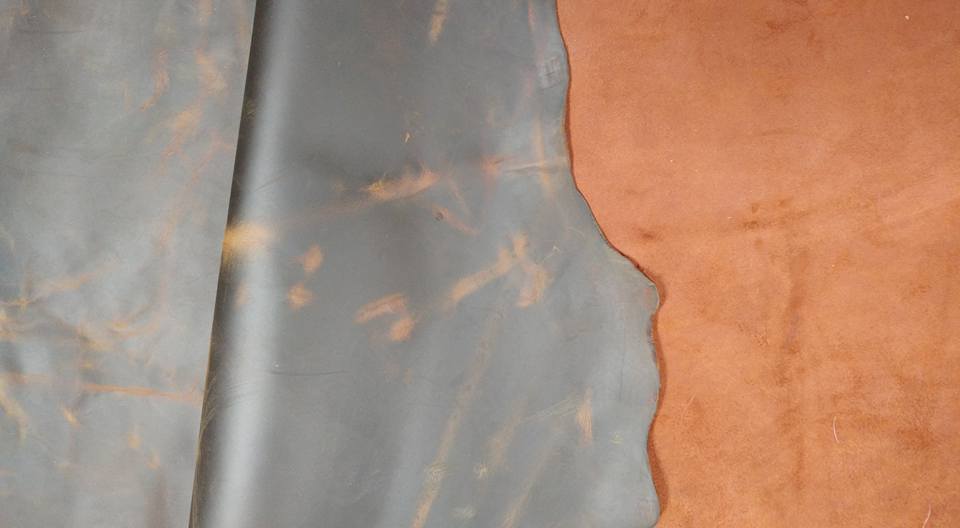 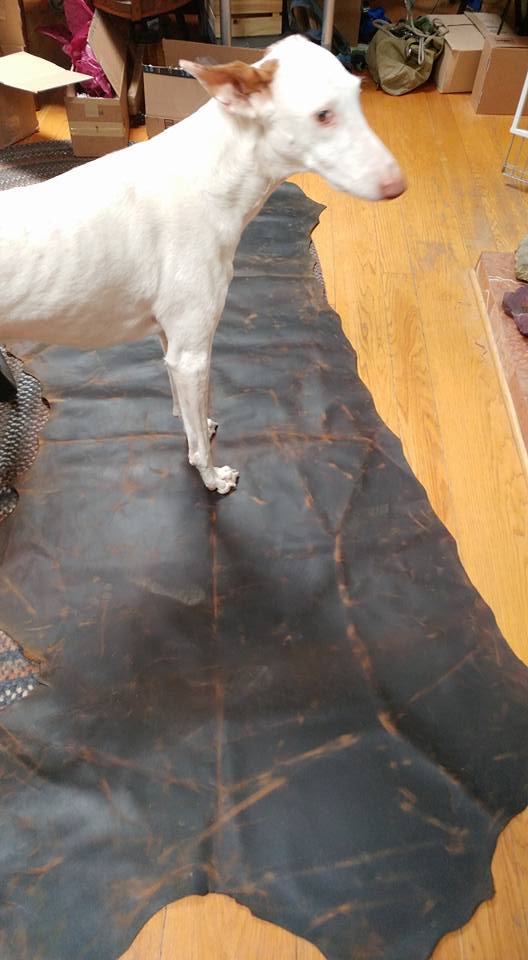 Great, order from them all the time. Even got my Glowforge magnets from them.

Checked the emails I received from them and couldn’t find a Promo Code. It’s not a generic code is it? If it is a personal code then never mind.

Excellent! Thanks for the heads up. That piece you got really is gorgeous. I’m totally jealous.

Just tried “PRISM” as the promo code and it works. Found it on another site.

They had a huge server hiccup when I ordered and I’m not sure which promo actually went through. (My order submitted about 5 times. They were aware of the hiccup and only placed one order, thank goodness!) I know the “JUNEBUG” works for 10%. I just kinda did a random promo search and found a 15% one that worked too. It was either the “PRISM” one or the one at the top of this link.

Goodshop works with American Science & Surplus to offer users the best coupon discounts AND makes a donation to your favorite cause when you shop at participating stores.

Cool, then it was the PRISM one. Very rare for them not to have a few floating around.

Bummer, they only ship to the US.

Yep. PRISM got me to less than $55 before shipping.

Nice! If you have a color preference I would call or email them. Otherwise I believe it’s just a random pull.

Thanks. Never been know for producing pretty things. Will probably use it structurally where color is unimportant.

My dog Buck photo-bombed me lol

C’mon buck, smell the tanning agent. Bark twice if it is laser safe boy? (tell him I bet lassie could do it!" if he won’t. That always gets them motivated)

C’mon buck, smell the tanning agent. Bark twice if it is laser safe boy? (tell him I bet lassie could do it!" if he won’t. That always gets them motivated)

IKR! A good dog totally would have helped me out. Buck just kinda stood on it pretending like he killed it or something. I’ll just to have to research tanning methods and see if I can figure it out. The leather has no strong odor either way though so don’t know if I’d be able to tell. I’ll likely just have to wait and test it I suppose.

I guarantee buck can… Just need to let him sniff both types, and then have him find which that one smells like… Most dogs like playing the smelling game.

Our noses are basically totally dysfunctional compared to even “bad” dog noses. If you’ve ever seen the mythbusters where jamie is in a hermetically sealed bunny suit, runs through water and the dog still finds him in minutes…

I guarantee buck can… Just need to let him sniff both types, and then have him find which that one smells like… Most dogs like playing the smelling game.

Oh, I know what Buck’s nose is capable of, it’s his lack of willingness to do it on my terms that gets in the way lol. Buck was the #1 hunting (hare coursing) Ibizan Hound in the US for several years. His two sons have now held the #1 and #2 spot for the last three years

They’re sighthounds bred for a very long time to hunt independently of us humans and our wants, needs and desires are not at he top of their priority list. I wouldn’t have have him or the our other four any other way though. Fabulous, funny and amazing hounds. We love them dearly.

so the suitability for lasering is unknown.

Thanks so much for this! I have a deerskin that my dad had tanned about 50 years ago, no idea how, and would like to make something for my mom with it. I’ll do the tests.

I have a deerskin that my dad had tanned about 50 years ago, no idea how,

That one may have been (borders on probably) brain tanned

Safe to laser. Brain tanning is becoming a lost craft.

Yeah, that deerskin would be a real treasure if it’s brain tanned. Good chance it is too!