Made a Blade Guard for an Apple Slicer; Glowforge + a Lathe

I bought a really great apple slicer on Amazon, but the dang thing doesn’t come with a blade guard! So, I made my own, using the glowforge, a lathe, a couple of magnets, and some glue.

I cut the bottom guard out of 1/4 inch acrylic, glued an extra 1/4 inch thick circle on top of that for the necessary height, engraved a circle for the magnet in it, and cut a hole in the middle of both, so that I could fit a screw in it to both hold it in the lathe, and to align it perfectly.

I could have just engraved the bottom guard piece with the glowforge, but that would have taken a really long time, compared to just cutting it out on the lathe. There’ also a raised lip around the rim to keep the blades off of the acrylic.

The top was almost the same, but smaller; a circle, and an engraving to fit the magnet.

I tried to uplpoad the videos, but they keep failing; I think they are too large, so I have uploaded screen shots instead. They don’t really have the same effect, though…does anyone know a good place to upload the videos, and then link them on here? 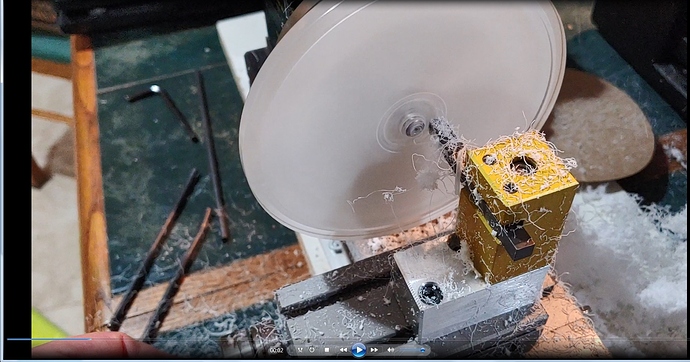 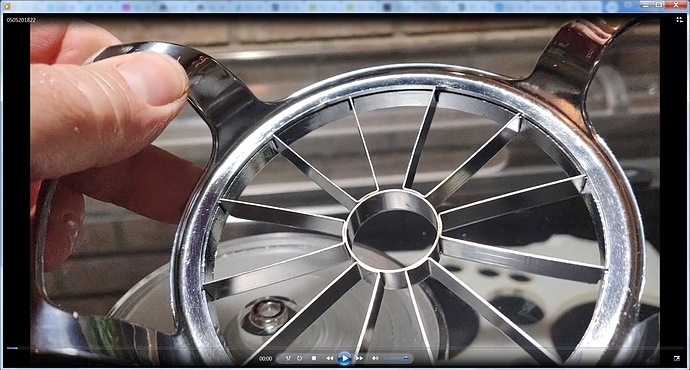 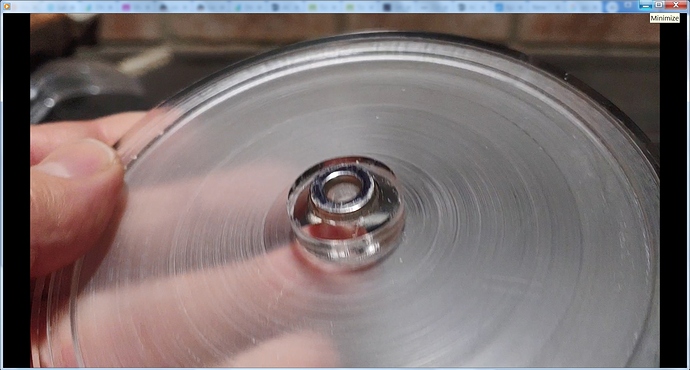 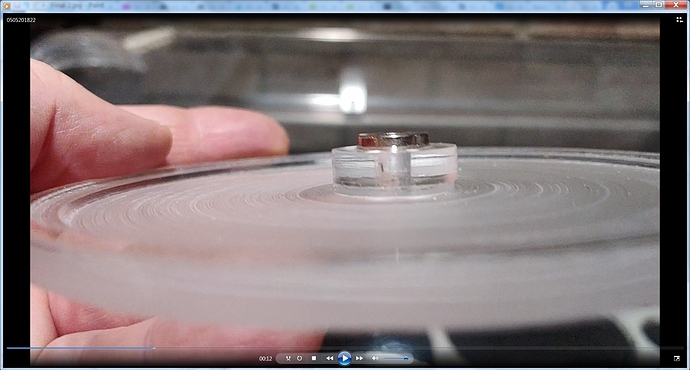 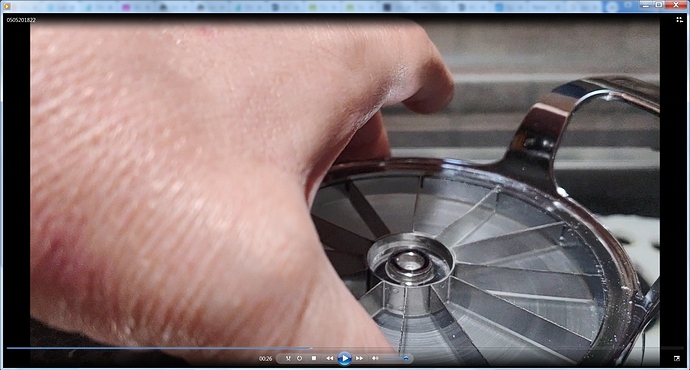 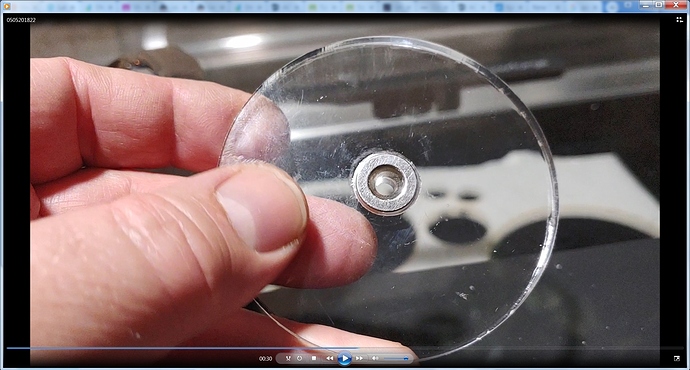 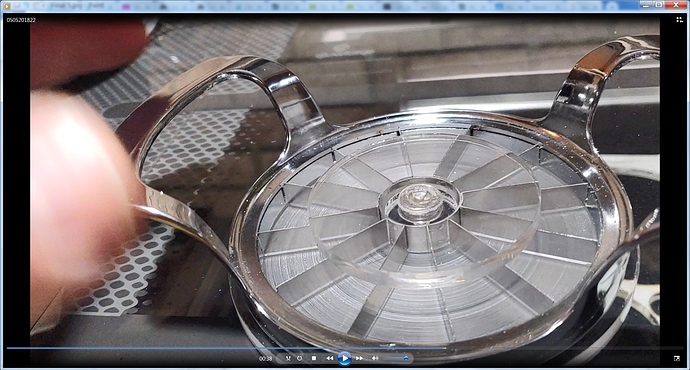 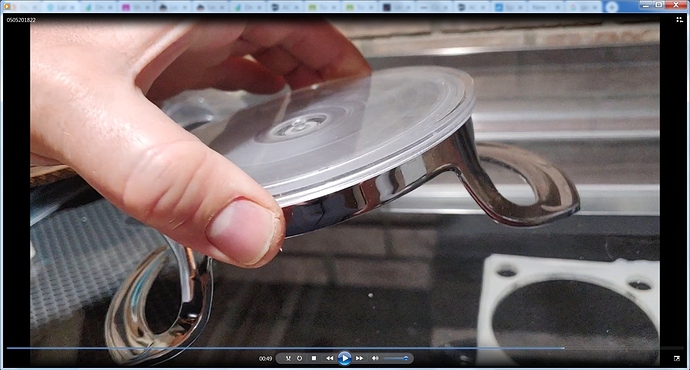 Cool project! I’m not sure how it works since it seems like it would be in the way during use, so I guess we do need a video. Maybe look into converting it into an animated gif? Those usually take up less space.

And hey, @nunzioc, nice to hear from you again! Haven’t seen you on here in like 1000 years.

There use to be a thing called a Veg-A-Matic that was worthless because it was all flimsy plastic that would not support how hard you had to push down on it.
That apple cutter looks like someone took that concept and actually made it robust enough to work.

Making it safe to float around the kitchen with multiple cutting edges was smart. Came out great.

Really nice job on the design and build!
Good to see you around again

Hiii, thank you, miss you guys! Life just got really busy fur a while, but never stopped thinking of you all in this community…

Oh, and the guard is just basically two pieces of acrylic, that are held together with a magnet on each piece, when not in use…

To use the apple slicer, you just separate the pieces and put them aside

Oh duh. I see, it’s for storage. Like a blade sheath for a knife.

I’ve never seen one with a protection cover, nice job.

We have one of those, and I worry that one of the kids is going to slice a finger on it in the drawer… brilliant solution. And totally doable without a lathe. Added to the list.

good place to upload the videos, and then link them on here