Most flammable materials you would not think so

I bought some Revelll mahogany at Ace hardware and started to experiment with it and though I eventually managed an engrave with 7 passes at 50 power and 1000 zoom the grain stood out a lot but it did not turn to charcoal as it did when treated to basswood settings.

Compared to other mahogany I have used years ago this is nowhere near as dense and that may be a part of the problem but it occurred to me to warn others and seek out information others might have about such surprises.

Another thing I found as I was thinking for a long while but not had a chance to test. If you get the mahogany very wet it reduces the charing for the most part but only reduces the effect of the laser a little. More importantly the smoke is less likely to flame up as the mahogany seems to do more than any other wood I have used.

I wonder if it was Meranti, or “Philippine mahogany”. Got any pictures?

Rosewoods are like that too, there are lots of types of rosewood, some of them are nothing like “Bolivian rosewood”, which is what most people think of when they hear rosewood.

I’ve yet to have any African mahogany act strangely.

Also 7 passes? Are you going for extreme depth or something? 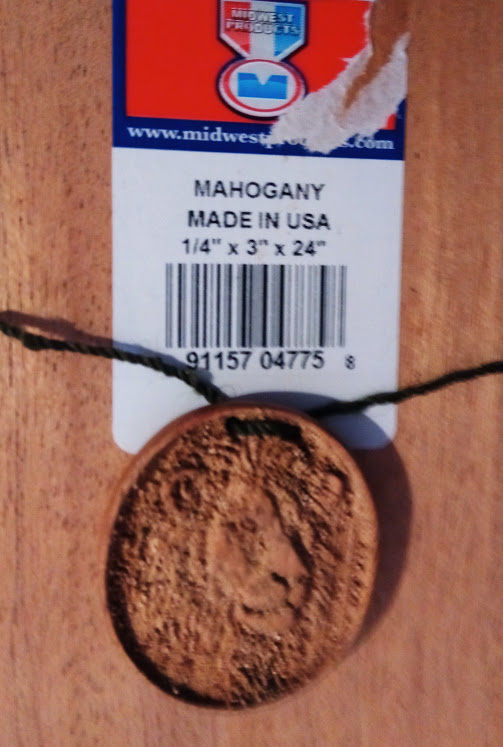 Rosewood is like Ironwood, a whole bunch of different species with the same common name but not much else in common. I think all the mahoganies are more like oak and actually related but very different per species. Like oak, all the mahoganies I have seen have similar leaves and wood but different growth rates, and thus the wood might even sink in water in one species and another fast-growing be very much lighter and weaker.

Actual Amazon Rosewood is near extinct and there are certainly none of the old giant trees left. Indian Rosewood is what your normal kitchen cutlery has for handles, and also what is used (i think) for Florida landscaping

It’s not exactly wood but, it’s a troublesome material with regard to odd flammability:

Some time back, I tried cutting some amate bark paper. It acted like incense. The laser would touch off a glow along the edge that would slowly consume the paper, converting it to ash. I tried wetting it before cutting and, that stopped the burning but, the wet paper was very fragile and it deformed a lot as it dried. It could likely be weighted while it dries to compensate but, I decided it was too much hassle at the time. 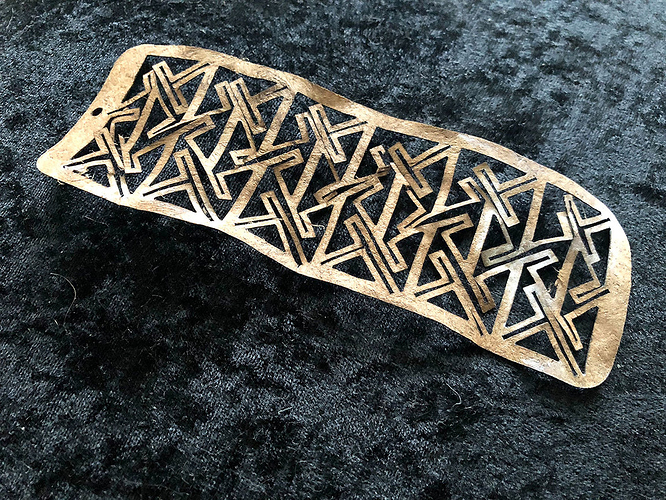 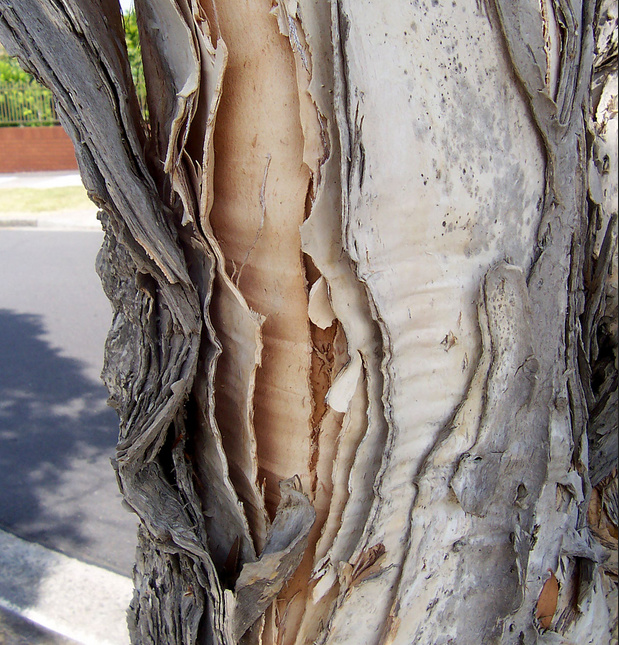 Fire/burning punk hazard for sure! Like you, I finally gave up.

That is a good description of what the mahogany does though it does not eat the whole thing it leaves big holes. I am just now doing an engraving seeing how far I can push it. 50 on new wet worked OK but left a lot of grain, so I tried 80 and very wet again and that nicked a few places and was very black
but burned off the grain high places, so I am going over it again at 20 and wet and it seems to be taking out the char and not much else. As the engrave seems reasonably deep I will probably let that be it.

Now what I need is some sort of pumice putty to smooth it out without loosing too much detail.

without losing too much detail

Of course a ziploc and some table salt might be a good test first.

a ziploc and some table salt

Sounds best but I am looking for more direct effect, silicon carbide and Playdoh or similar perhaps that does not harden and can be cleanly removed like without leaving color or oils,