I got my Glowforge on December 29th. Since then, I’ve knocked a bunch of rust off my Illustrator skills, and remembered some of my fabrication skills. 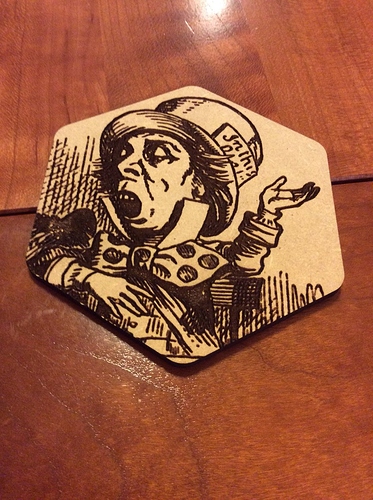 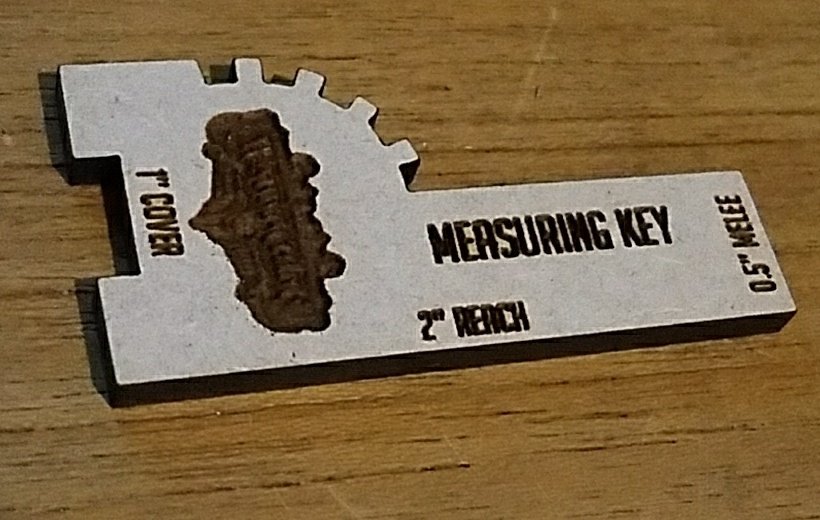 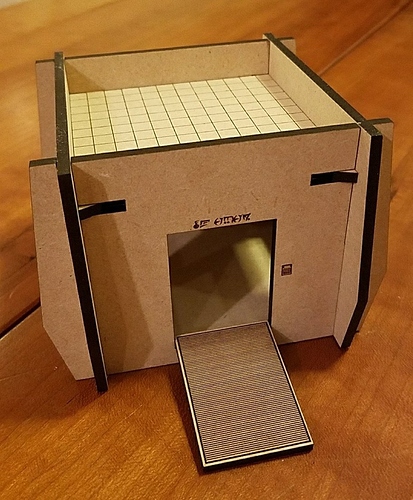 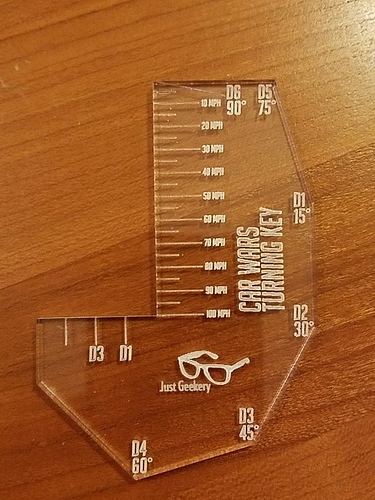 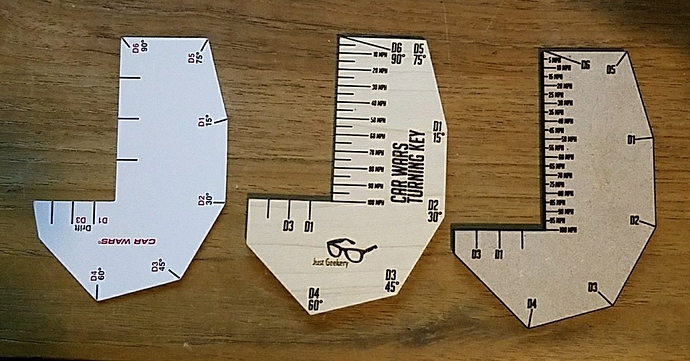 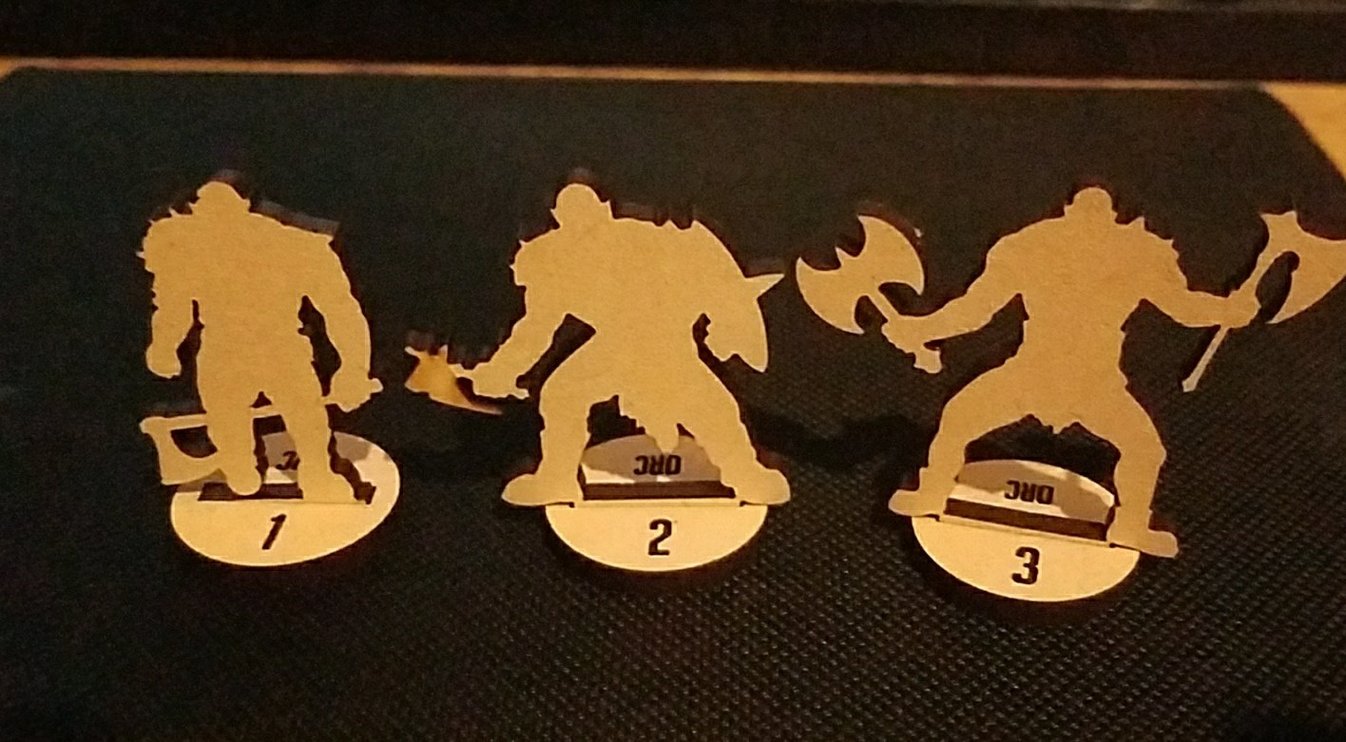 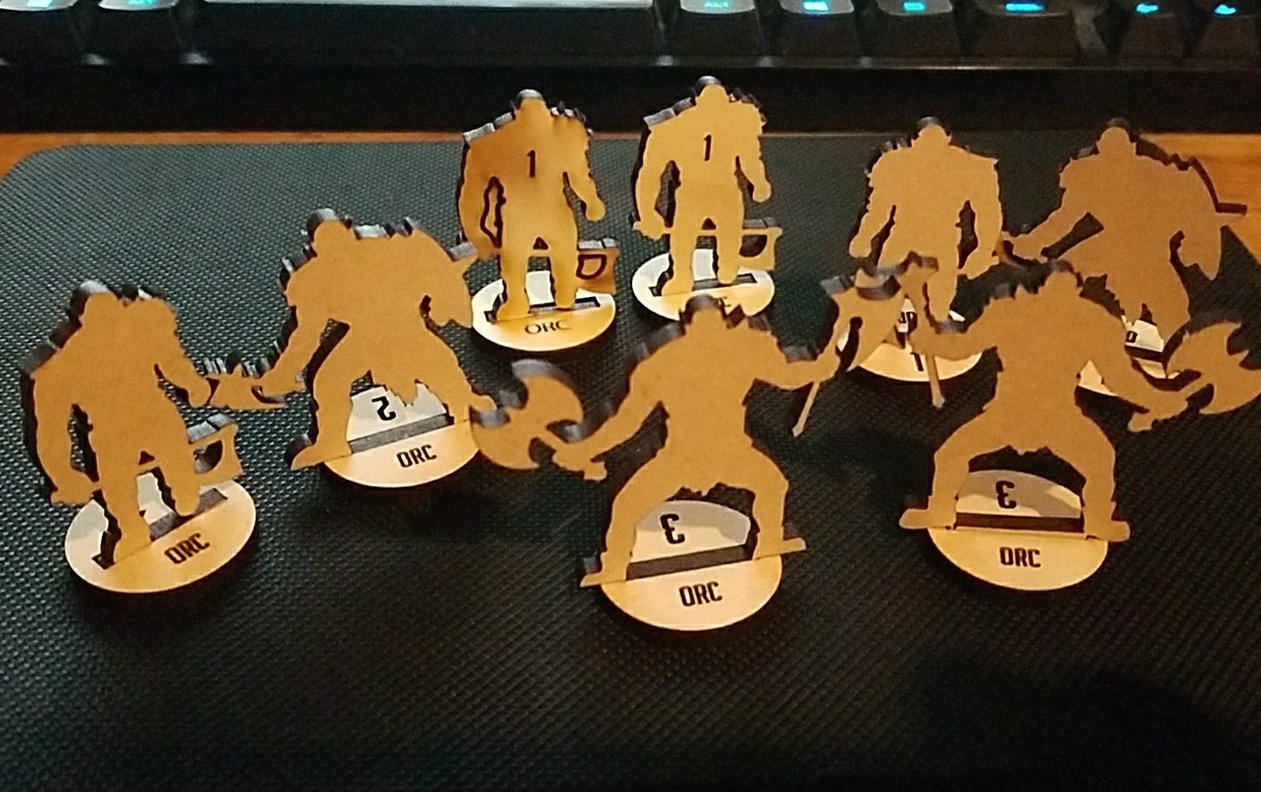 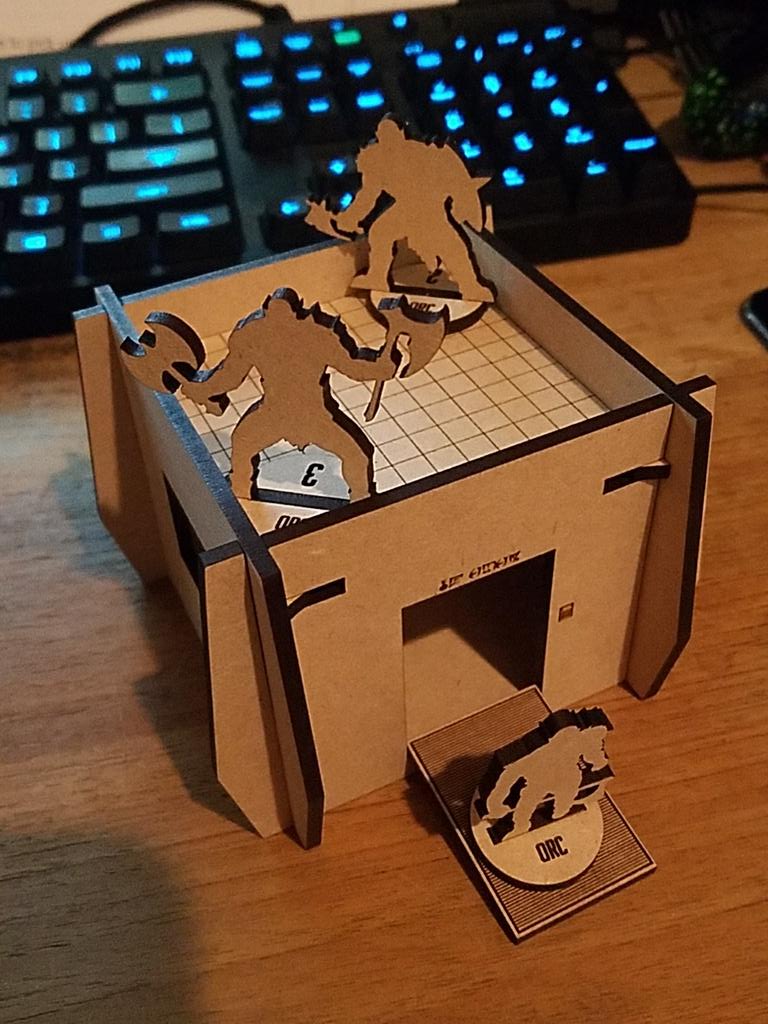 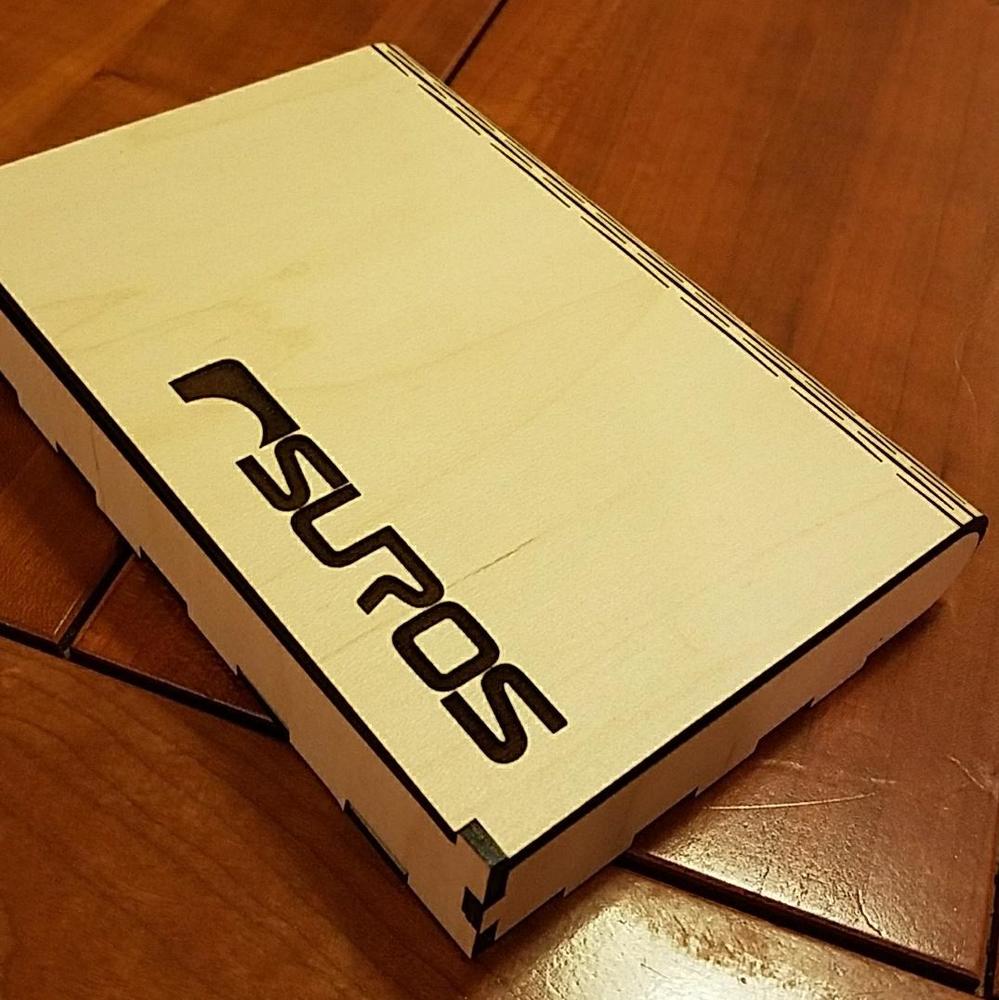 It looks like you are off to a great start.

At first I thought the little house was a guinea pig habitat. I’m glad you included the figures to clarify the function.

Hmmm, using a guinea pig to clear out an orc infestation. Some haters are going to call that cheating, but I like the creativity you bring to a gaming session.

(And everyone knows Orcs don’t care for guinea pigs - they get stuck in their teeth. Hobbits are the preferred snack.)

A-ha! A fellow Destiny (2) player. And I’m totally jealous that you obviously have a group of people to play Car Wars with. I brushed off all my books a while ago, but haven’t been able to round up anyone interested in starting it.

It is sort of amazing to me that so many people in the maker community are gamers of the board variety–and that I have gotten much more into board games since starting down this path.

It’s similar to working in technology and having so many of us be musicians.

One of THE great games from the golden age of gaming and the one that put Steve Jackson on the map.

Are you going to make modular terrain for it as well?

Thinking about it. I’m planning on making a mess of terrain for various tabletop games…and already looking into making the tokens as well!

Fewer people than you’d think…but I go to conventions a fair amount, grab an open table, throw out the game, and before you know it, plenty of players!

really like the orcs, I have plans to do similar for a Pendragon campaign 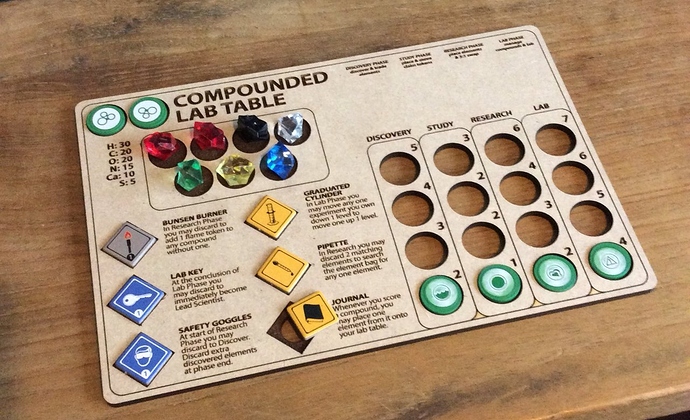 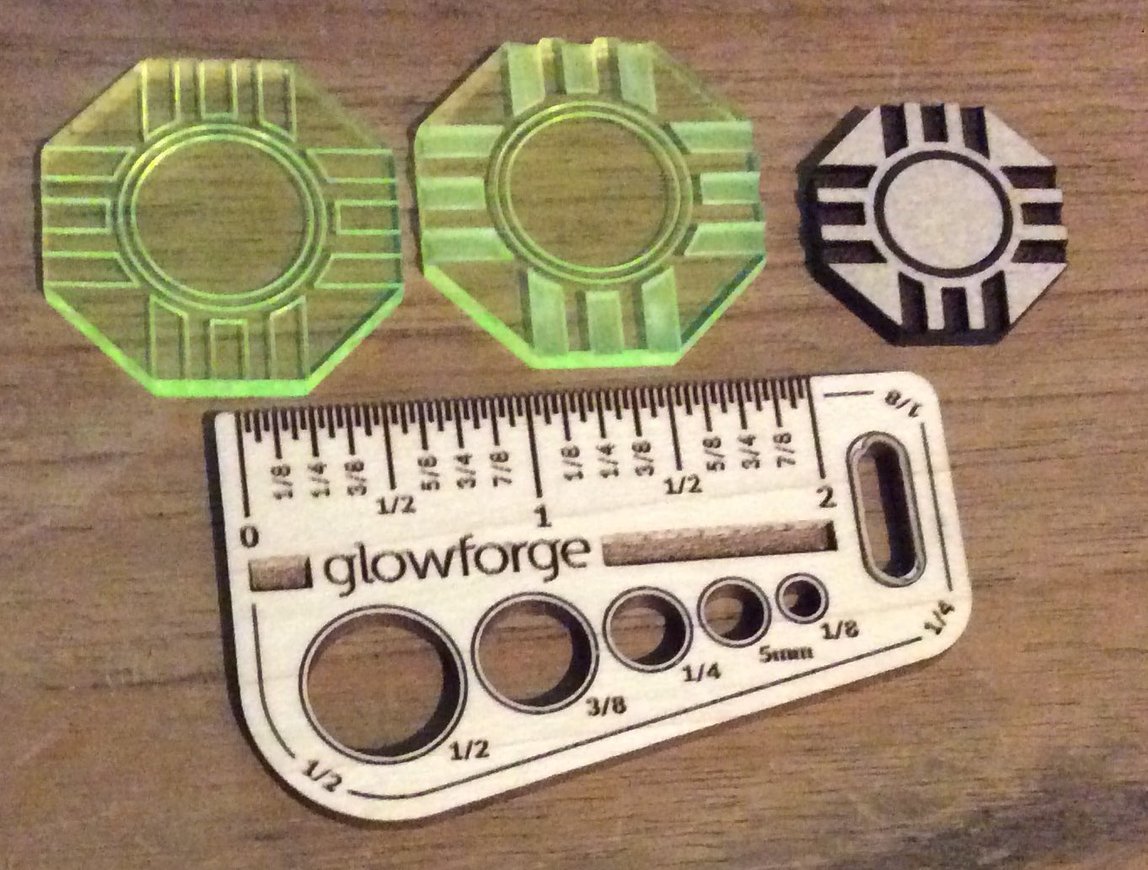 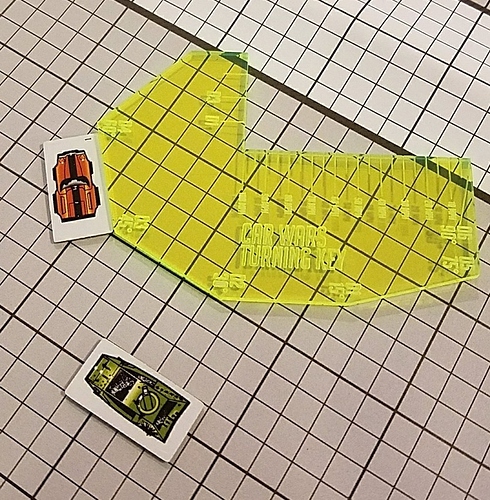 Love what you did hear, I (tamara’s husband) am an old school gamer and loved car wars and star fleet battles…have played coue also …