As soon as I bought my Glowforge I knew I wanted to do something using the Dragon flower and I am still playing with the idea but not sure which way to go positive or negative engraves. 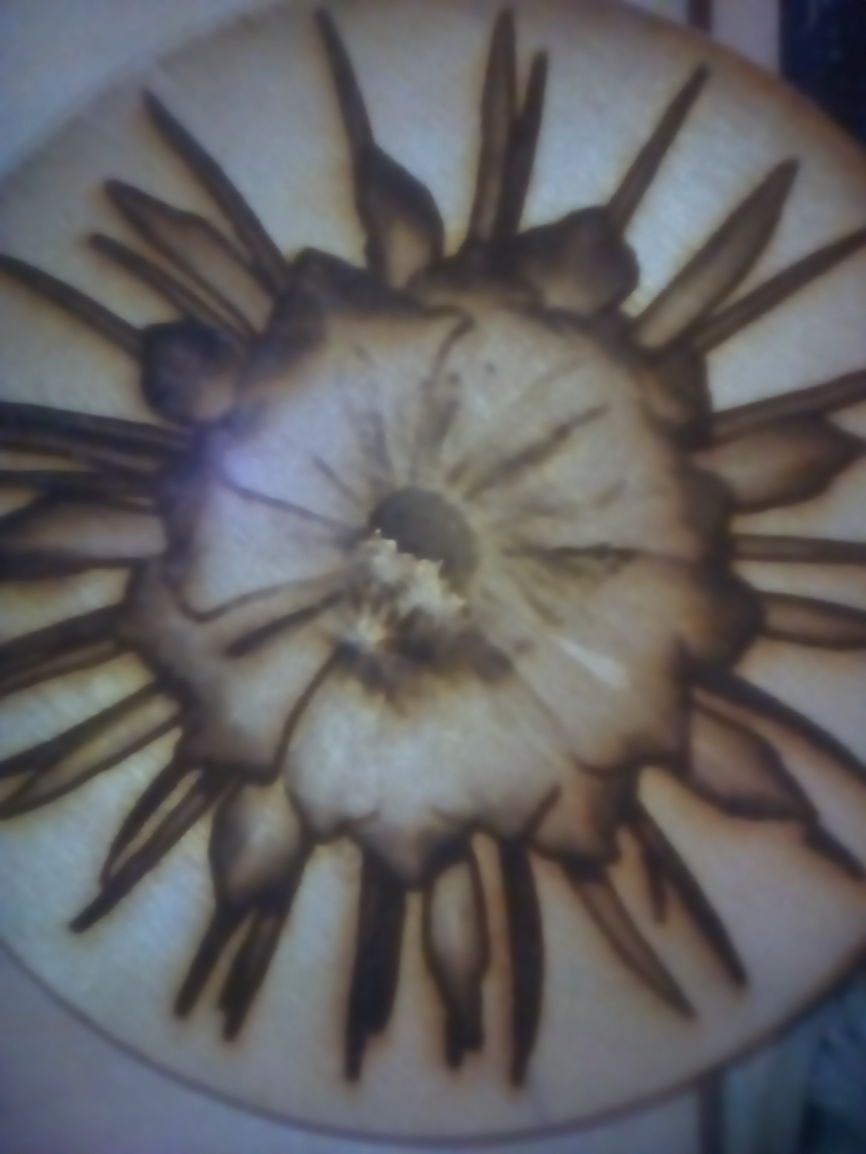 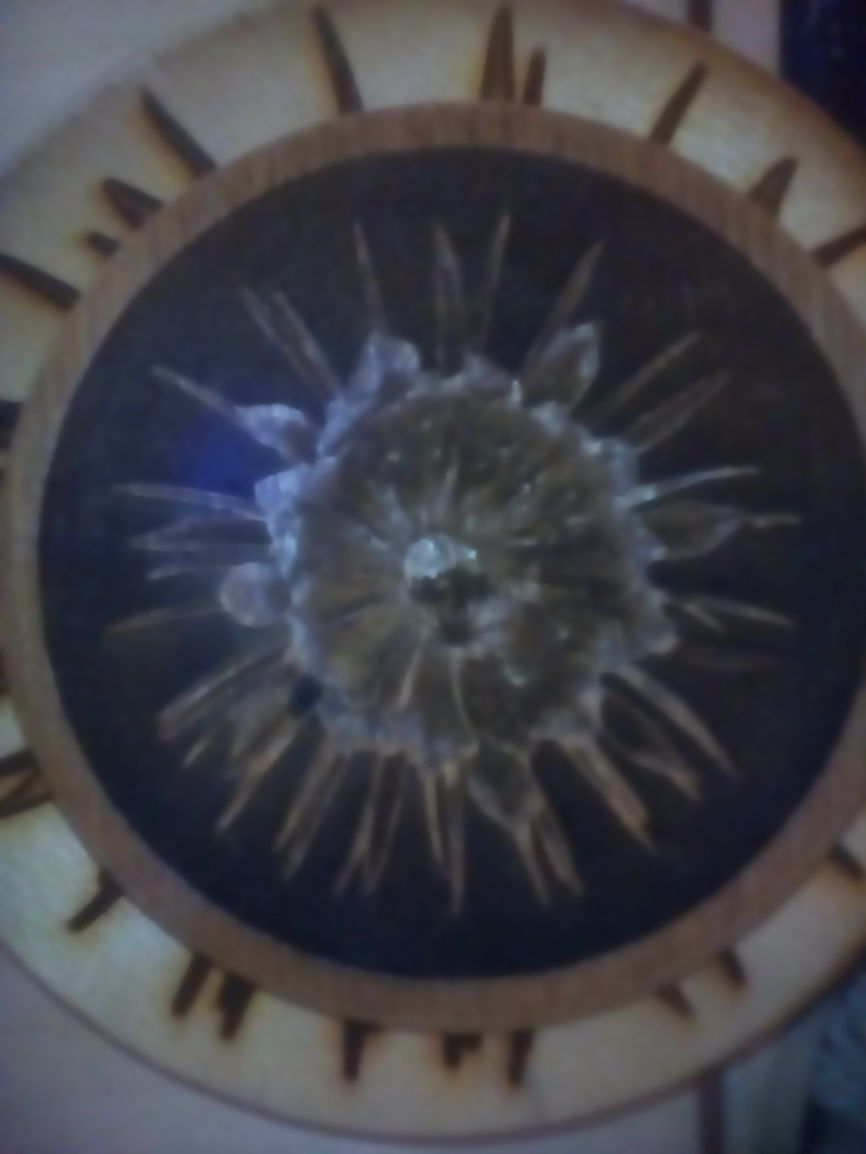 That second one looks kinda mystical!

The flowers are a bit mystical as they bloom only one night out of the year, and then are in full glory between midnight and one am and by morning shriveled to nothing. They are also huge sometimes nearly a foot across when the plant it comes from looks like a worm a half inch in diameter to an inch if it is really fat and happy around the first of June you get little furry rabbit tails and then in the last week they grow 40 times the size and on the full moon of the solstice bloom in all their glory.

And old and healthy plant may have many that “misfire” and bloom a few days early or late, but most go off on a single night. I have also seen strange weather throw off their timing especially when the full moon and solstice are not close in timiñg. 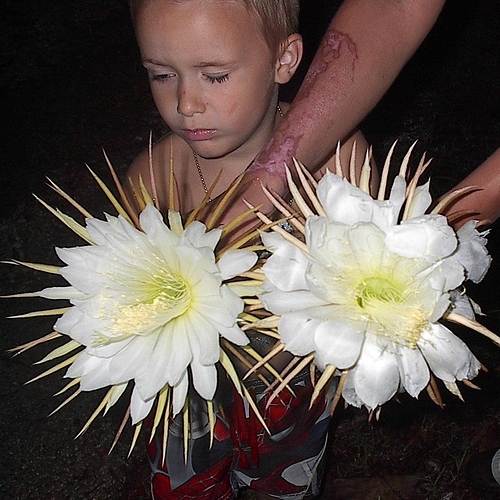 That is fascinating. If I had heard of these flowers before my brain had since forgot about them. I feel myself about to go down a horticulture black hole…YouTube here I come

Interesting. The Christ in a Cradle plant also does that. One night a year. (Might be a similar species or a regional name for it. Called a night-blooming cereus.)

Really nice, liking the negative one.

Tough choice as both of them look really good! I’m going to go with the crowd and vote for #2.

Those flowers look a lot like night-blooming cereus, which we have a couple of. They bloom in one night as well, if you can get them to bloom at all (sometimes it’s years between blooms, and the plant is ugly as sin in the meantime).

Definitely the negative. Totally symbolic (is that the word I want?). It blooms at night, which is opposite of normal, so that’s how it should be depicted, too!

I am absolutely sure the I am positively positive the I like the positive engrave better.

There are about what 40 species from several genera called “Night Blooming Cerus” most of the cactus family blooms at night but as far as I know the Genus Cerus are all climbers, the true Dragon Fruit has a triangle cross section but the flowers are very similar to one called Lady-of-the-night that is so huge but not a lot bigger than the dragon fruit and has a round cross section and a small round red fruit that is nothing as spectacular as the dragon like scales on a dragon fruit.

At the old house I had a bit over a year ago I had several varieties of Dragon Fruit and the Lady-of-the-night. I gave starters to several friends and hope many will eventually be back. Dragon fruit is quite sensitive to cold and exposed parts are killed by 27 degrees or so but I gave some of the Lady-of-the-night to a friend in Houston and last I heard it was doing very well.

The Lady-of-the-night can be sneaky as all you need to do is not look at it for week and it can go from rabbit tails to done for the year in that time but from the first time ( three years from starting) when there were 3 flowers till it had hundreds of blooms the last time I saw it, they went off every June like clockwork though I missed them maybe half of the times.