I hope this link will work for those interested; 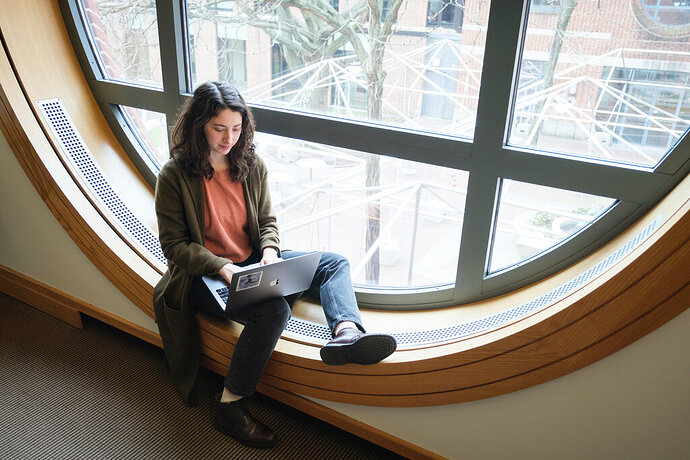 Alarmed by A.I. Chatbots, Universities Start Revamping How They Teach

With the rise of the popular new chatbot ChatGPT, colleges are restructuring some courses and taking preventive measures.

For all the miniaturists, here are some tiny books!

Those are so adorable!

I guess technically this is off topic because it’s laser based, but it’s definitely interesting! 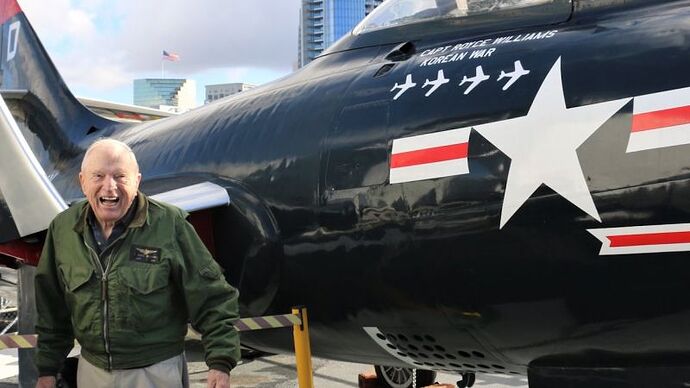 US pilot shot down four Soviet MiGs in 30 minutes -- and kept it a secret for...

Royce Williams was a real-life "Top Gun" 10 years before Tom Cruise was even born.

That was some serious flying!

Oh that’s something else! Teenager me wants one.

I’m wondering how well those induction plates would do for melting metals. In order to melt stainless steel for casting induction melting was required so oxidizing would not happen.

Man makes a storage chest for his kids…toys. (Cute scene at the end with the kids and the chest.)

They’re coming for the musicians now (eventually)! Some compelling examples of capturing the essence. I particularly liked club sounds from various decades.

It’s not saying words but things that sound like words.

Some precedent for that as a style choice, e.g. Cocteau Twins.

Of course, you have seen the Drake generator: 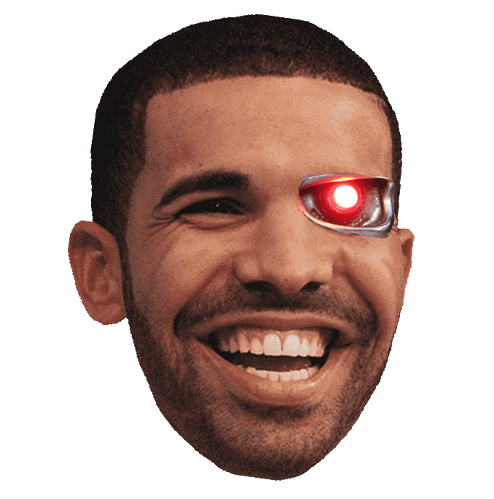 Thanks for sharing! My bonus child (my son’s best friend) has built his own beautiful boat among other things. I see him building things like this for his future children.

That self locking hasp seems like a dangerous feature. I say this by experience as my son locked himself into a travel trunk and gave us a scare.

That self locking hasp seems like a dangerous feature.

With enough places for air to move it becomes just a feature?

I was thinking the same thing, but the kids didn’t seem to have any issues with it.

the kids didn’t seem to have any issues with it.

I was looking at the boy jumping out and running over to the other box. In my mind, I was seeing him just push that hasp. That must have been one of the deleted scenes.

I went back and watched it again. I think the sister was just hiding, she didn’t appear to be stuck.

I would think it would be a bigger issue on the new box. It has a longer latch loop.

The father was behind the camera the whole time of course so it would only point out the problem.