Not about GF (yet anyway)

Just a first try in a thing I am playing with…

Early versions of Corel had an editor app that did stuff like that.
They discontinued it in later versions for some reason.
Now the best I can do is fade in and fade out (sigh).

Very attention getting slideshow. Thanks for sharing

Early versions of Corel had an editor app that did stuff like that.

They had a nice 3D system too also evaporated. I bought into this very early so now have a perpetual licence. 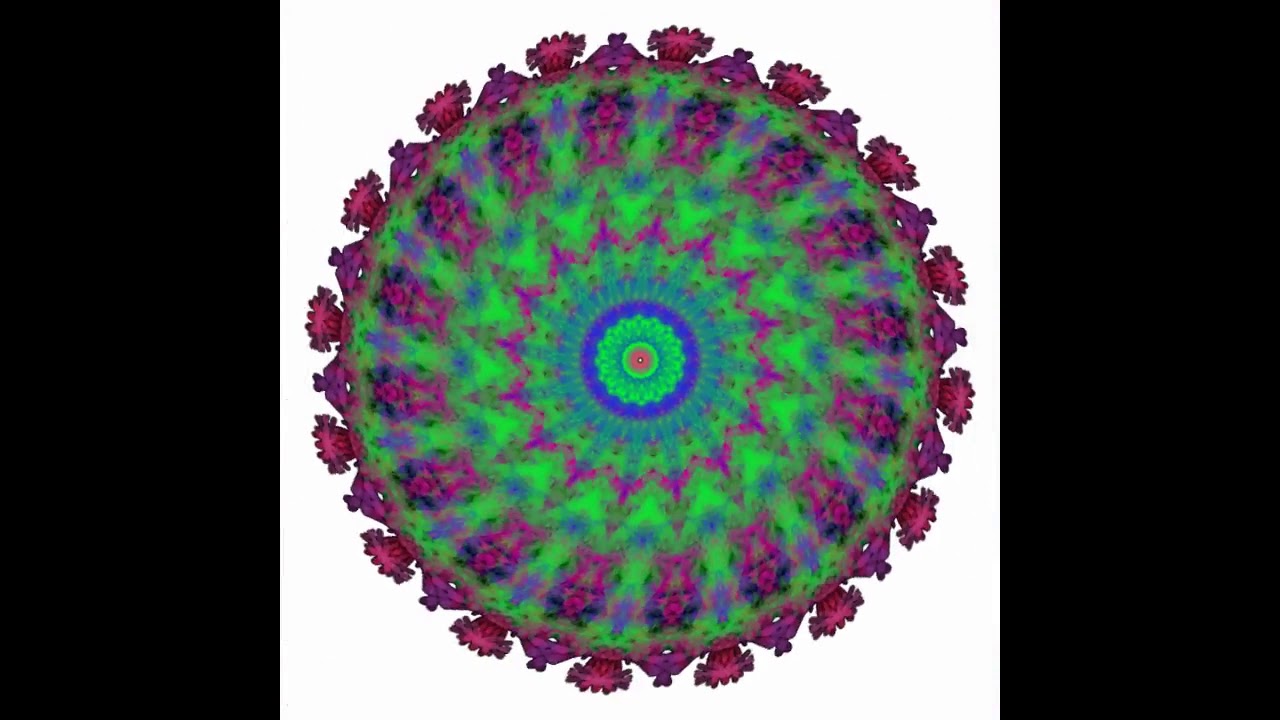 For a minute, I was trying to figure out how you were going to print that on your GF. Talk about leveling up. lol

how you were going to print that on your GF 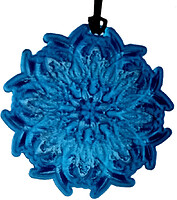 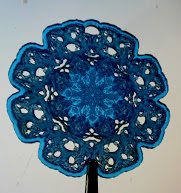 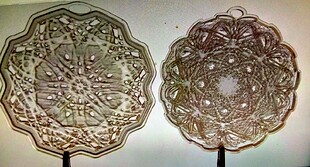 I had started out thinking of those huge glass windows, Kumiko, light through a pattern kind of thing, using an app. I had this video modifying software so I have been experimenting with that even as my abilities are still basic and primitive so this thread is showing my progress. so my next project was to put some of those leaded window type designs.