Paleontology probably interests a fair number of us

This was pretty interesting: 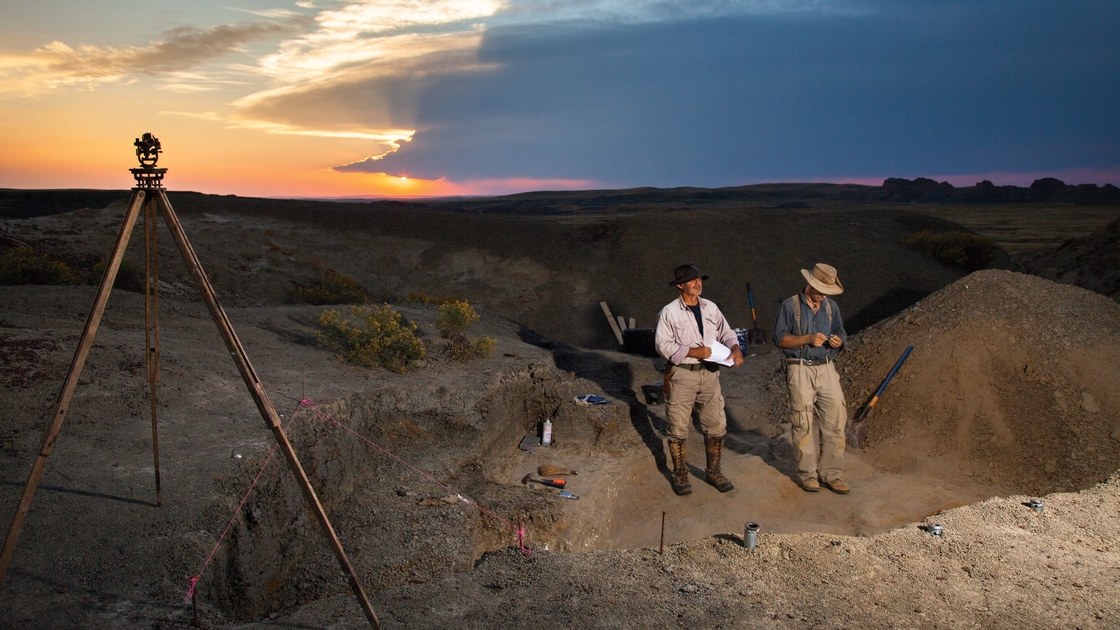 The Day the Dinosaurs Died

A young paleontologist may have discovered a record of the most significant event in the history of life on Earth.

Wow. What an amazing read.

Great read, the last day of the Cretaceous.

the last day of the Cretaceous

Man this is one of those things I just want to be true. Therefore it’s kind of dangerous… should try to be dispassionate about it, so we don’t jump to conclusions, but it is really compelling. I am interested to see what comes of it.

Yes -
“The first principle is you must not allow yourself to be fooled, and that you are the easiest person to fool.” - Feynman

But what the evidence so far suggests, it certainly doesn’t disallow his hypothesis. In all I’ve ever read I’ve never heard of all the same variables in the same place. Having both freshwater and marine species together far from saltwater is also something I’ve never heard of. Having all the tektites jumbled in with the mix, along with some still in the mud craters where the fell is really compelling.
Thanks for sharing that article Dude, I really enjoyed it.

Yeah it’s a heck of a perfect storm.

The chemical analysis of the tektites was the one that made me a believer. That’s a fairly smoky gun, as it were.

Extremely interesting! Thanks for sharing!

Having both freshwater and marine species together far from saltwater is also something I’ve never heard of.

That’s a wonderful article and I find it and Robert DePalma credible. But there are instances of freshwater and marine species sharing an environment. The Amazon, a freshwater river, contains rays, sharks, puffers. sponges and dolphins, many of them thousands of miles from the ocean. They are not identical to their saltwater counterparts: all have adapted to freshwater through evolution.

But there are instances of freshwater and marine species sharing an environment.

Fair point, but I got the impression that this would be like finding a humpback in Lake Michigan. A bit more unusual than a bull shark 45 miles up the amazon.

As I recall the Meteor Strike was rather like a person with cancer getting shot. The Deccan Traps were also around that time. Anything near what is now the Gulf of Mexico certainly got the worst of it but if there had not been the strike a great die-off has been noted as happening anyway and the strike made it worse.

What I find very interesting was a different earlier strike smaller but still quite big and only recently have folk decided it is a meteor strike with a major dinosaur area to the north at a very similar date. I saw many references to the dates but never connecting the two events, There is not much more I can do but wonder but I look to see what comes in the future.

This is the elevation map of the crater: 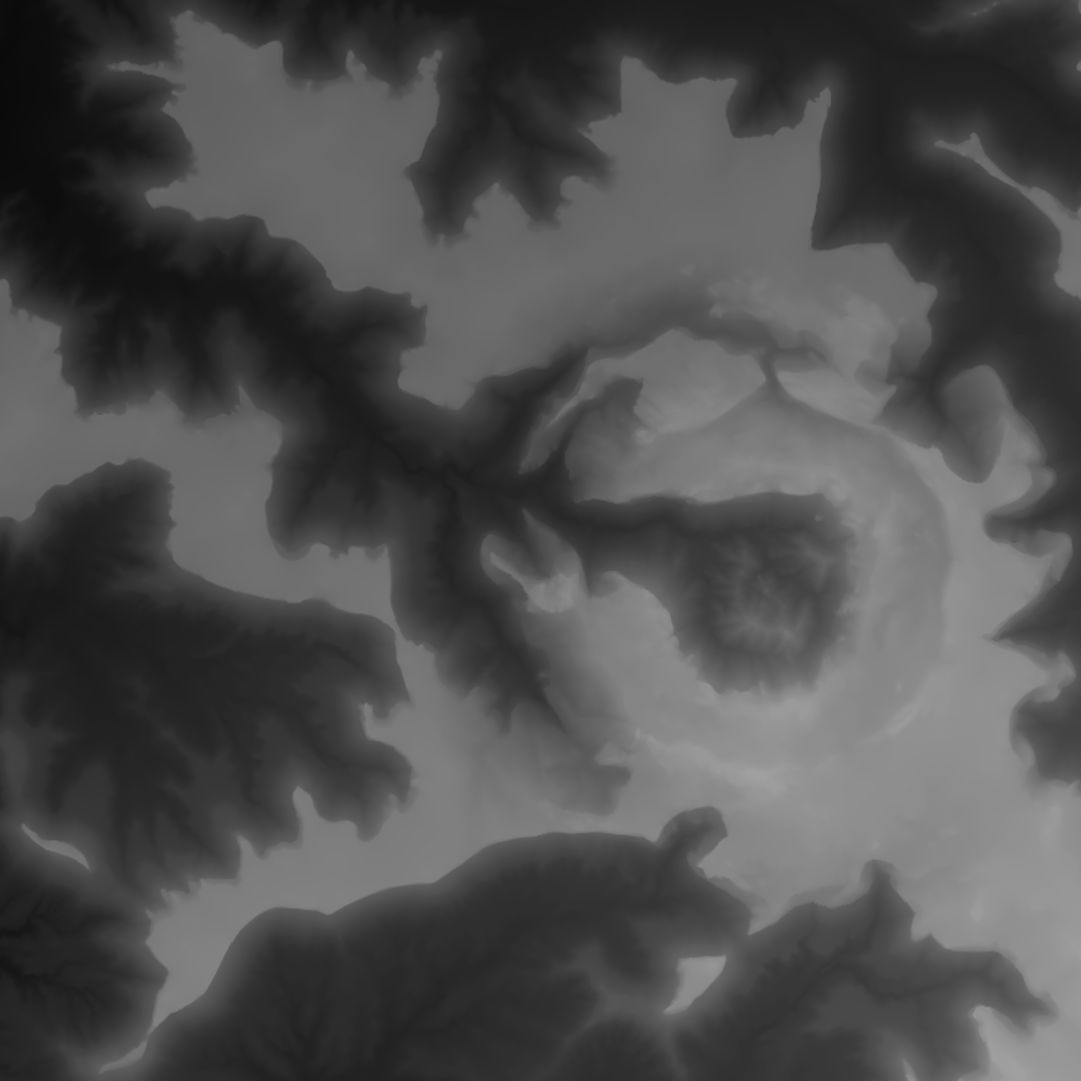 This was utterly fascinating. Spellbinding. Just makes the mind wander…thanks so much for sharing that.