Testing out a new tool on the Houdini pighead 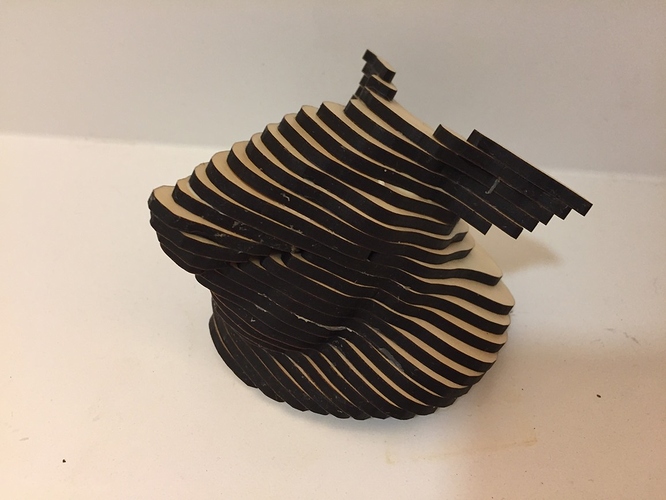 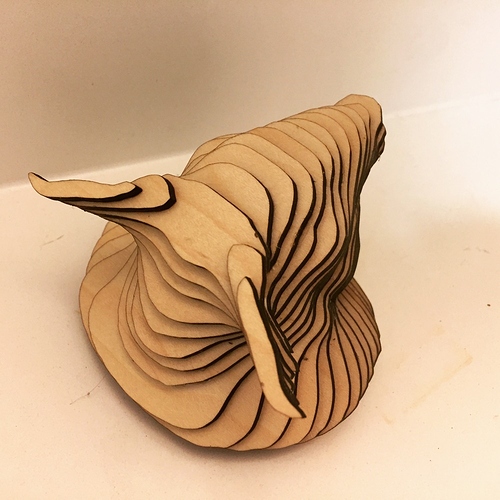 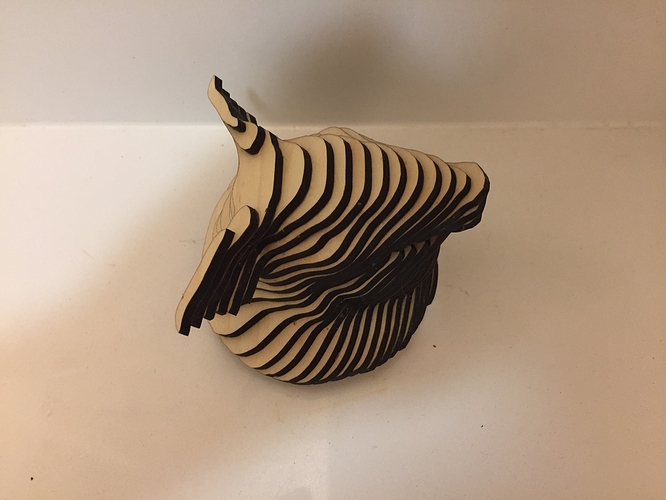 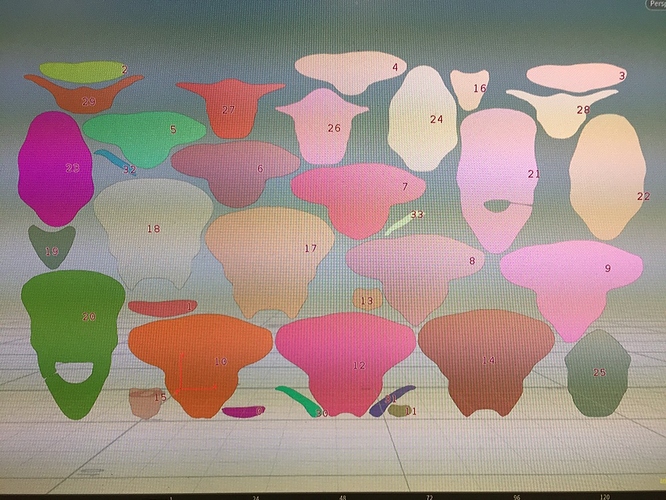 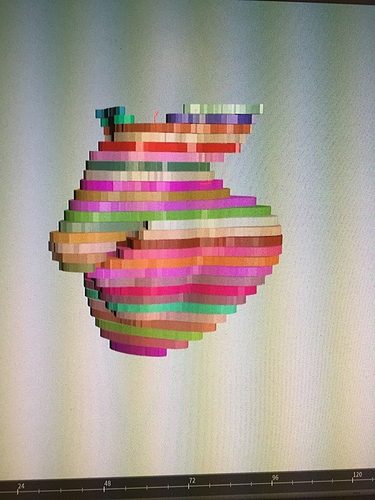 What software did you use to slice the model?

This was done in Houdini and the model is actually test geo that ships with it.

Everything was done in Houdini. There are a couple of OTLs for exporting to SVG if you do a search. I think it’s more or less pretty basic python code if you feel like rolling your own. I brought it into Inkscape just to make sure the settings were right (no fills, etc)

The slicing was done using the new boolean SOP. Pighead + stack of planes. Extrude for the preview. And then for the cut layout moving @P into @uv and using some UV nodes to pack them.

This is something I want to do with cardboard soon.