We always pop our own microwave popcorn using just regular popcorn in a brown paper lunchbag. Then we add any popcorn topping oil and seasoning afterwards. However, the bags would fall over as the popcorn started popping and then quit popping. So my husband asked me to make a little popcorn corral. It works great! Problem solved! Love being able to make things like this at home! 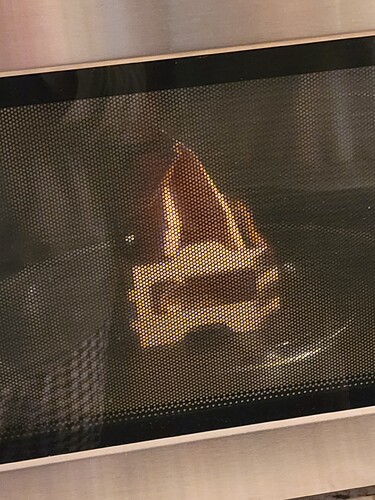 I read that as “coral” instead of “corral”! 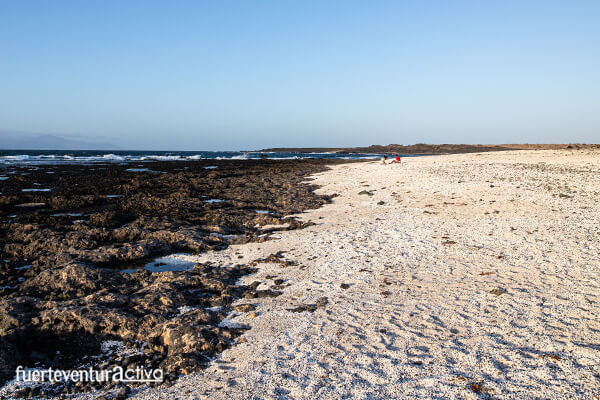 The nickname of Popcorn Beach comes from its unique soil, composed of rhodolites. The most popular beaches are Playa del Hierro and Caleta del barco.

That’s a fab corral though - I’m bettin’ it would work for steaming veg too!

read that as “coral” instead of “corral”!

That’s funny! Probably would work for veggies too, or anything that needs to be kept upright. Maybe I’ll post it in Free Designs. 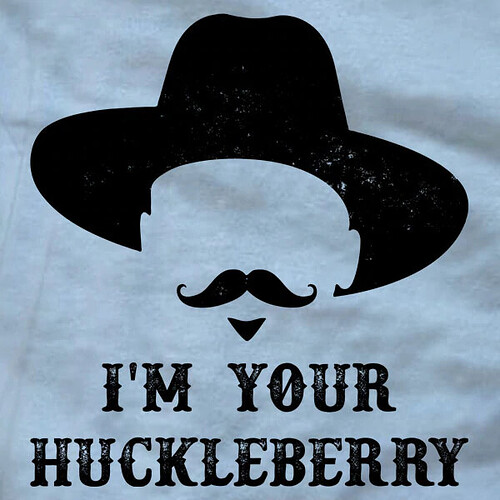 Umm…I don’t know what that means!

Doc Holiday, from Wyatt Earp fame. Fought at the OK Corral. Played by Val Kilmer in Tombstone, where this movie quote came from. Ironically, I have never seen the movie.

Ah! We actually have that movie, and when we lived in Arizona, went to Tombstone. Not quite what the movie makes it out to be (of course). Fun place. Always meant to go there again, but only made it the one time. We were on a ride with CMA (Christian Motorcyclist Assoc). It was really nice weather while we walked around Tombstone, but then a horrific storm came up, not something you want to be in on a motorcycle. That part of the trip was terrifying. There was a guy on our Globe Fire Dept. that was related to Wyatt Earp. He showed us some old pics from the family and told us stories that had been passed down. Very interesting.

it is one of the best westerns.

kilmer was awesome in it.

Hmm interesting - I guess I never thought about making anything to use IN the microwave!

We eat popcorn a LOT, especially since we make a kettle corn type (without the hassle of cooking it in oil). And my husband got tired of the bag falling over. Otherwise I wouldn’t have either.

My husband mentioned wanting to make our own again because I’ve become addicted to this from Costco for less than $8 - this bag is GIGANTIC. But not only that, it’s SO GOOD. It also lasts a long time (well until my kids get a hold of it). He just gets annoyed that it takes up a lot of room.
Sorry to tell him but I am still going to buy it. 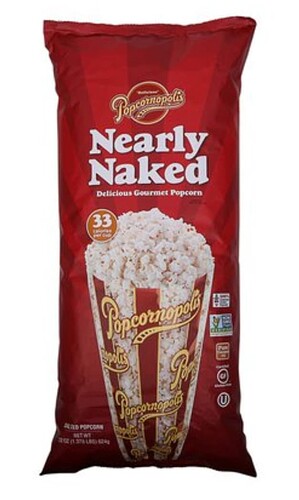 Love being able to make things like this at home

Instant gratification.
I agree with your assessment. Out of two workshops full of tools, nothing is as versatile as this glowforge.
It fast becomes your go to tool to satisfy inspirations.

@ellencadwell
@tjones
Watch tombstone with Kurt Russell. One great! Film! Everyone should watch it once.

To be fair, I know there are a ton of great movies out there and I haven’t seen a lot of them. I never saw Tombstone, any of the Godfather movies, Citizen Kane, Fried Green Tomatoes, Misery, It. The last Best Picture winner I saw was 2004 The Return of the King, and before that it was Titanic (blech!). I haven’t even seen Braveheart or Schindler’s List.
But I have seen Rocky Horror Picture Show more than 500 times, Blues Brothers more than 100 times, and Princess Bride possibly more times than both of those combined. What can I say? I have no idea how to ration my time equitably.

I only seen 4 of those you listed - Braveheart (once); Schindler’s List (once, although I did buy the movie); Titanic (twice); and Princess Bride - probably about as many times as you have! I’m not a horror movie person, unless it has aliens. Anything that someone can copy the actions of, I avoid. I’m more of an animated, romantic comedy, musical type person.

I’m ashamed to say I’ve never seen Rocky Horror Picture Show. And from what I understand, it’s best experienced IN the theater.

The theater version is amazing at a midnight movie where people go in costume.

The movie version is fun too, and a lot less messy at home.

Absolutely. Most of my over 500 times were in a theater, with about half of those having a live audience. (The other half were during rehearsals, as I was in a “shadow cast” production for a couple of years.)