Given that this is an eclectic crowd, I’m wondering if anyone has a recommendation for a 44 inch wide format pigment ink printer. I’m thinking of Epson, as I’ve had several Epson printers and been satisfied. Canon is another top contender, followed by HP and Brother. I’m hoping to avoid after market installs of continuous ink systems in order to get the pigment ink.

Also, trying to get rid of ticks without buying chickens or guinea pigs, if you’ve got ideas.

Also, trying to get rid of ticks without buying chickens or guinea pigs, if you’ve got ideas.

I’d like to see what you come up with for a printer! That sounds like a beast.

As for the ticks - what kind of environment is it you’re dealing with?

We recently moved to Arkansas and we’re already finding ticks on the kids. I’m just trying to clear an acre or so around the house for playspace. I want to be careful about pesticides for the honey bees.

No recommendation on the printer, but have you tried DE for the ticks?

This article outlines indoor use, but you can use it outside as well. We used it outdoors for an ant infestation (it was just outside the back door, and they were coming in to the house) - sprinkled it on and around their area, and they were gone. We get it quite affordably in bulk from a local feed store, but I’ve seen some hefty prices online, so check around.

If you have a farm supply store they sale a mint spray that hooks to your water hose and you just spray the ground, last about a month for each treatment

Managing the environment is the best course of action for the long-term.

Permethrin (synthetic pyrethrin of the chrysanthemum) is the gold standard for ticks and a lot of other insects but it doesn’t play well with bees. Props to you for wanting to be kind to the bees!

Sulfur powder has long been used as a repellent/insecticide for both clothing and administered to the land to move them to “greener pastures”. It stinks, obviously. It’s also good for chiggers though! If putting it on your clothes, you can just apply it to pants down around the ankle area and shoes - cut it with baby powder and it helps reduce the scent. It’s effective and has low to zero toxicity to people, fish, animals and bees.

Personally, I love Epson and wouldn’t buy anything else. Their inks are superior. I personally don’t have that big of a printer unfortunately, but have had large prints and posters printed with Epson printers. Also a friend of mine has one if those magnificent machine and printed me a canvas of a really nice photo I took. Can’t tell you how amazing it came out. I’ve seen other prints he’s done also. Wish I had one!!

Permethrin is one of the best that I have used, and kills a lot of other insects. It is safe for most mammalian animals, including humans, only bad on cats and thats if you “dip” them. I also thing its because cats have no souls, but that’s beyond the point. Most feed stores will carry it in concentrated form, which you can mix with water and load a good sprayer with it.

Though just looked up and it is lethal to honey bees, so use with caution

Arkansas is one of the big states for Rocky Mountain Spotted Fever. There aren’t many cases every year (it’s quite rare) and is very treatable. Not something to panic about; just something to be aware of if you aren’t already familiar with it. It being nausea, vomiting, rashes, muscle aches, that sort of thing. Treatment is usually just a cycle of antibiotics, but the sooner you get them the better.

Edit: Rocky Mountain Spotted Fever is spread by ticks. I realize this just sounds totally random if you don’t know that very, very important fact. That I failed to mention or even allude to.

I’ve got a smaller Canon, and it’s by far the best printer I’ve ever owned. 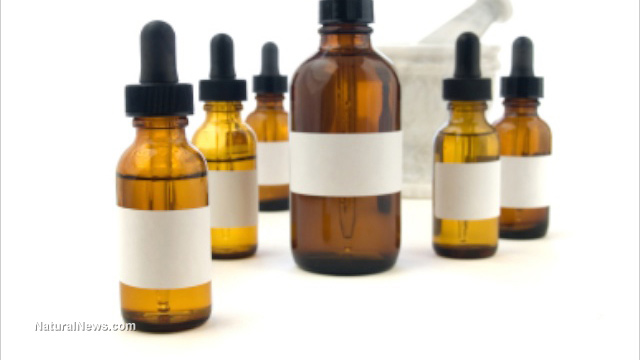 Repel ticks with this natural oil

Repel ticks with this natural oil

Haha. I think you meant guinea fowl, but guinea pigs would be so much cuter…

We’ll take care of those ticks - no problem… 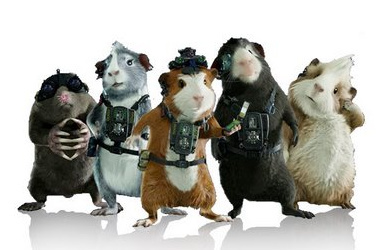 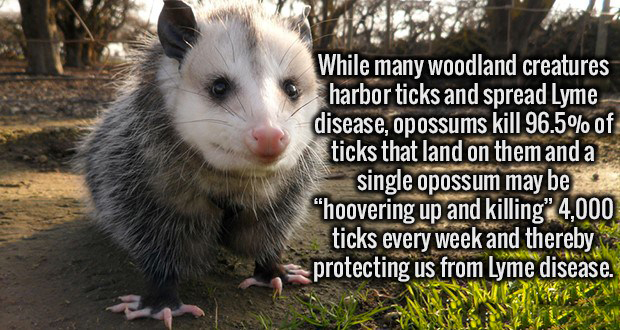 And I learned today that mice are apparently tick magnets

For ticks, lots of grass mowed really short, or clear out all of the underbrush. Absolutely all of it. A healthy population of foxes will keep the mice population down, but not exactly practical. I see you already know that chickens do to ticks what dinosaurs do to people in movies.

Paving an acre is a bit expensive, but would work as well.

I’m going to assume you are doing your research about the various issues, upkeep, and costs etc associated with any wide-format printer.
A lot (most?) of the wide-format printers are going to be using an epson printhead. Epson printers will have the latest version, while the other brands will most likely have the version one step back.
You may very well find a cheaper printer, but for the highest quality photographic prints, I would personally buy an Epson SureColor P-series. I wish that I was in the market for a pigment printer and not a solvent printer… I’ve been drooling over the s-series for the last year+.

The ticks instinctively crawl up on tall grass, bushes, and trees and wait for something to pass by, to latch on or drop on to. If you are talking grass (tall) and/or low bushes, I highly recommend diatomaceous earth (DE). It will kill and clear out ticks. It will not kill bees but don’t spread a bunch of it on blooms where bees go, it will irritate them.

As for the Printer, I only have second hand knowledge. I have a friend that does large canvas prints for a living and will only use Epson. - Rich