Okay Pro users, you know how the Passthrough slot is actually a passthrough slot? The flap goes one way - it’s designed to pass the material through the slot from front to back. Trying to back the material back out the front is problematic at best.

My machine is up against a wall, and I can pull the whole thing out away from it if I must, but I’m generally too lazy or in too much of a hurry to move the stacks of leftover sheets out of the way to do it. So I need to be able to quickly back the material out from the front.

And I figured out how to do it pretty easily…
I use a thin flexible cutting mat to slide in on top of the material when it’s finished, and then hold that in place while I just slide out the material underneath it. I need to find one that’s a bit wider, but this is working pretty well for now. Any thin, flexible yet sturdy, material should do it. 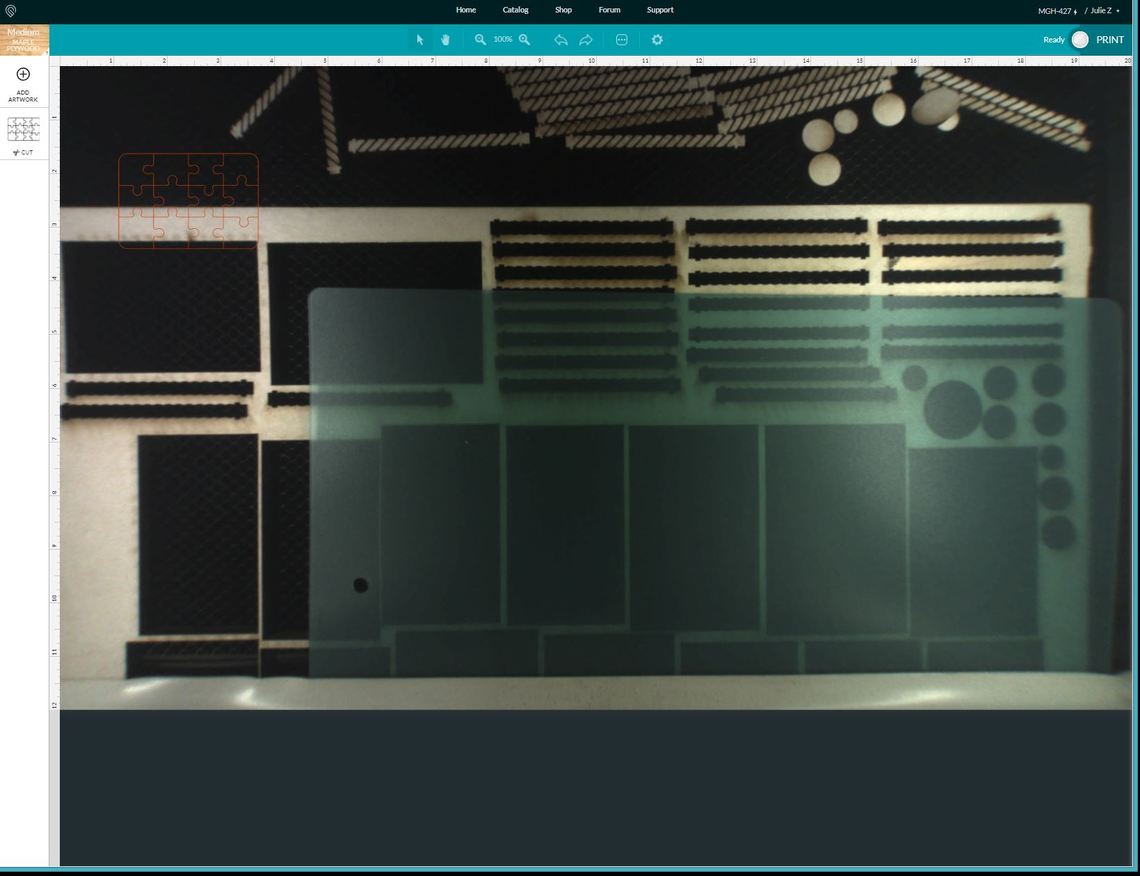 (Oh, and if you don’t want to be bending over to pick up a lot of bits, remove your cuts from the material before you pull it out. AMHIK.)

Update: Dug into the stash and found something that works just as well, and is actually long enough to cover just about the whole bed…it’s a sheet of Extra Thick Template plastic for quilting. 12" by 18", by “EZ Quilting by Wrights”. I picked these up at either a Michael’s or a Hobby Lobby for a lot cheaper than you can get them at Amazon, but they do have a few available there if you need it. 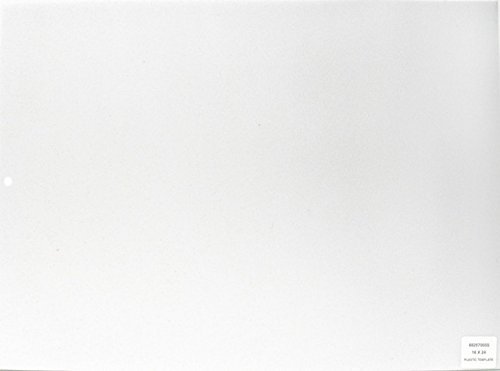 I use cardstock, myself. A cutting board might have more heft, maybe I’ll get one for that. Good idea!

Finally, a use for those silly color-coded cutting mats that I got for the kitchen and never use because they’re too thin. Thanks @jules!

Oh I bought those too thinkign they would be great.

You need something a little stiff. (Insert your own joke here.)

Finally, a use for those silly color-coded cutting mats that I got

That’s what I’m using - I got them from the Dollar store. They had a 4 pack & I use the other 3 as clothing separators in a packing envelope in my luggage.

This tip is exactly what I needed. Thanks!

Well that should work way better that a spatula

Finally, a use for those silly color-coded cutting mats

I have been using them as cutting mats because they work, for s thin as they are I have not yet cut through one.

Finally Used My Pass Through Made on a Glowforge

as did I. I learned that the passthrough was directional after I reported the ‘flap hampering material removal’ to support. Felt dumb. Little trick, if you are just engraving the end of of longer material, and have the room to miss the gantry: open the lower flap door while lifting the end of the material, and pull you material out upwards. This doesn’t work if you can’t clear the gantry, but it’s how I’ve been using the ends of my 24" inventables material. [IMG_0585] [IMG_0586] [IMG_…

Unfortunately for me I can’t use that one - it sits about six inches back on the table. (Dang thing is heavy.)

Great idea if you’ve got the clearance though.

In theory, you could put moving sliders on the forge to move it in and out…

I’ve been toying with the idea of putting mine on a heavy duty lazy susan base. My table doesn’t move, so is I want to pass something long through the machine, I’ll have to rotate it 90 degrees.
They make lazy susans that are rated to 1000 lbs, I thought I might make a giant one that can be locked down. IDK, we’ll see if I ever get to it. So far, no need.

Use one underneath as well. Then pull the bottom one out with the work, and hold the cut pieces in place.
Might need a bit of a wiggle to get it under without snagging the cuts, but worth a try I think.

In theory, you could put moving sliders on the forge to move it in and out…

I’ve been toying with the idea of putting mine on a heavy duty lazy susan base.

The Sliders are a good idea and I may even have some for another purpose, but either case you would need to lock them down when the glowforge was running as the action/reaction physics could interfere with your results. You could make your own lazy susan with a pair of engraved circles and some marbles but for the price, I would be to lazy to build that.

I use a thin flexible cutting mat to slide in on top of the material when it’s finished, and then hold that in place while I just slide out the material underneath it

I use that principle for those plastic ties so they can loosen rather thas be cut as well. After cutting all that plastic “string” from those soda bottles a bunch arrayed side by side can be as wide as you want or even whole sections of soda bottle

Personal experience from many years back…pre forums and even facebook…when you couldn’t just hop on the internet and get immediate advice…lol. You all have it easy! Lol.