So, I am just wondering if there is going to be a passthrough setting that will allow images that are longer than the print area, to show red where it will print and gray on the non printing part. As it is now, if the image is larger than the print area it will not print. I have made long things, but I have had to slice the image in several parts then try to line them up. @dan

Have you seen the tutorials for using the Passthrough?

So I got my Pro right before Thanksgiving. I won’t go into too much detail since there are still folks waiting, but…Wowzers!..Yes, it was totally worth the wait.

I had an unrelated computer issue that kept me from playing with it for a couple of days, but i got that squared away, did a little Christmas gift prep, and finally got around to trying the passthrough slot for a couple of small test runs. I essentially used the method laid out by @johnse here, Passthrough Alignment with Manua…

Yes, but I am wondering what it will be like when they make it easier. Camera alignment sounds great, but I would also like not to have to slice up an image.

Never occurred to me to try to engrave something that large. Not sure the alignment is designed to take care of that - it’s going to handle aligning cut lines I hope.

But I’m afraid that for engraving you are always going to have the same issue with breaking up an image that we currently do. There might be lines at the starting and stopping points.

Maybe it could handle a pattern. Don’t know.

I have no direct knowledge of the GFUI software capabilities, but I think that kind of feature would require some pretty complex image manipulation. How do you terminate a path that might be partially defined by points outside of the print area> 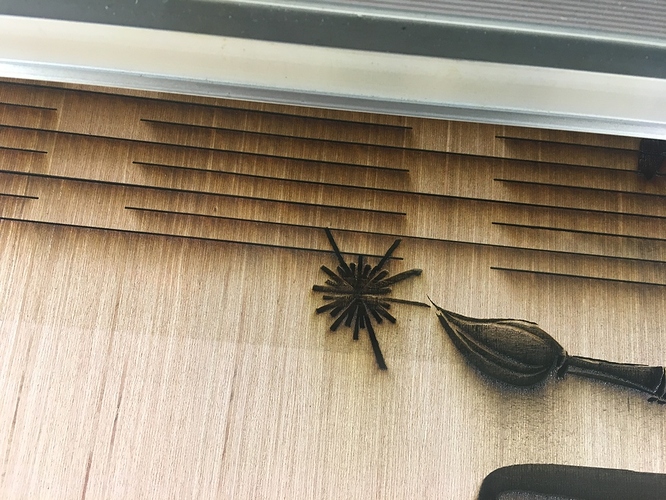 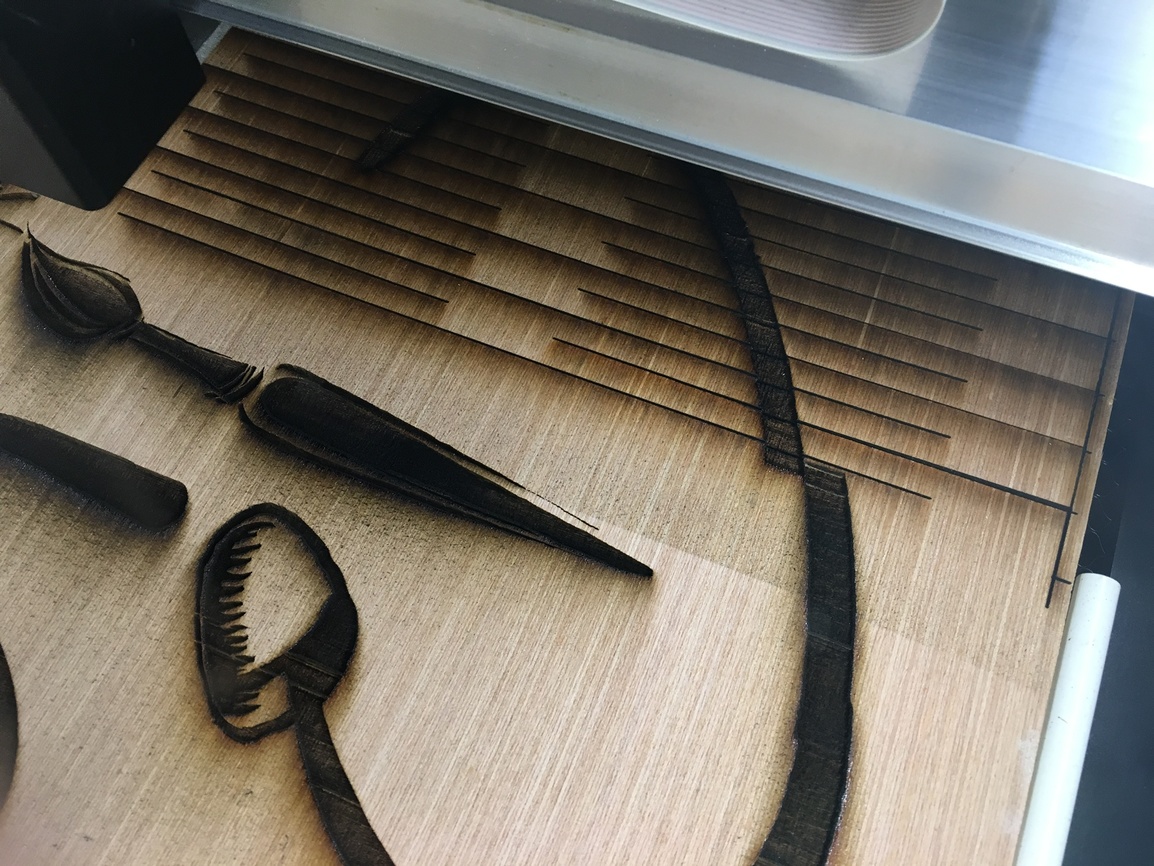 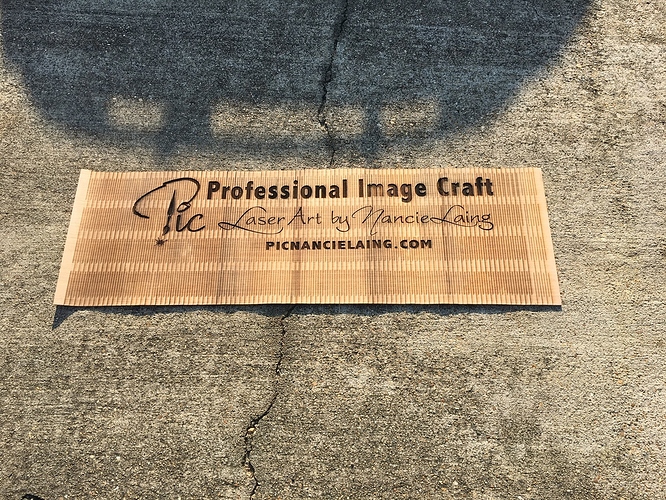 Well, I haven’t tried it. You could probably get better alignment on the engraves using the indexing techniques outlined in the tutorials up top, but I’m afraid there might still be a slight unburned line delineating the splits.

Of course, a Sharpie would take care of that. (Sometimes the battle is won by knowing how to work around the inevitable issues.)

In one of dan’s replies to the April update thread he said they’d have something in the software soon to support the passthrough slot. We can all make our own jokes about glowforge and soon, however, when it arrives I am expecting that we will be able to upload files larger than 12 inches (front to back) and as long as we do a reasonable job of pushing the material through any errors in the placement of cuts, scores and engraves won’t be visible without magnification.

That is my expectation. Conveniently, the universe has conditioned me to handle disappointment fairly well. Based on what they have done so far, I do expect a quality job from them.