Will I be able to start using my pro glowforge without the air filter if I vent it to the outside?

I sure hope so 'cause that’s the way I plan to use mine.

That’s how I use mine. It comes with a few feet of dryer vent hose. I added a baffle and some draftboard to block the air from coming back in the window I’m pushing it out.

That is how I plan to use my Glowforge Pro.

Absolutely! I do it right now. 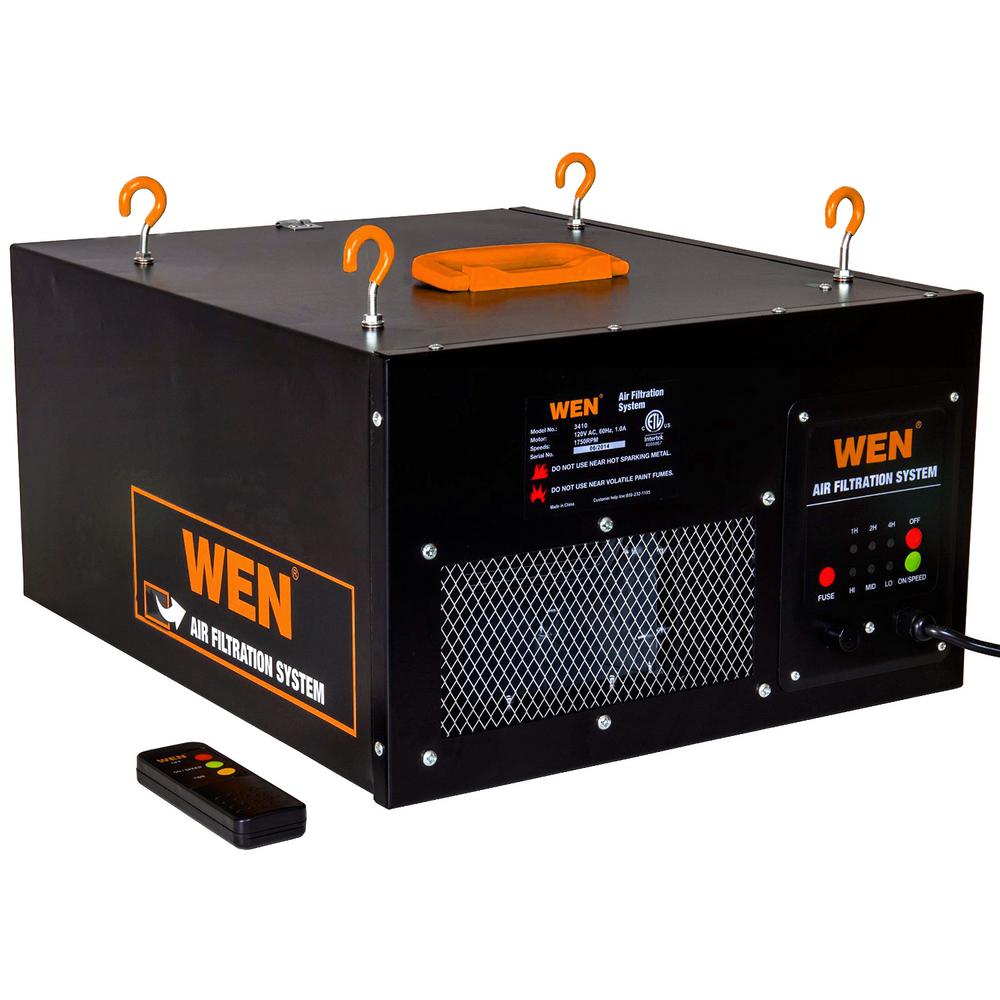 That one is mostly for eliminating particulates (dust like from a CNC machine), not so much for fumes and odors from vaporizing stuff. It may attenuate the smoke somewhat because smoke has particulates in it.

I am wondering if the GF exhaust could be directly transferred to the intake on one of these whole shop air filters with a 4" hose to also remove, or at least substantially diminish, the vapor and fumes that I will get to know when I actually setup my GF.

Yup, same here, exhaust duct right out to the window

That thing will not be effective enough to allow you to vent your Glowforge indoors, and if you vent it outside, you don’t need it.

Venting the fumes outside is complicated for my situation,

I ordered the filter from gf, but it is delayed.

I could put a whole in the garage wall but I have neighbors 10 feet away that might take issue with the dissipating fumes/smell.

Sure hope so because that’s what I do.

are there options for using the glowforge indoors without the filter? or do we just have to wait till the filter arrives?

are there options for using the glowforge indoors without the filter? or do we just have to wait till the filter arrives?

The Glowforge is only supposed to be used indoors. The only option I can think of apart from venting it to the outside, is buy a third-party filter (e.g. BOFA). I personally would not trust my lungs to any homemade contraption, but we all have our own standards for what we are willing to inhale. I don’t think anyone would disagree, however, that the untreated exhaust from a laser cutter will quickly make any room uninhabitable.

are there options for using the glowforge indoors without the filter?

Do you mean indoors without venting the exhaust outdoors? If you had a large enough indoor space, like a sports stadium or the gigawatt factory, then you’d probably have enough air volume to be safe. So no. Unfortunately, there are a few customers who are having to wait because they have no venting solution and require the filter.

It works great as long as the temp outside is not too cold… I was using mine last night and venting outside (through a window) and the GF started to slow down and pause, then stopped so I had to close the window and in just a little bit it started again… Now keep in mind it was -7 F outside at the time so I can’t fault the GF, I didn’t like the cold air any more than it did…