So what does everybody use for your designs/projects? Illustrator? I will Be working with a lot of letting and things such as cake toppers/wall are/signs but not sure what system to use for these things to create them? Any suggestions? I havent Gotten my glowforge yet, so I’m very new at this lol.

I use Inkscape. Starting from zero knowledge last spring, I’ve struggled with it, but at this point I really love working with it.

Some also use Fusion 360 but that is more daunting than Inkscape.

What everyone else said.

I use Illustrator and Fusion 360 primarily. I have used Inkscape a couple of times, Affinity Designer and GIMP as well.

Thank you so much!!! This was very helpful! I want To go ahead and get used to the system I plan To use before my glowforge gets here so I can hit the ground running with it. So thank you!!

its SVG files need a bit of tweaking

Just curious…what do you mean by this? I use AD and have found SVG files pretty straightforward. Or maybe I’ve been doing it for so long that I’ve forgotten any problems.

I haven’t had to tweak anything since I figured out I needed to set AD to export at 96 DPI.

I was using 96 until I had an issue trying Snapmarks for the first time. Something about the snap mark file being at 72dpi. Anyway, I changed my go-to new files setting to be at 72. I didn’t like having to change my tried and true settings, so maybe I’ll set it back to 96,

Yeah, I had a heck of a time getting the snapmark file scaled correctly before I could start using it. Seems like I couldn’t get it sized right in AD or Inkscape, actually, but I might be misremembering. I finally scaled it using @Jules’s posted parameters, and saved it as an SVG so I don’t have to deal with the PDF any more!

If you’re learning from scratch anyway, my suggestion is Inkscape because you know you’ll always have it (it’s free and doesn’t use a cloud system), you can use it on any operating system, you can directly alter files with XML, and there are so many video tutorials on anything you can think of that you’ll never be alone in learning. It has a daunting interface because it does so much. But I’m biased towards open source software.

Thanks everybody!!! Y’all are awesome!!

I use Inkscape, because it’s free, and it works pretty well. There are lots of tutorial online.

I learned a LOT by watching this guy’s inkscape logo tutorials: 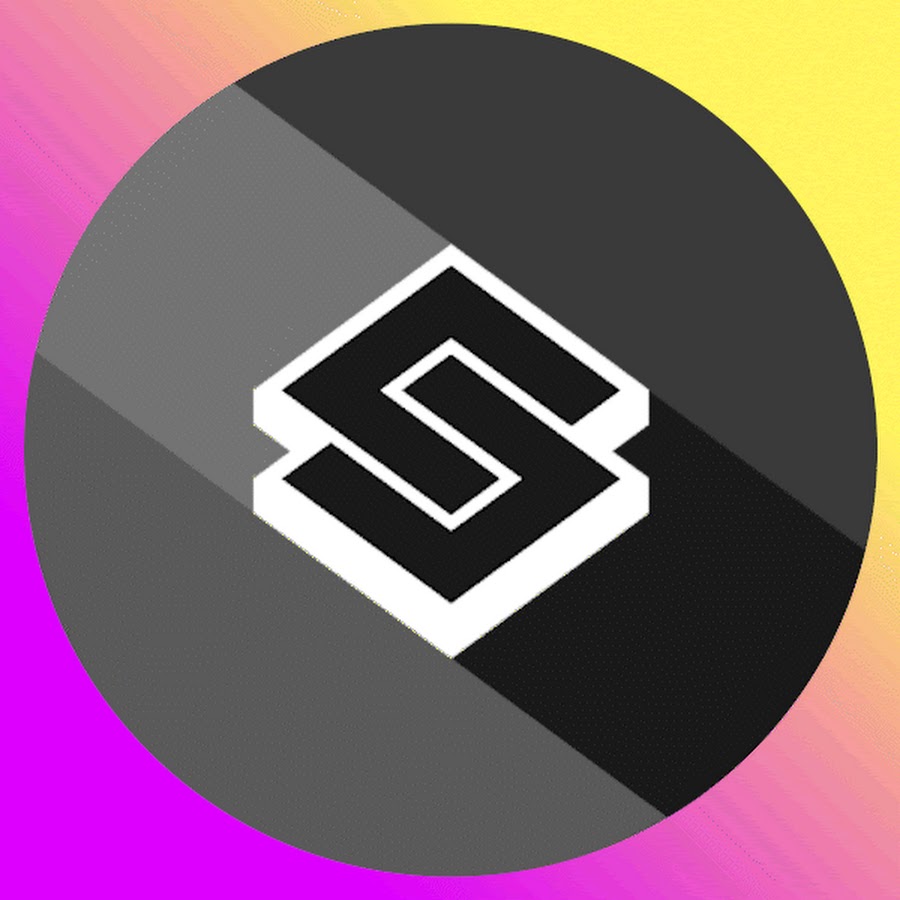 I use Affinity Designer, have never had any issue with the SVG it outputs. Illustrator is a great program, but has soooo much stuff I would never use (it’s overwhelming), plus the cost. Inkscape is one of the clunkiest applications I’ve ever had the misfortune to use.

Totally agree with Inkscape. Can’t stand opening it. I use Illustrator because I use the entire suite for various things and know Illustrator well - but the roots of Illustrator are in desktop publishing, so you have a ton of drawing-type tools that most Glowforge users don’t take advantage of, though you could totally illustrate something amazing using the available tools, rasterize, and engrave.

If you’re just drawing paths/lines for cutouts and scores, some text, placing images, etc. I would suggest AD for the one time low cost, and rather friendly user interface.

I was a total novice in Inkscape having never even opened the program. But I knew I would need it so I spent months making stuff with an eye to cutting it with the Glowforge after it arrived.

In the end there was far more to learn about wood and laser settings and all the work needed to finish the projects, but thanks to that start before there was anything to cut, Inkscape itself was never the limitation.