So this thing is never coming apart, like ever. It’s designed so that once everything is positioned and snaped into place it becomes self re-enforcing and is incredibly difficult to pull apart. 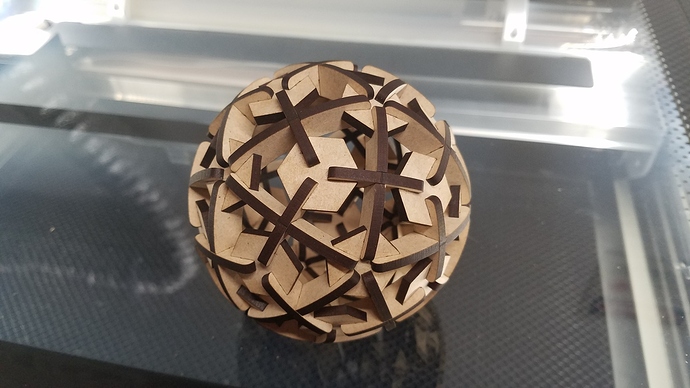 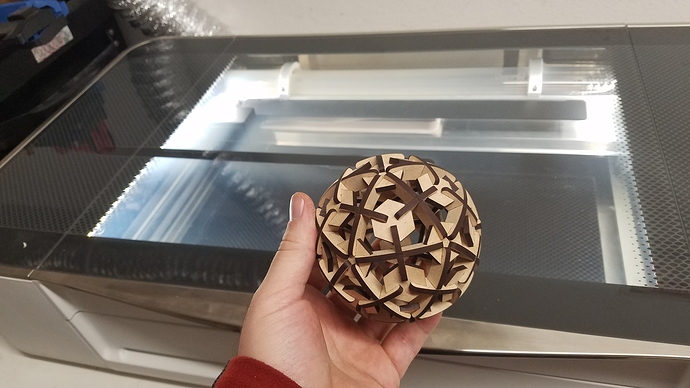 So this thing is never coming apart

May have had to grit teeth while assembling also!

So this thing is never coming apart, like ever.

that would like to put your claim to the test.

But metal fabricators and 2 year olds will have it apart in no time.

It may not be useable again if the metal fabricators get to it before a 2 yr old though.

So this thing is never coming apart, like ever. 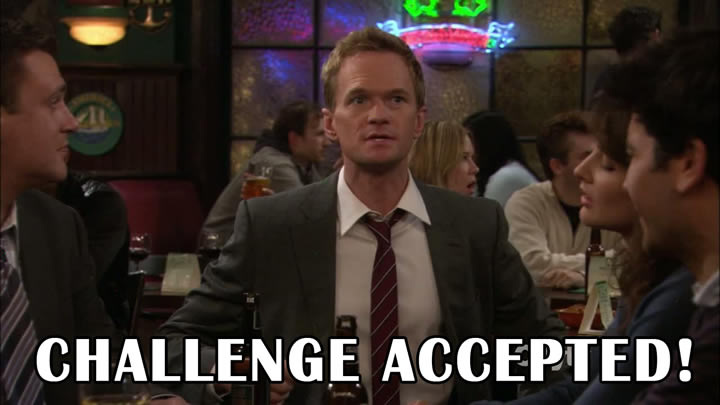 Very nice! Looks like it’s based on a 2V geodesic?

Yeah, that’s a great looking design! How long does it take to assemble?

I feel as though, because of the complexity and the challenge of not being able to take it apart, you really should put something in it and make it a game. Essentially you’ve made a puzzle and if something were inside of it you could have a lot of fun watching people attempt to open it. It would be even better if it were like an easter egg with $20 in it but only you know that so people are either tempted by the mystery, or don’t bother with it because they can’t see the actual prize.

Really cool design, thanks for sharing!

When I built things like this, it’s not even a puzzle. The way I make mine, the slot tolerances are so tight that it frictions together in a way that is not easy to undo. I think on top of that, the resins from the wood act as an impromptu glue, but I can’t say that for sure.

Maybe @anticzcom has a different theory about why it locks so tightly, his design looks like it may interlock and hold itself together in a more mechanical way than mine do.

Yes, it’s mechanically self re-enforcing. There are 2 independent interlocking structures (you can actually build them separately). Any internal or external pressure along a strut or hub on one structure, transfers into the joining structure and vise versa. So if you pull against a strut the force is transferred laterally around the object.

That’s dang nice stuff there. Can you talk a little bit about your design process? 20 minutes to design feels like application of well-practiced theory, so I’d be super interested to know more about where you were starting from and how you went about turning it into a cutting layout.

I’m a 3D artist with 2 decades of design practice. Designing something like this a fairly trivial for me. I had the idea after seeing a SEM picture of a piece of pollen yesterday afternoon, envisioned it in my head, calculated the angles while driving home, drafted it before dinner. Cut and assembled after putting my son to bed. I know that’s not at all helpful but it’s just intuitive for me at this point. My brain just barfs stuff like this out.

Maybe I’ll make another one tonight, fill it with peanut m&m’s, and see how long it takes my son to get it apart without smashing it open.