So, I was approached by a lazy student who wanted me to copy his homework so it would pass as doing his sight words twice. (He is my 7 year old son). Besides, he needed a science fair project and wanted to explore the capabilities of laser copying.

We scanned his “violet vowels” sight words and decided to “Trace” them on the draft board. 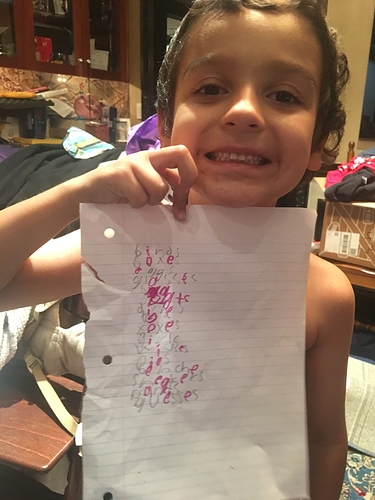 We learned that the “Trace” function doesn’t really work for pencil or lined paper. 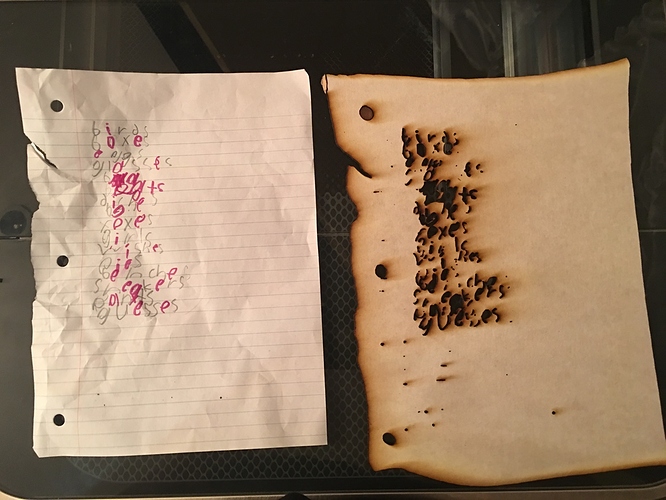 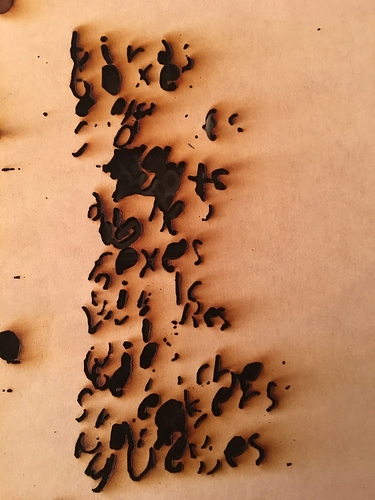 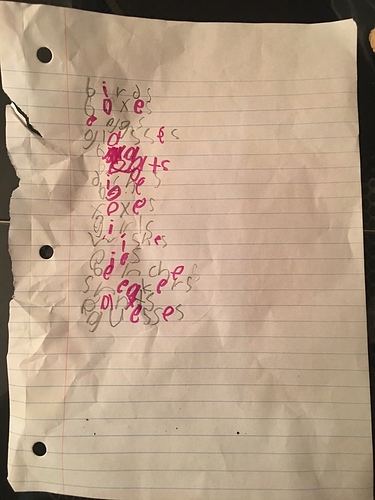 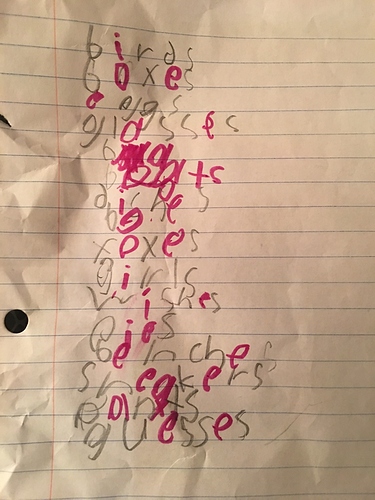 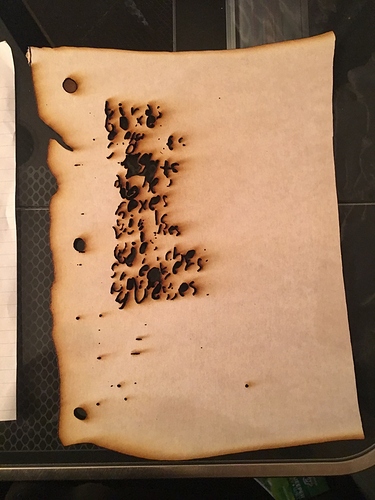 Is there a way to adjust the camera sensitivity for the Trace feature?

He wanted to give this laser project to his teacher, but I want to keep it and built or later on top of this.

Yes, there is. You can use the CTRL/CMD + Up and Down Arrow Keys to adjust how much is picked up in the trace results.