Been a backer of Shaper Origin for a while and just received this update today, thought others might be interested to see how things are progressing. 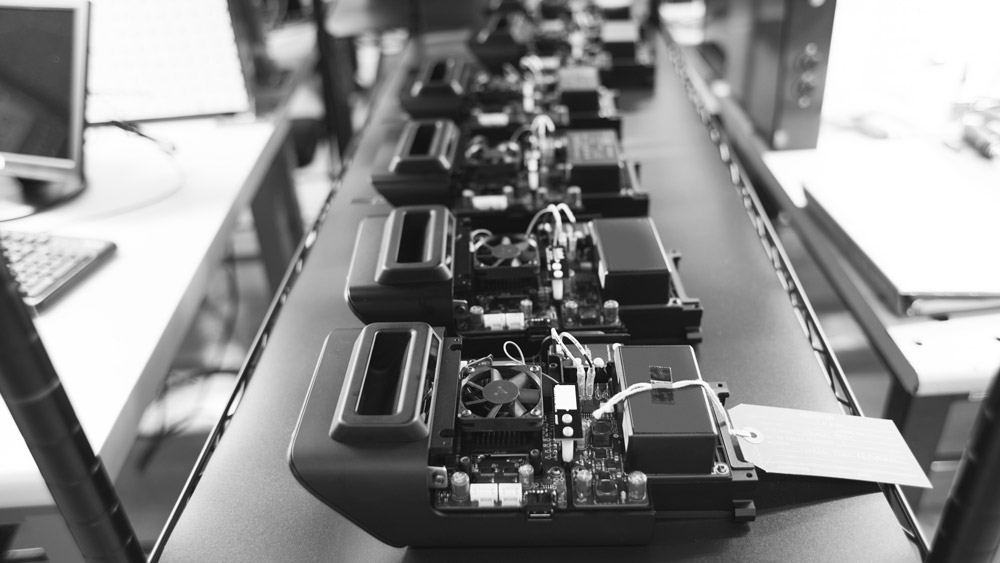 Shaper Blog: EVT and the Path to Production

Does it still require proprietary single use tape?

almost assuredly as that’s how the whole system works. but it’s not like you couldn’t have this tape printed yourself; i mean, yes it’s proprietary but only because no one else is likely to bother. as it is, it’s just visible symbols so they can’t stop you from replicating it.

hopefully, though, it’ll be cheap as chips. i mean, it’s tape. and not even tape that has to do anything but sit there!

Seems that lots of other patterned tapes might even work.

I kinda like the idea the guys that came up with the Goliath CNC router used. They have posts with recoiling cables that help the router triangulate its position.

Now THAT is how one does an update.

Man, I haven’t looked at the Shaper Origin for a few years now. Just looking through their features page at all the cool image vision stuff they’ve added is making me drool. Automated pocketing? Pen tracing? Gah! Want one!

I wanted to get this so bad! I chose to upgrade to the GF Pro instead. I stick by my decision, but man that’s cool.

That Fusion360 workflow is gonna be so handy when it’s ready for prime time!

Festool quality is way overhyped in general but oh well. Consumer tools are all marketing, not much you can do about that. 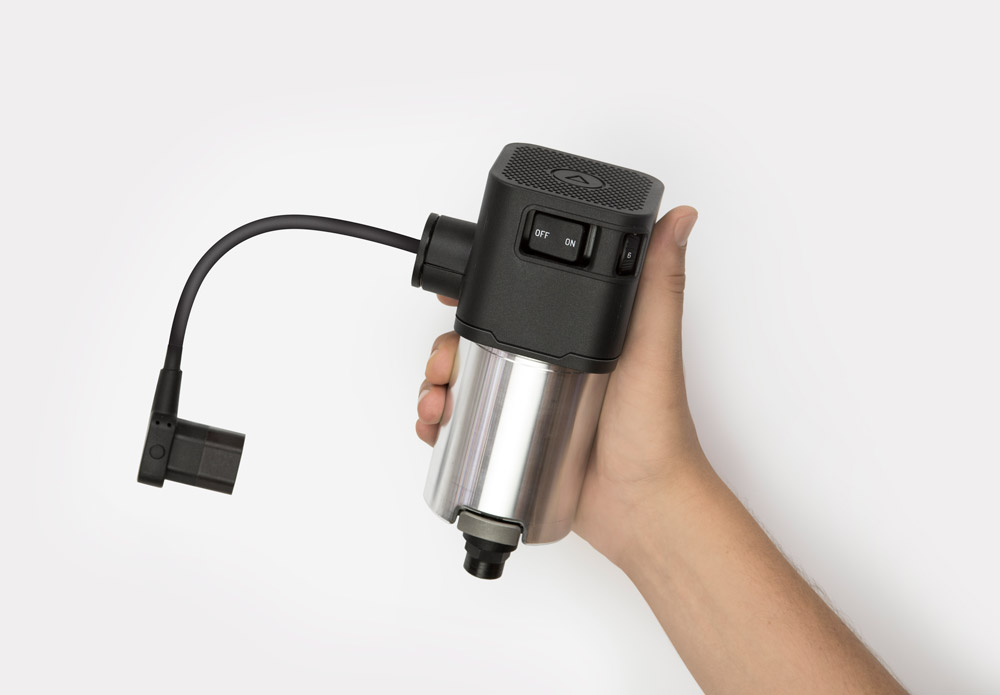 Excited about this, I opted to back this from the get-go instead of getting a larger CNC.

Using a pre-release unit in their shop was like playing a video game! Really neat experience…

That thing is in an amazingly designed piece of hardware & I am sooo looking forward to getting creative in larger formats of woodworking with it.

I wasn’t expecting to find a thread about Shaper here - found it searching for shaper origin forums!

Latest update says I should be getting my shaper before my glowforge - Batch 1 is shipping next week.

Looking forward to exploring this for larger scale projects, and using it in conjunction with the glowforge.

thanks for the heads up, I see the Shaper Origin email came in today and I needed to confirm shipping address!

There’s been a Shaper video explosion on YouTube. Here’s the first one that I’ll be watching…

And their channel, with a list of their other videos…

Imagine the precision and capability of a large bed CNC machine at a fraction of size, cost, and headache. We are Shaper Origin, the world's first handheld C...

Looks like Shaper created a Fusion 360 add-on that could be very useful for Glowforgers as well (since Glowforge hasn’t bothered to make one). It looks like it’ll create a filled SVG file out of selected planar faces. It will apparently also export parallel faces (or maybe a silhouette) in the same body as the initially selected face. Pretty sweet! There’s no kerf correction… until the SVG is loaded into the Shaper Origin that is. Apparently Shaper was able to make their computer perform the super-amazing and complicated task of offsetting a line, without the power of Google’s cloud servers. Incredible!

At the moment the add-in isn’t available, it’s apparently being compiled but will/should be here before long…
https://apps.autodesk.com/FUSION/en/List/Search?isAppSearch=True&searchboxstore=FUSION&facet=&collection=&sort=&query=Shaper+Utilities

Apparently Shaper was able to make their computer perform the super-amazing and complicated task of offsetting a line, without the power of Google’s cloud servers. Incredible!

Also the SO compensates for the cutter but not for intangibles, that is manual on the unit as offset settings.

Seriously, give it a shot. I know you won’t because you can’t, because the your post, while successfully being personally insulting, is not accurate.

I invite @jamesdhatch, @wesleyjames, or anyone else to attempt to elucidate the differences as well.