Since a lot of people have been having magnet issues lately

ever since they implemented the fan monitoring, i thought i would make a post talking about the magnets I use that don’t seem to be causing those issues.

if you flip them over onto the crumb tray metal side down and magnet side up, they literally don’t stick to the tray at all.

that’s why i recommend these whenever the magnet issues crop up. you can buy lots of multiple salvaged HDD magnets on ebay for $10-15ish.

you want the ones that look like this, since they’re still attached to the metal plates: 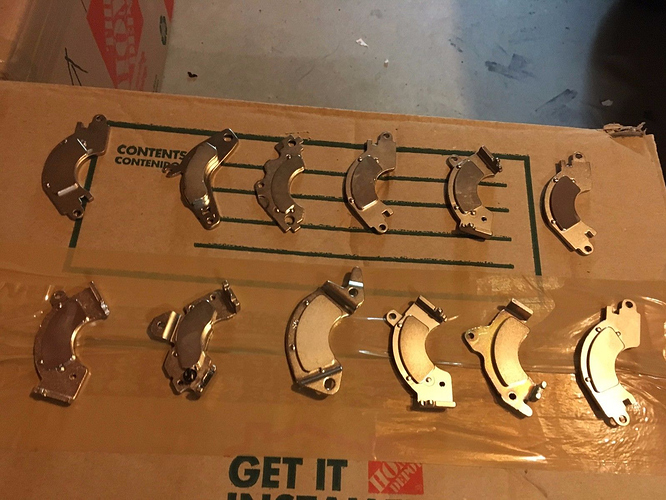 not ones like this, that have been removed from the metal plates: 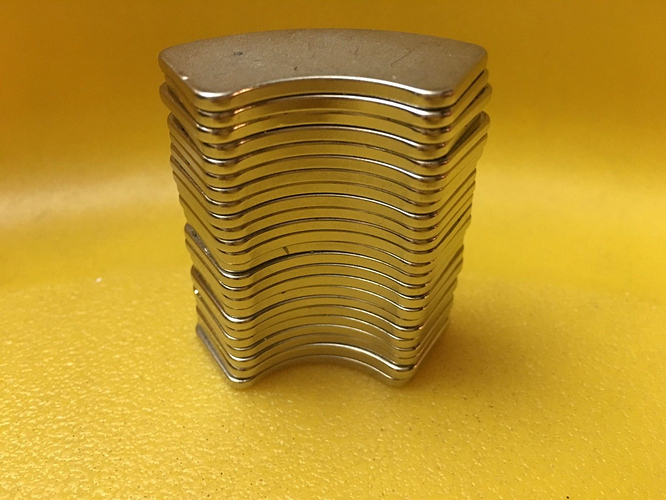 when you look at photos, you’ll see some that look like they have smaller magnets/thinner metal plates. those came from smaller laptop hard drives and don’t work quite as well. so the thicker the magnet/metal plate are, the better.

if you look at this picture, the lower left are portable drive magnets. they work, but not nearly as well. if you’re salvaging out of your own dead HDDs, might be worthwhile, but i wouldn’t buy those personally. 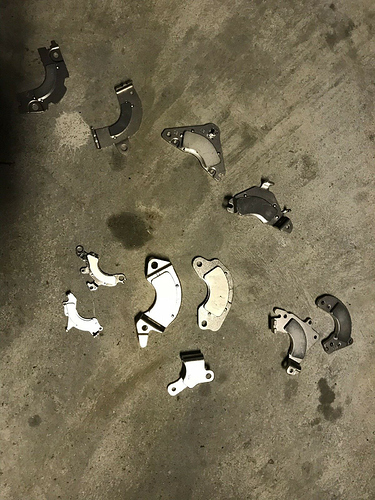 hope some folks find this helpful.

Thanks. This is useful info for me.

I use a lot of these for woodworking jigs on the table saw. Never thought to use them for the GF. Thanks!

and i’m sure you just got other people thinking, “wait, i can use these on the tablesaw…”

Yea, but I’ve been doing that for YEARS with HD magnets.

Yea, but I’ve been doing that for YEARS with HD magnets.

Try doing that with a SSD!

Would these be OK? I am running into issues with the fan assist due to my current magnets. 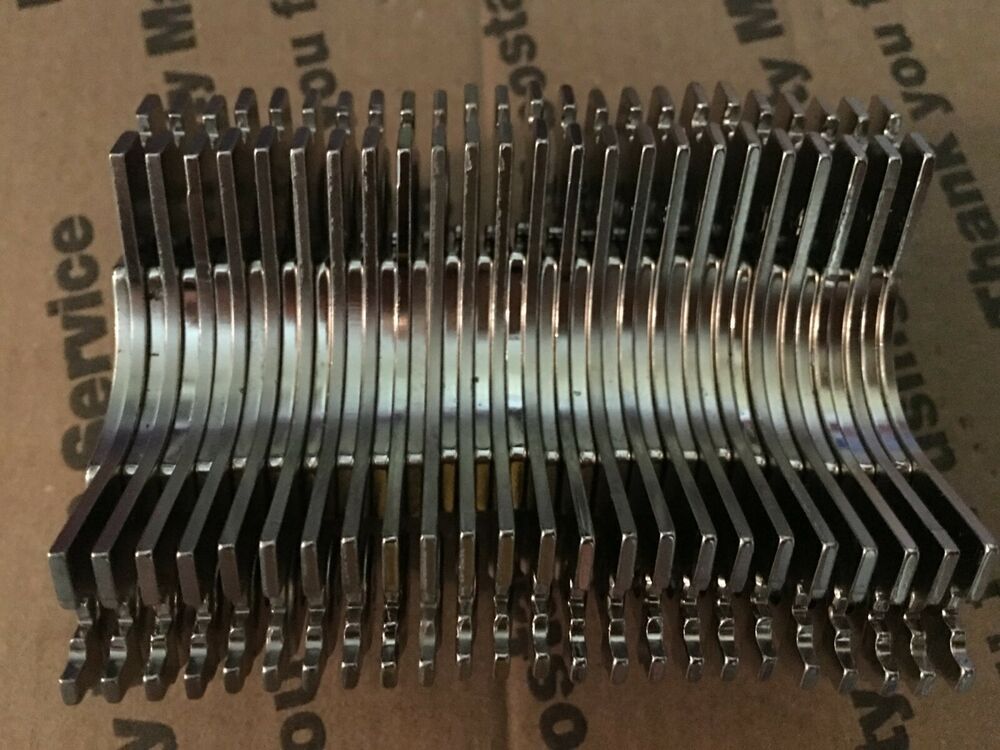 Find many great new & used options and get the best deals for Lot of 24 small Neodymium Rare Earth Hard Drive Magnet at the best online prices at eBay! Free shipping for many products!

those don’t look like the super strong ones, but they’re not the little portable drive ones. i’m sure they’ll work fine. the older HDDs have bigger magnets, but they’re a little harder to find.

i didn’t mention it above, but one of the things i like about the HDD magnets is you can leave just a tiny edge of the metal plate covering your material and it will hold it down well.

Ok, thanks. I think I will give them a try. Appreciate the help! Timing of the post is perfect