Anyone here a fan of Smallville? It was probably my favorite show growing up. I just made a new movie prop from the show. You might recognize it. It is the cave wall key from the show. Made completely from wood then painted to look like metal. 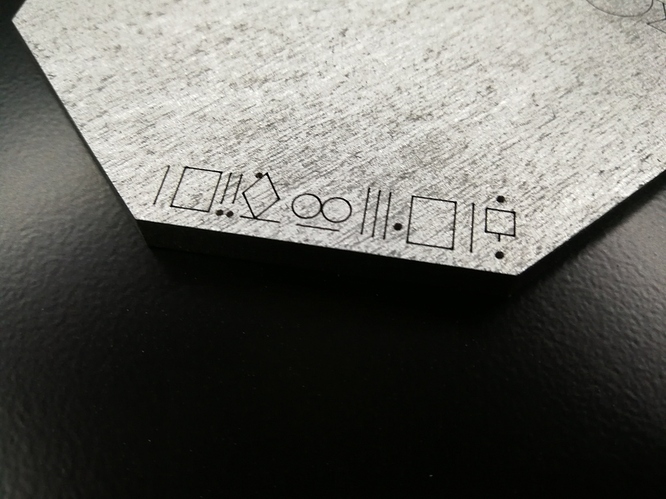 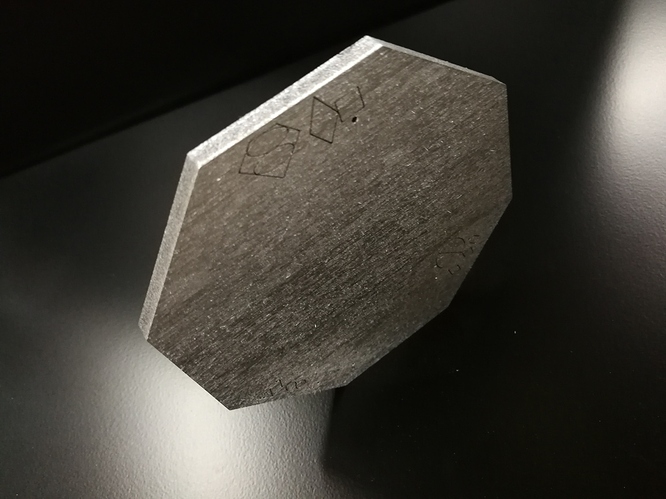 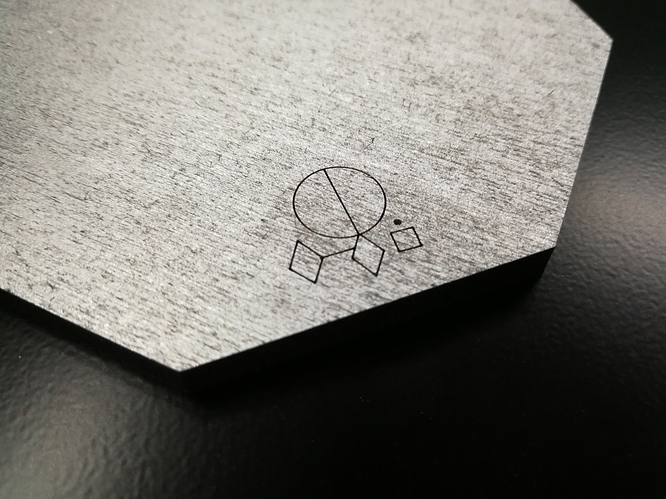 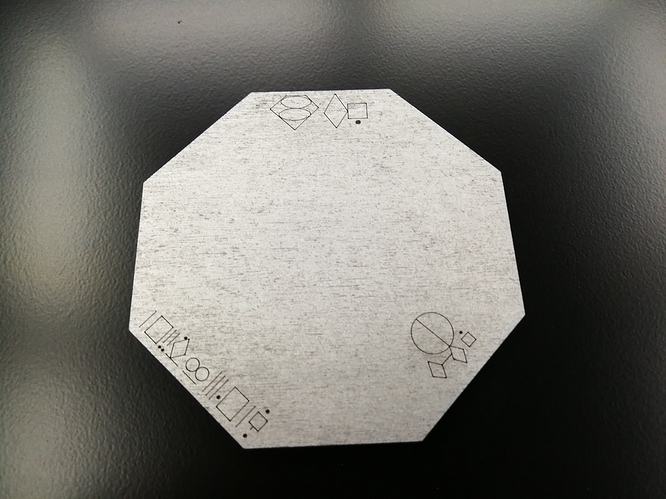 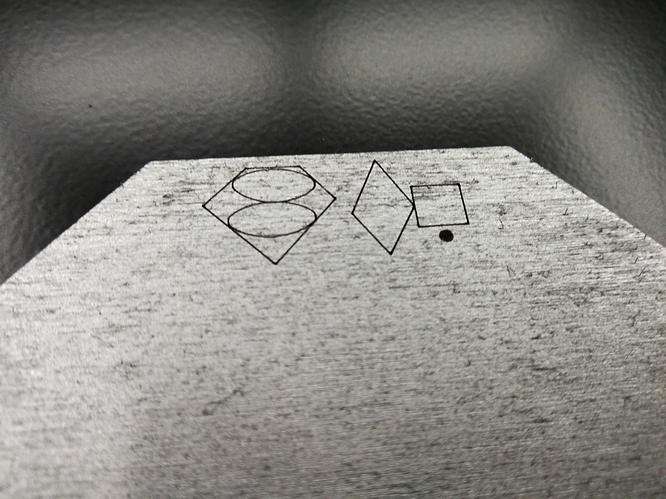 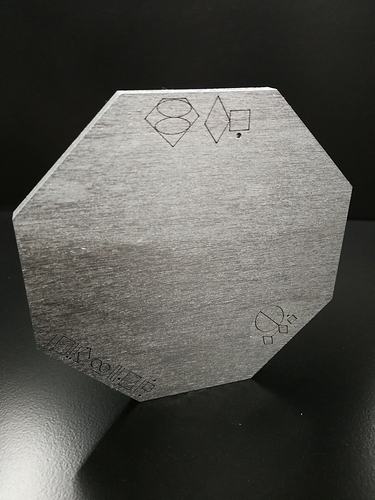 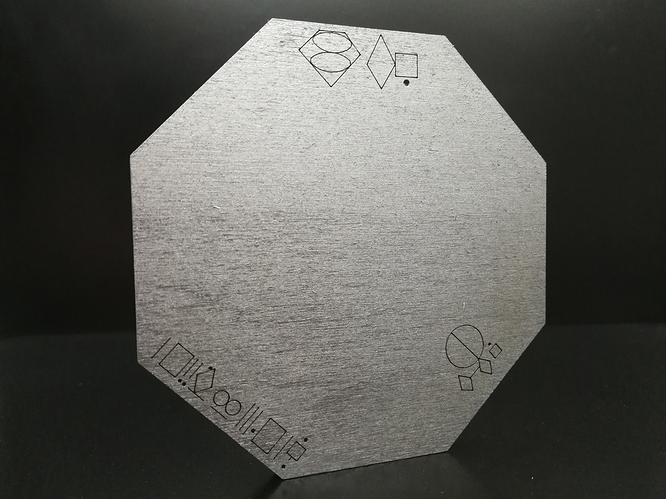 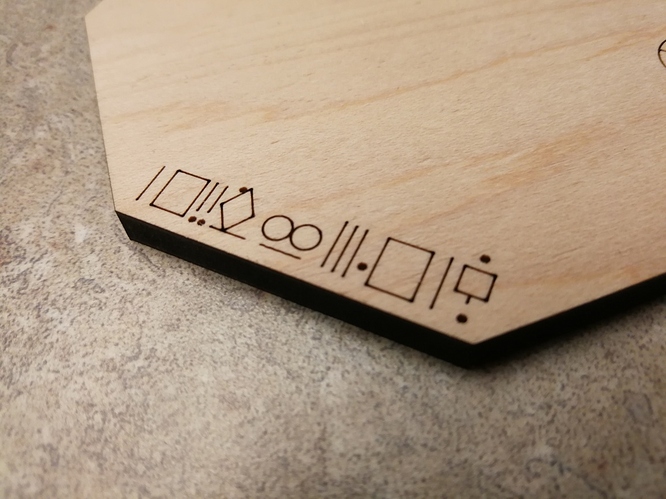 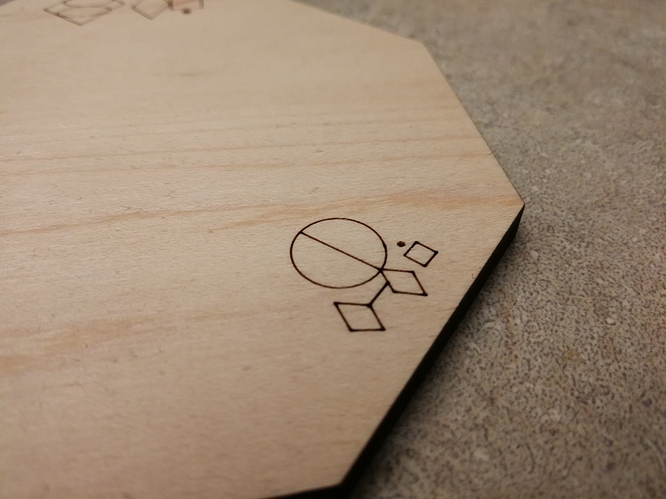 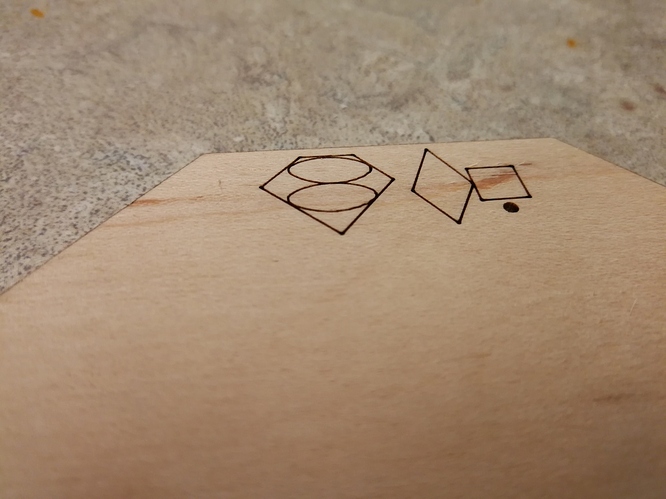 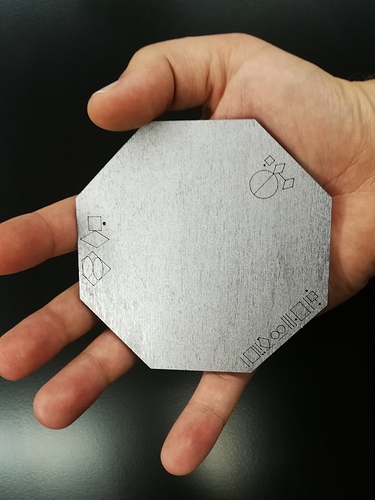 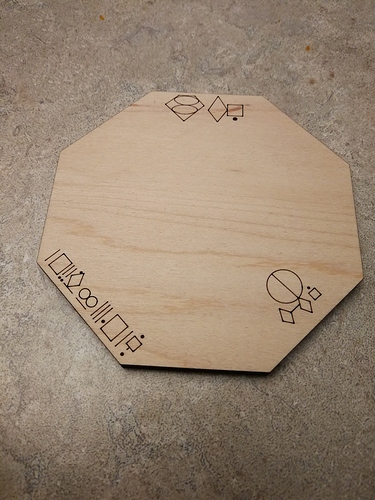 I didn’t see too many episodes; but it looks good.
I haven’t done much with metallic finishes; but that looks super to me.

looks super to me

I believe that they shot this I a cave in Arizona

ok, i get it… you don’t want anyone to know about the secret lair-cave that you have hidden under your house… don’t worry, I won’t blow your cover!

Very good … I never saw the show, but know others that did. I was never home long enough to watch tv back then.