when I opened the inside foam, I saw a small yellow lens sitting next to the laser head

This is a prime example of closing the discussion too soon.

This thread was closed without a resolution. Did the machine have to go back? Should the window simply be popped back in? Some other solution?

One of the main reasons why I read this forum is to learn more about my machine and how to deal with problems should they arise. I’m simply left in the dark on this one.

Hopefully @dr.krawetz will let us know the outcome.

I know there’s an issue with people opening problem threads and emailing, but could staff maybe prioritize responding in the forum over responding by email? Or resolving issues but leaving the threads open for a day or two?

I agree – they closed the thread too soon.

They are going to ship me out a replacement “Laser Head Lens”. But his wording has me confused. My reply:

To reiterate: this is NOT the lens that is removed with the blue lens
removal tool. That lens seems fine – but I haven’t tested it yet. The
lens that came out during shipping is the small lens on the side of the
laser head.

Can I cover the hole with tape

and use the GF?

Don’t do that! The window is designed to let the laser through and it would burn a hole in your tape!

They are going to ship me out a replacement “Laser Head Lens”. But his wording has me confused.

I agree, I don’t think they get the problem. If I’m not mistaken, it’s a window and not a lens.

You need to read the entire thread:

I see you already emailed us about this and we’ve responded there, so I’m going to close this topic.

I did read the entire thread. There was no resolution. Or are you talking about something else?

I believe that one of the reasons support closes these threads and replies privately where possible is that there are too many different issues that can cause similar looking behavior in the machines.

They know more about what is going on in individual cases than we can see, because they have their metrics and a lot of tracking information. So if Joe Blow has a problem with his cuts appearing too far to the left, they might tell him to do one thing based on what they can see, and if someone else comes along that also has cuts appearing too far to the left, and sees that and thinks " Wow! That’s exactly what mine is doing, I’ll just do what they told Joe to do." without contacting them first and then screws up his machine because his problem was caused by something entirely different, then they have to replace his machine.

They’re not likely to post solutions here for anyone to use, they want us to contact them with problems, so they can analyze it first, and make sure they tell us the right thing to do to fix it.

also note that in the december update, dan mentioned that emailing and opening a problems and support thread for the same problem could slow down your response. people should pick one or the other.

This sounds good. And I think we have a resolution to the previous thread.

people should pick one or the other

But if they pick a forum post, regardless of whether they also send an email, the thread should not be closed prematurely.

That discussion jarred a thought loose: what if that window were a lens?

Could it be combined with a complementary lens on the other side of the head to render a focus free beam? 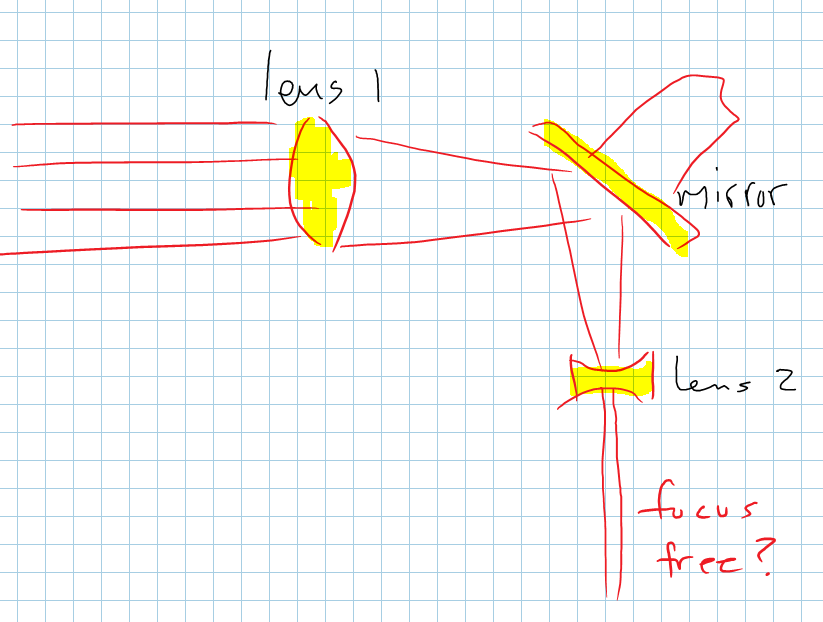 Apologies if my understanding of optics is too simplified for this laser application.

(Missing @palmercr right now to give me an alternate viewpoint!)

Can you explain what a focus free beam is?

I understand what you’re saying, but I dont think that’s the reasoning. In the little about section it says

About the "Problems and Support" category

This section of the forum is about creating helpful content both for posters AND for later readers who come to find a solution.

Its not helpful for current readers when things just get shut down prematurely, let alone later readers.

There are certain things that we can help with. File related issues, reminding people to enter the thickness, showing them how to use the Trace tools, working with non-PG stuff…that sort of thing.

I do believe that there are some things they are just not going to post the results here though, for the reasons I gave above.

And I wouldn’t want them to if I were just getting started with it. I’d hate to acccidentally damage something on my new toy.

Can you explain what a focus free beam is?

Sure. Normally the laser emits a fairly fat beam (is it 5mm in diam?). The lens in the head focuses it to a point, but ahead of, and after that point, the bundle of rays are fatter.

My thought is that if two lenses are used, the fat beam could initially be converged tighter, then a negative lens could be used to realign those rays to be parallel again, but in a much tighter bundle.

That way, the beam coming out of the head doesn’t have to be focused and could potentially be used without setting a focus distance.

Again, this is based on a simplistic physics 101 understanding. I’d love to learn more about why this won’t work.

On the head assembly, the opening on the left side is basically a window. It’s there mostly to keep the optics in the head assembly clean. The focusing happens after the main mirror in the head. Then it travels down through the lens that has a stepper/servo to control focus.

The resolution was handled via email.

If the user wants to post the emails, then we will see what got resolved.