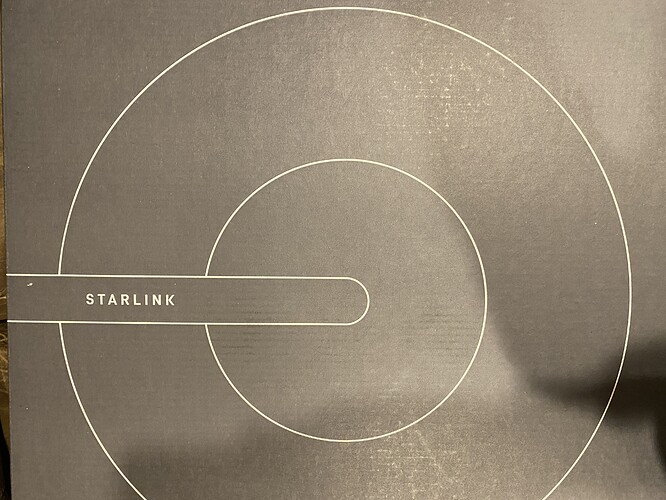 Unfortunately it is also pouring down rain.

Where do you live that you got on the “short list”?

The folks I know that have it wouldn’t keep their previous ISP if it were free. One of them made a cool YT vid showing him ripping out the old system.

Of course, they were MORE than willing to come out and try and resolve the issues they had been battling for years, right after he called to cancel.

Unfortunately it is also pouring down rain

I saw a test performed in heavy rain conditions.
Still had 140 Mbps with a ping of about 34.

About the same latitude as here in San Diego. I read where Starlink was rolling out the northern latitudes first. There’s hope for us San Diegans! 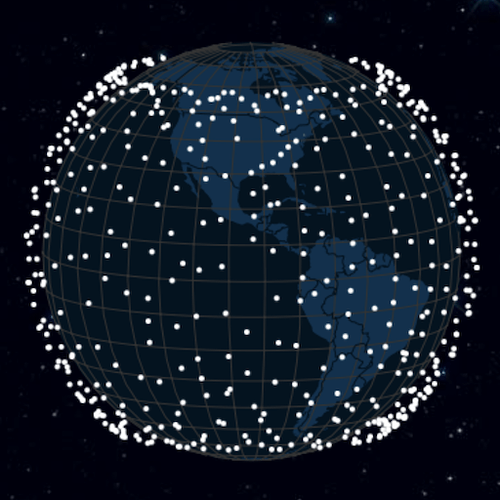 They have global coverage (except for the poles, as intended). The “lines” are clusters of recently-launched satellites that have not yet spaced out. 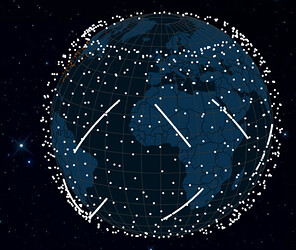 You’ll have to let me know how the installation goes. I’m seriously considering getting this - I live in Columbia but the ISPs we have here, well… they suck. 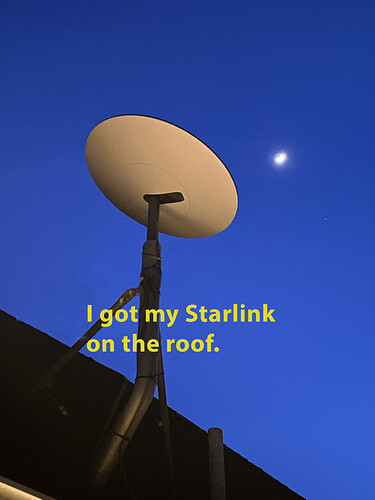 I had to engineer an adapter to use the existing mast on my roof. I made it from scrap acrylic and cut it all on my GF. I will post a picture of it later along with the file.

Cool! Have you seen any drop-outs in your Internet connectivity? Looking at the Starlink Webpage that @eflyguy posted the existing coverage seems “spotty” at times?

There are occasional drop outs, but only for a second or two so you would hardly notice unless you are gaming.