Someone sent me a photo in jpeg format and I’ve never had an issue converting it to svg but now the image is distorted and thus effects my project. Can someone help me?

If you post a visual of the problem we might be able to help you figure it out. 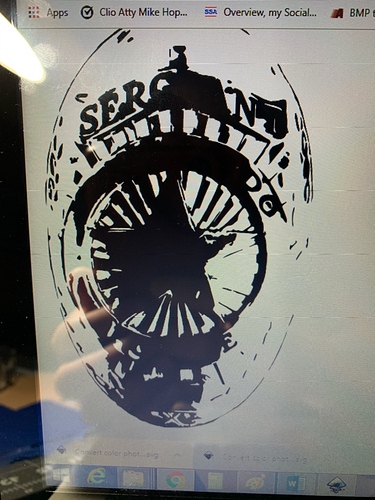 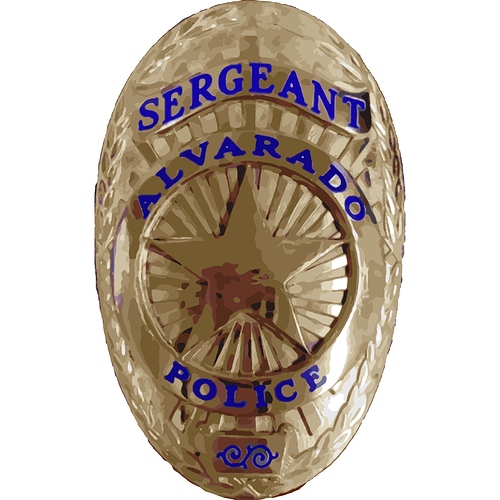 I’m guessing the color image was the original jpg? (which would be kinda odd as it looks like someone tried to image trace it)
What are you trying to make, an engrave, a cut out, a multilayered sign?

What graphics program are you using? How is it distorted? Do you have samples to upload so we can see what you mean?

BTW- Just to let you know, the Problems and Support page opens a service ticket with the staff at GF for machine and GFUI problems. This sounds more like a software/file issue. I can’t move you, but someone will be along that can

It’s actually a photo of the badge which was taken. I just got rid of the background.

I used inkscape which is what distorted it when I uploaded to glowforge software. 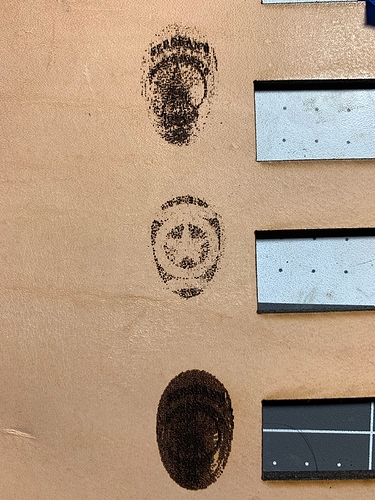 That makes sense then, Inkscape is a vector based program. If you want to engrave a photo of a badge it’s better to prep in something raster based like Photoshop or Gimp. (unless you’re aiming for line art)

I’m not seeing the distortion, but I can move the thread out of P&S, so I did that for you.

See… I knew someone would be along thank you

I figured too. It wouldn’t let me post there so I was hoping someone would move it.

That image simply isn’t suitable for engraving. There is no contrast to show the major details and the choice of text color just blends it into the background. 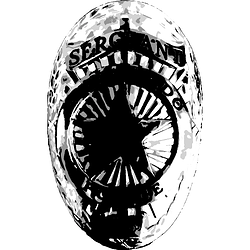 I would suggest you find a graphical version of badge, vs. a photo, and add text with stark contrast. 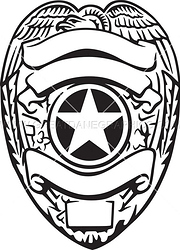 … but obviously for whatever local department that badge represents.

Would it be possible to retake the photo? same position but with some different lighting conditions like having the flash on? I was able to get around it a bit and separated the blue text from the rest of the badge. With a better start image you could get some pretty decent results. 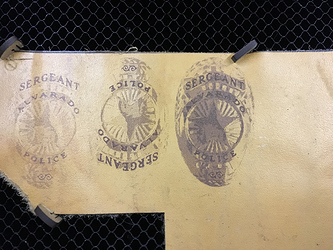 Wow. Thank you!
I was able to mess with it in paint and got the product finished. 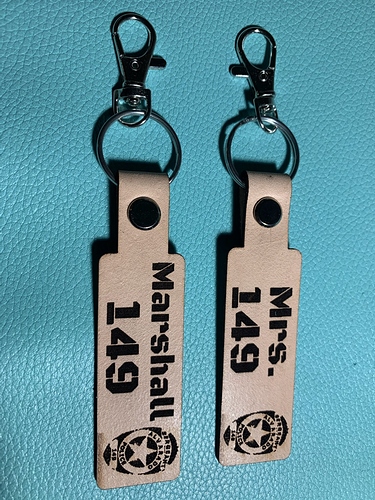