The good kind of corona 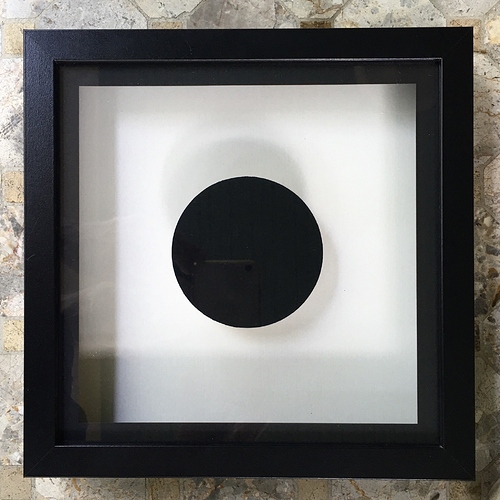 The real party happens after dark… 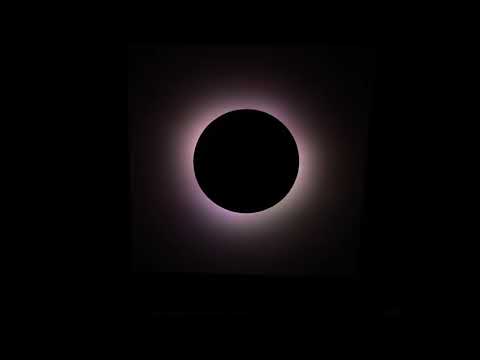 Inspired by seeing a total eclipse. If you’ve seen one then you know that it’s a profound thing. If not, you simply have no idea how crazy it is. Easily top three life experiences.

That’s a rather neat idea! (Think of a glowing unicorn for a child’s night light.)

Almost 3 years ago exactly…in Oregon. It was a profound thing.

We had clouds that day, and weren’t in the optimum location for viewing.

Some of the folks here on the forum posted some great pictures for the rest of us though.

My cousin was in Mexico in the 70’s for one. He said it was quite the experience.

He was a hippie with long hair. He was riding in the back of a pickup truck after the eclipse and as he passed a group of people someone pointed at him and shouted out “Christo vive!” lol

Son lives in Nashville which was right in the path of totality so naturally we scheduled a visit for the event.
As it approached, hundreds of pinhole cameras formed by the foliage of the tree… 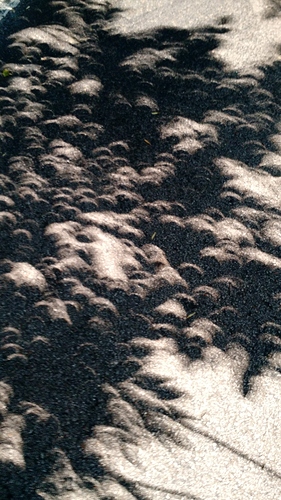 I was trying to get a video of the “shadow bands”, a phenomenon of the corona that is always there but normally overwhelmed by the sunlight so they are only visible during an eclipse. A white sheet would be ideal but the lightest surface around was the asphalt. They become most prominent just before totality. They run right to left in the shot. 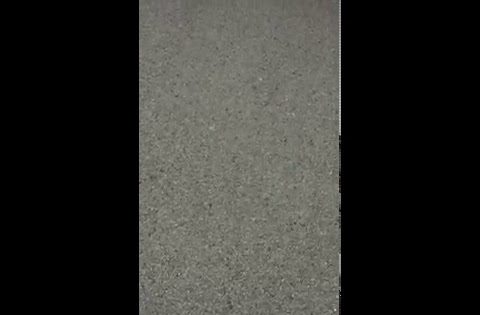 Oh yeah…I did see them, but you’re right…they’re a bit difficult against asphalt. Like heat waves…very cool! I did also get to see the hundreds of mini-eclipses caused by tree foliage, though. Everything about that day was phenomenal.

What a cool picture!

We drove to Crossville, TN to watch with my in-laws. Thrilling event.

Really cool. I love projects that only come out at night.

Agreed! It was amazing when we I saw one. The one I saw 99.9% total eclipse, but that was enough to stop everything around us. And the bugs started singing like it was night time. It was easily one of the most memorable moments I have experienced.

That is a great piece. Really cool.

I didn’t travel for the last one. I have to make sure that I can catch the 2024 eclipse. It may be my only chance.

There is a total eclipse that will pass over where I live now but it happens in 2099, and I will be 124 years old so my odds are slim.

Highly recommended man, it is indeed surreal. Sunset in 360 degrees.

My experience. Drove just two hours to a spot right at the peak of totality, up on a hill right on the border with TN. 8 minutes in 30 seconds: 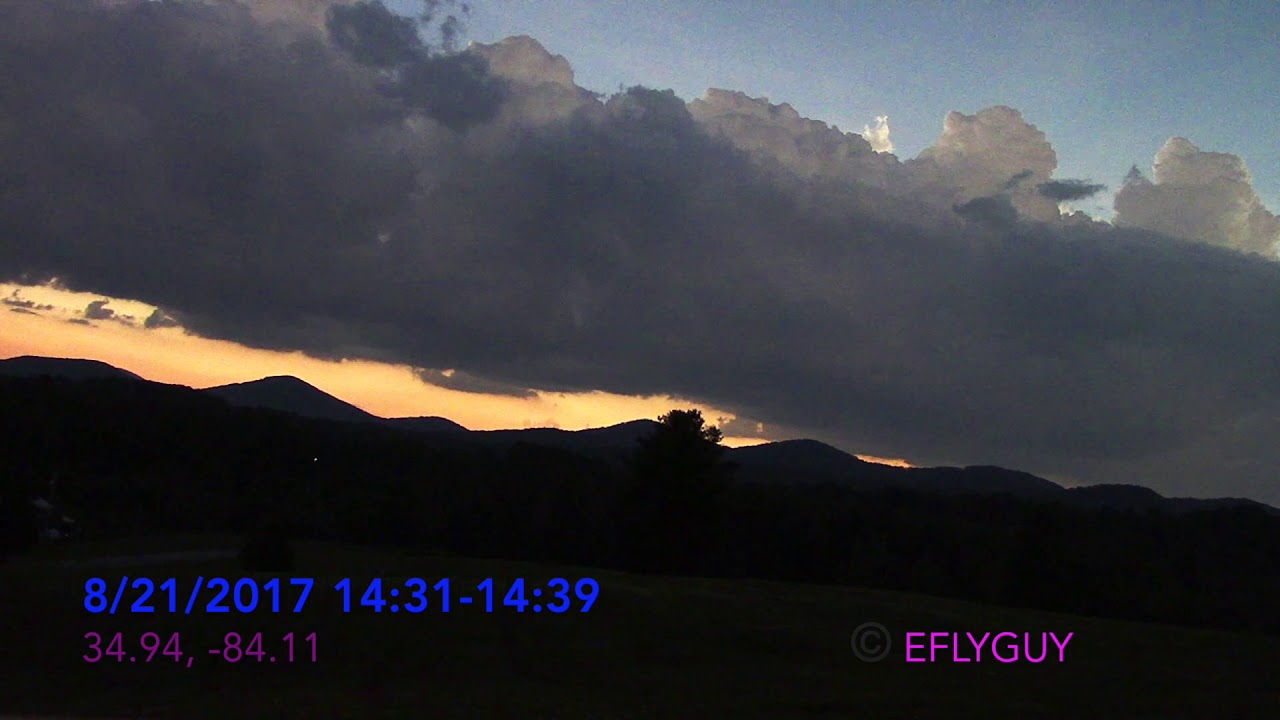 Had a totally clear view, didn’t bother trying to take pics despite having telescopes and such - I knew I’d never get anything like some you’d find online, and I wanted to really take in the experience. Had mylar film glasses.

Since this has been on subject so far, it seems only proper to state that I hope the next one, (just for fairness), is called Milwaukee, Coors, or Budweiser.

What did you use for the light? 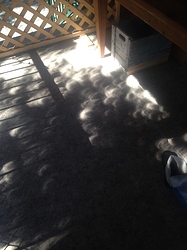 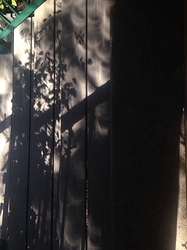 because why not lol 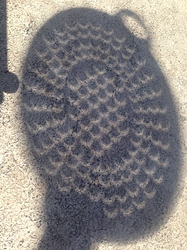 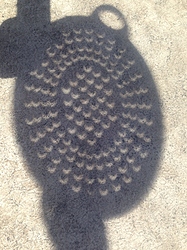