Let’s not get political about it but here it is. 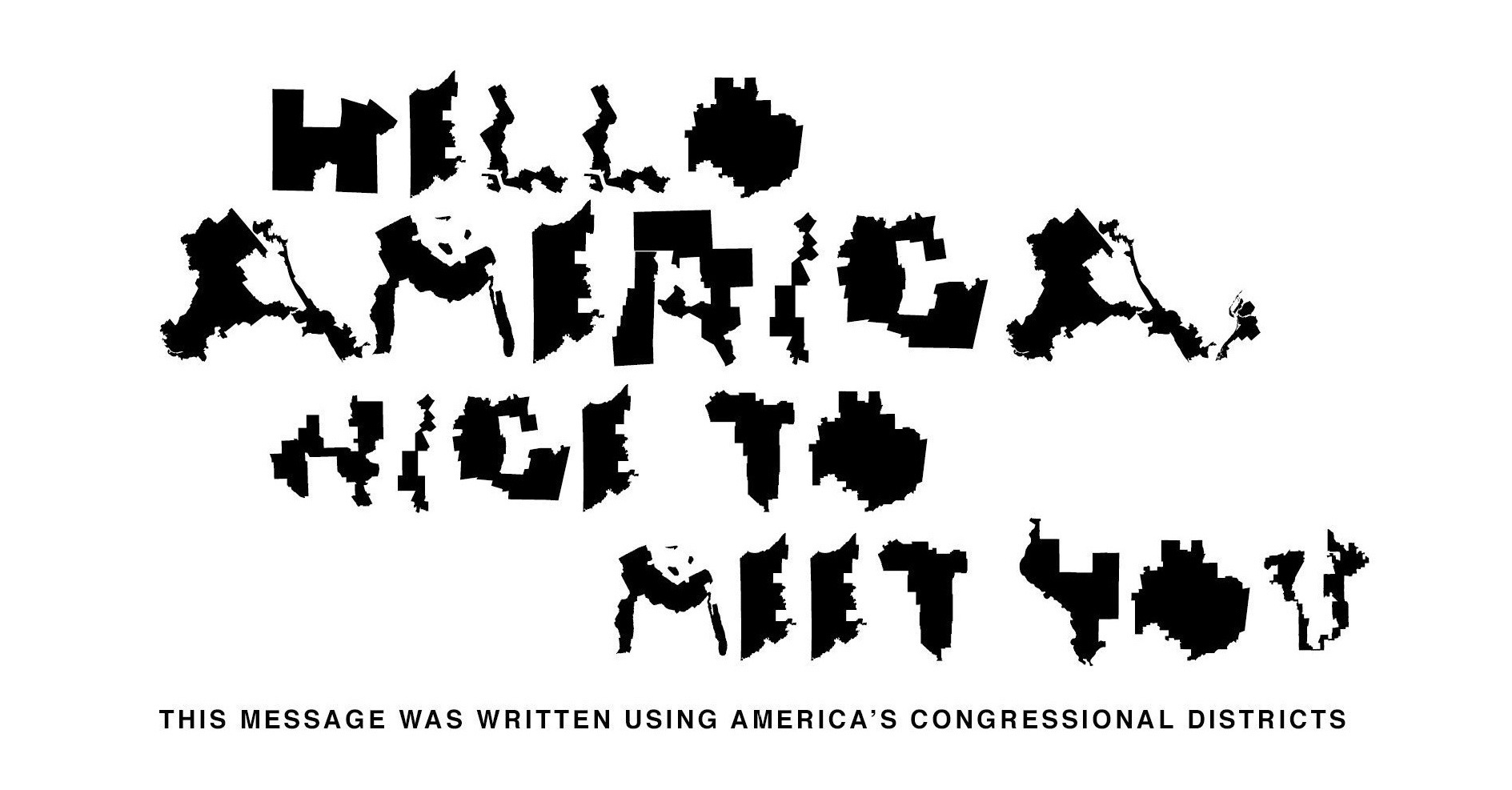 Some people have a lot of extra time on their hands!!

Can’t tell if you mean me, or the people who are trying to shine a light on gerrymandering?

In either case, yes. I suppose so, but they’re being more productive than I am.

I meant the creator of the font, lol.

Got to admit, it really shows up how abused the system is. I’ve got to ask, are all these republican or is there a mix?

Who knows, I didn’t dig in. The crazy part to me is that there are easy mathematical ways to see how rigged a district is by looking at total border length vs area, the problem is super widespread.

Gerymandering is a massive problem for both parties, and they are both constantly battling each-other in court over it. For example, Oregon’s 5th District, which is represented in the font here, was heavily Republican (due to the way it was drawn), until they changed the boundaries in 2003 in a move that was plainly meant to switch it Democrat. It has been consistently Democrat since.
The Libertarian candidate made a decent showing in the last election and I would not be surprised if they switch the boundaries again to split up some of that Libertarian vote.

are all these republican

This fails in a wave election when the opposition is safe in its districts but can win in the favored districts by moving the needle 10 or 15% depending how greedy the favored party has been and make a much bigger change than might be normal.