I was looking at the Venting options out there and it had got me thinking of perhaps a better way to vent the exhaust. I was curious if anyone has used positive pressure through a “Y” connector to create suction by forcing clean air from the room in through one side and “dirty” air through the other, and vent out the third (I hope that makes sense). I use to have a Pneumatic vacuum that worked by a similar principle and it had quite a bit of capability. By using this principle, I would think that it would be pretty easy to not be limited to the 4" diameter tubing on the “auxiliary” input side, pushing more air and thus more pressure, or slower speeds and less noise.

Anyway, just something that had gone through the ol’noggin and I figured I’d check to see if - (A) I was nuts, or (B) this had already been explored.

Isn’t an in-line fan a simpler option? Lots of posts about boosters.

Yes and no. The reason for not doing an inline fan is for the same reason people have problems with the built-in fan, cleaning. The offset version would never have “dirty” air passing through it and it wouldn’t get covered in soot.

It might require me to taper the inlet to increase the pressure, but I think the concept is sound.

Hmm that’s a good point. It’s been a long time since I dealt with any Bernoulli equations, how do you spec airflow on a system like that? Would you need to have the final diameter larger than the 4” input?

I would say that without a back flow preventer, you run great risk of stalling the GF

exhaust fan and smoke infiltration to the room.

Any resistance to the outside exhaust port will create redirection of the airflow.

Also there’s the question of climate control. You’ll be venting an awful lot of controlled air, might be diminishing returns depending on where you are.

Unless I am misunderstanding what you are doing, wouldn’t the positive pressure make smoke come out of the cracks around the top and front ?

A kind of third option is this Area Filter, If you built an interior box and pull from that “Closet” They sell canvas rooms/closets for growing vegetables and stuff with a plan to filter out smells etc. Even when my exhaust fan died and I had a lot of smoke coming from everywhere the Blu-Dri was able to reduce the effect while it was happening and clean up the room in a couple minutes afterward.

The intake is 10" inside that makes it hard to fit to the 4" hose but I have named it Blue Whale for the way it gulps and filters the air. 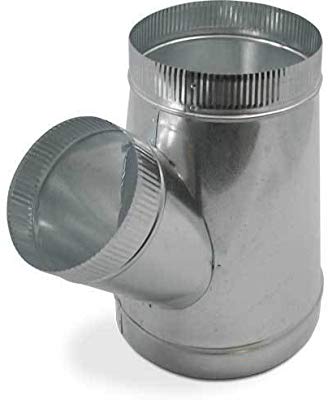 I don’t expect the air to back feed into the forge as the air flow would be directed to the exterior and the feed from the forge would also be assisted by the internal fan.

I’m all set @rbtdanforth with a $600 solution - looking to keep things on the cheap.

I just can’t see how his would work without tremendous airflow. This type of setup relies on Bernoulli and the amount of pull will be proportional to airflow speed and volume. I just don’t see how you can pull this off without a very large and loud system, pulling 200cfm is not easy with this sort of setup. 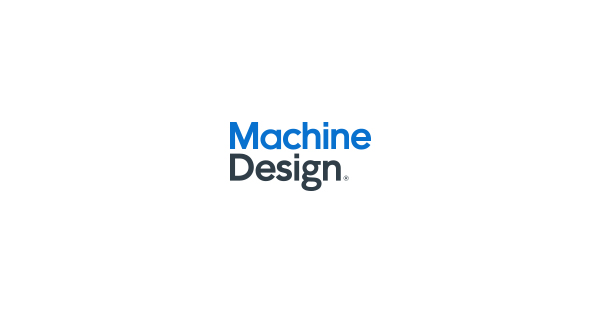 If you do try it I’ll be curious but if it were me I’d be asking the regulars here about long term effects on their inline fans. I haven’t heard anyone saying that it’s been a problem yet, but it’s worth asking.

Not only that but your duct leading to the junction would need to be rigid, able to support the vacuum pressure. Not impossible but definitely tricky. Inline fans have far fewer gotchas.

looking to keep things on the cheap.

With a max of 500CFM that is over twice the volume that the Glowforge puts out. Many are $2000-$4000 and smaller cheaper do not carry the load.

The timing on this thread is really good, just read an article on this very concept and there are some gotchas that will prevent this from working with a simple fitting with a gas.
have a gander at this post . 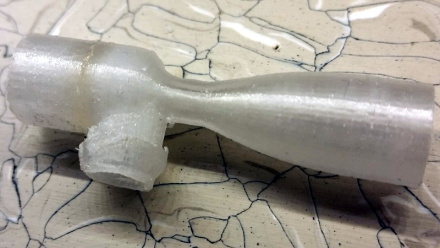 Venturi pumps, commonly referred to as aspirators, are a fantastic way of moving around things which you might not want spinning around inside of a pump, and one of the easiest ways to create a vac…


might save you some time and money reproducing the failures the guy in this articale discovered.
edit: dyson blade-less fans use this effect too. just putting this in here for possible design ideas.
2 Likes