The other day while I was online, ready to buy a new pen for my Wacom tablet, I stumbled upon the Intuous Pro Paper. I bought it and it arrived yesterday. It’s quite cool. I can draw on any kind of paper with a marker (it comes with the tablet) and all the strokes are saved; and they can be organized into layers. Then I can upload them to a Wacom app called InkSpace, and from there export as text, PSD, JPG, PNG, or SVG. The lines are filled paths, not truly lines. But, I can draw WAY better with a pen on paper, than a pen or a mouse on the screen. The attached is a random sketch that I did last night to try it out. 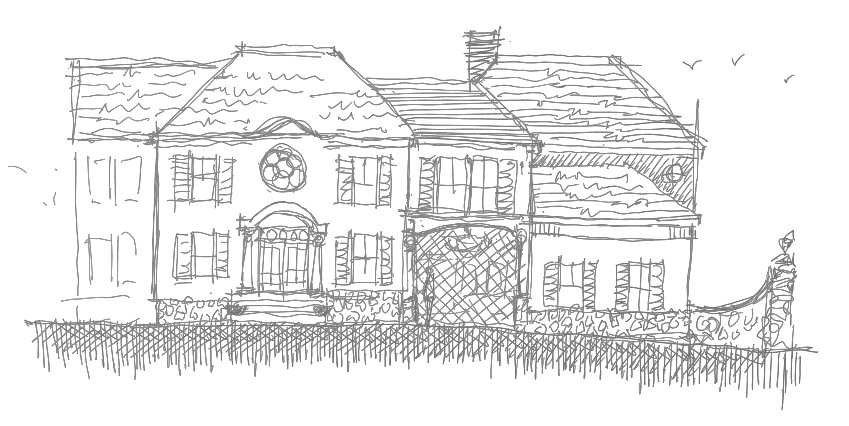 It also comes with a standard Wacom pen to be used as other Wacom tablets are used. I’ve just always had difficulty drawing on a tablet and looking at a screen.

I’ve been looking at this as well, but wasn’t sure how well it would work. I’m now going to have to blame you when my wife yells at me for spending the money.

@jbpa I’m fine with that. Just don’t tell her that I live within driving distance. I don’t want her yelling at me in person.

Also, I can Live Draw on the screen. So, if I was on a shared screen during a conference call trying to describe something to a client, I could draw on the tablet and they could see it on the screen.

Here’s a sample of the svg so you can see the output. If I planned to GF this file, I would probably scribble less…
InkspaceFile.zip (321.7 KB)

Just don’t tell her that I live within driving distance. I don’t want her yelling at me in person.

But, I can draw WAY better with a pen on paper

Yeah, agree.
I spent enormous time trying to make my logo on the computer.
Finally just drew it and brought it in that way. 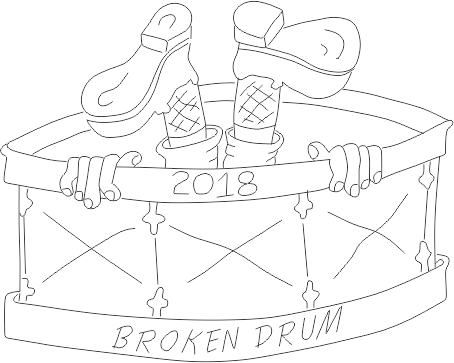 How do you like it? It kind of sounds like the child of inkling and regular intuos. I literally do not need anything like this, but… New things.

For about 5 min, wacom had something called the inkling, which was a pen that was supposed to do the sameish thing - record a digital version of what you drew while you worked more traditionally. It had a button you could press for layers, etc.

I thought it was a really interesting concept, but it got less-than-stellar reviews and wacom took it out behind the shed and shot it before it ever really went anywhere.

@erin, so far I like it a lot. My ex had pre-ordered an inkling way back and I think she killed it due to the reviews. I never saw it. Many have tried to do the pen thing, but I haven’t seen anything that performed very well. My only complaint so far is that the ink nib is very fine and it’s gel ink ball point so it smears. But, the smears don’t show up in the file. I wouldn’t mind a fatter marker sort of nib. Another thing, not a fault, is the size. To get letter size drawing area the tablet is 11.5" x 17". So far I haven’t found a carrying case. This is a big problem. I’ve been using the box it came in, but that’s less than ideal.

The layer feature isn’t really layers from what I can tell. After the file is uploaded, it can be “split” into multiple points in time. So, things don’t lay on top of each other. But, I can sort of start over from a point and do another version on top of the old and get two versions. I can also sketch in pencil or any non-wacom writing instrument and then do the final drawing with the wacom pen.

I’ve only had it two days, but I’m so far happy I bought it.

So far I haven’t found a carrying case. This is a big problem. I’ve been using the box it came in, but that’s less than ideal.

boxes, bags or sleeves for anything!

Three dimensional things aren’t the first things that come to mind when I think about the GF. Something new to try in Fusion. Thanks for the reminder…