Can anyone explain why my logos have warped on the office ipad?

The circle is malformed at the bottom and the text based logo is slanted and warped.

We engraved at 100 power and 600 speed at 0.3inch depth of material. Initially thought it was because the logo wasn’t right under the camera. But the second text based logo was. 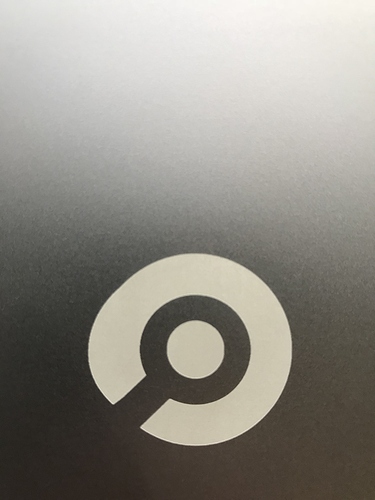 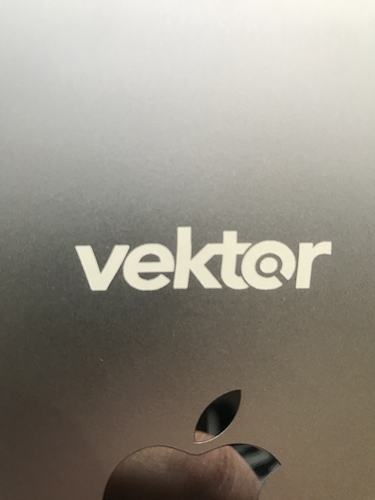 Probably be tough to tell without the SVG or bitmap graphic you used to engrave. Any distortion the camera presents has no impact on the actual process of engraving.

It was a true vector with no warping in the file. The circular logo was previously etched on a stainless steel bottle opener 10 mins before perfectly.

One thing I noticed when I was engraving on something like this, I had to make extra sure that it wasn’t sliding around. The slick face allowed the air assist to blow it around enough to mess up the engrave.

i assume you are using a cardboard template and the device isn’t sliding while the laser head is moving?

Did you tape down the iPad to keep it from moving?