I have a lot of scraps of leather most fairly large but am not sure what is what. I made a leather cover for a “re-use” cup with a lot of advertising that was not insulated and the result was slight insulation. it was both easy and pre-glowforge, as well as oil tan but now I have some white leather that I want to make into another container holster but I have no idea what it is.

it looks and feels veg tanned and relatively thick. I got it a bit damp and stashed it under some big tiles to get flat but took pictures of what I am pretty sure is the same stuff. What I need is bigger than the proofgrade I have so that is not an option.

I also have a 3d (height mapped) dragon to put on the outside.

This is the leather: 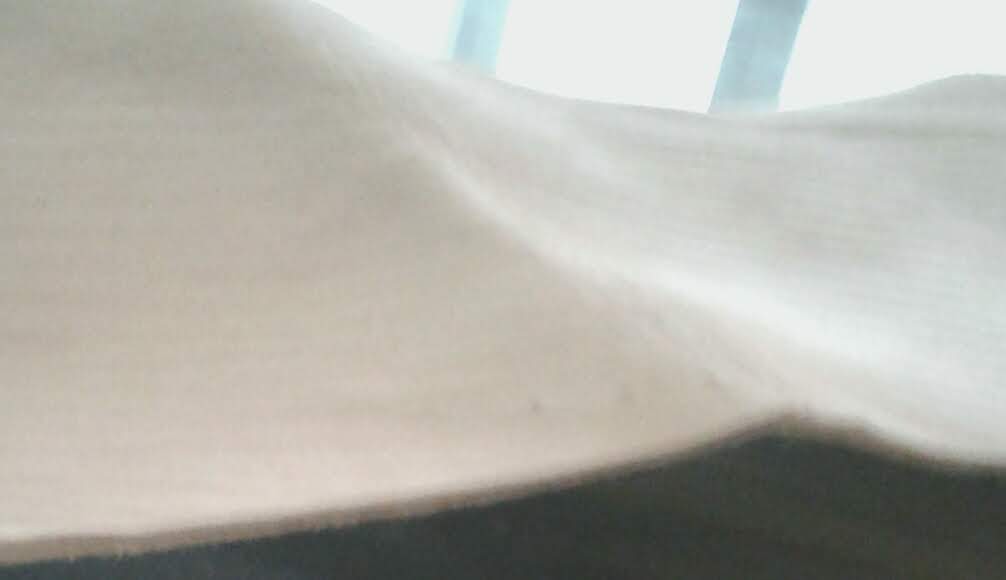 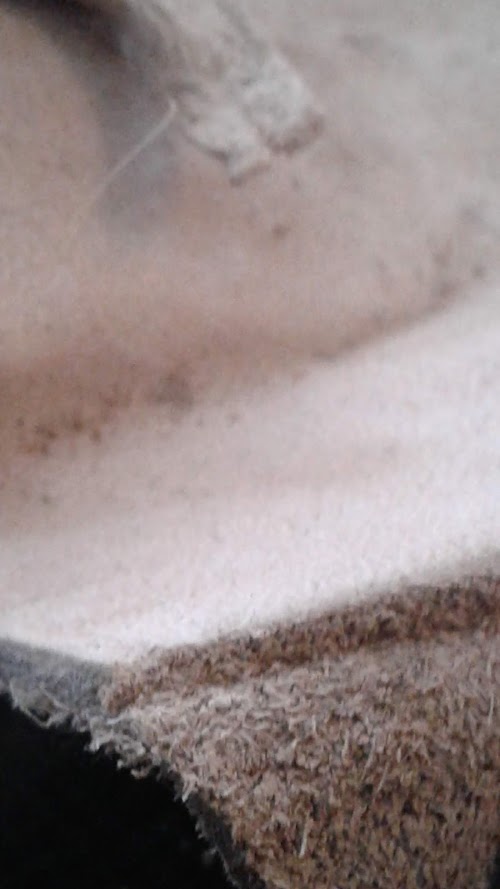 Looking for whatever advice is out there

There was some good stuff in this thread: All about leather

Without reading the whole thing again, I think the upshot was that other types of leather aren’t dangerous to cut in the GF, they just don’t do as well as the veg-tanned, so it’s not going to hurt anything for you to try it and see.

aren’t dangerous to cut in the GF

Just don’t breathe in the fumes from chrome tanned. It’s pretty bad for you.

You should have no problem etching it–though I’ve never had any luck with anything other than 2 color images as “depth” does not translate well with leather. But worth a try! I’ve had lovely etchings out of such leather. Cutting is more problematic, since the density of the leather varies in the hide, and so part may cut well, other areas not, with the same setting, and even with lots of magnets and hold down pins!

Start with “thick natural leather” setting, and adjust the height–even set it a bit more than the actual material. But run some tests to find what setting gets the result you like.

I had terrible luck with white deerskin, the char would immediately smear all over the surface and it was never white again. Sigh.

Totally understand–have had the same issue with some leathers. I found appling masking tape over the area is a good option (after testing, as sometimes the tape itself ruins the finish/texture), and don’t remove until after I’ve cleaned out the soot (I usually lightly rinse & brush off, but sometimes tape works great, too).

And it’s often a good idea on unfinished veg tanned leathers–etching power usually isn’t a problem, but if you try cutting, charring can be awful!

I tried a variable depth and after cleaning with hand cleaner the char was decently removed, but the image is very hard to see. I stuck that test piece in the way of the AC fan to dry and as it is mostly alcohol it should be dry in minutes.

However both the test and the one I am trying for the final are height mapped so look best as a relief and as say dots probably not so good. I really don’t want a different design but may have to go that way.

As for the cut 150@ full power did not cut all the way through but unlike other materials scissors work well on the rest. 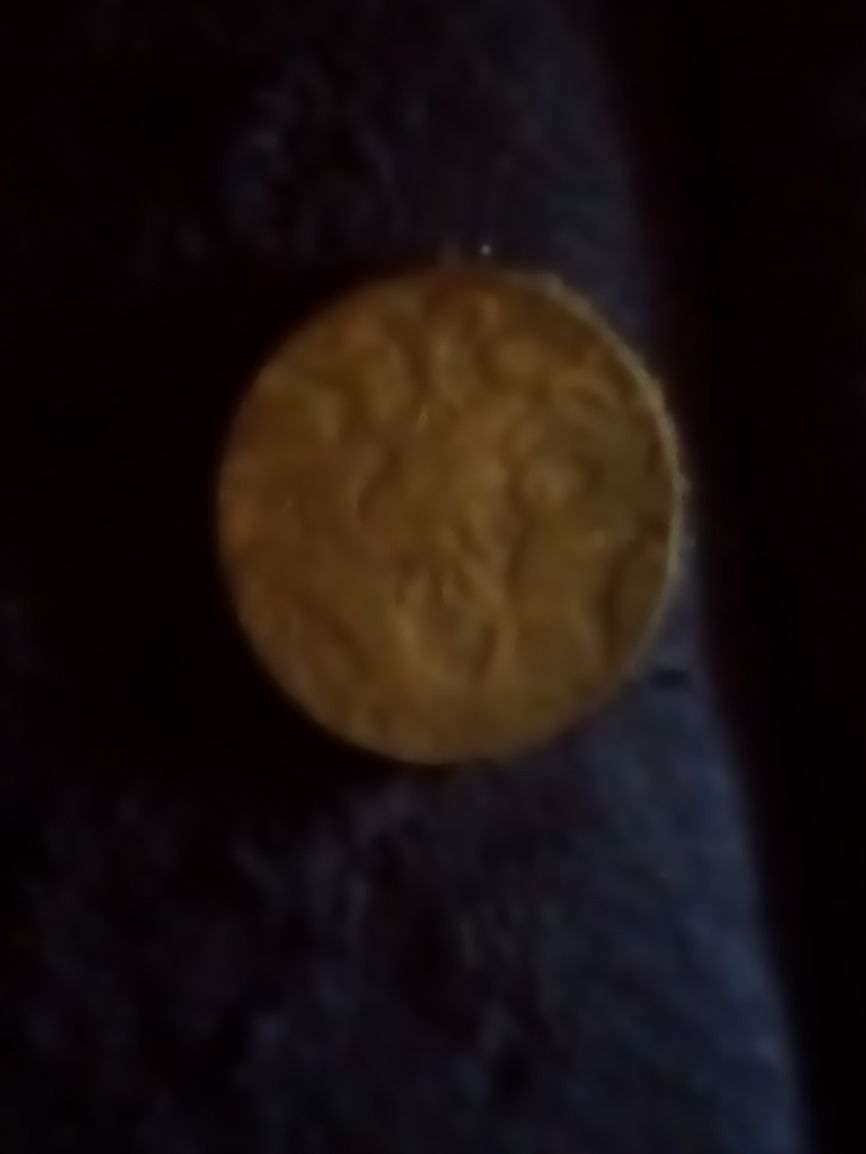 after cleaning with hand cleaner

?? I’d be worried alcohol based cleaners affecting the leather finish… but mainly why spend the money? Tap water works great! Might take a little longer to dry, but it doesn’t hurt the leather (for tooling and molding veg tanned, it has to be damp, if it’s not veg tanned, it just rolls off the unetched surface & dries all the faster).

And no surprise on a depth map not working on leathers. Really only best with contrast between etched and unetched areas… hope you find a way to get the artwork to come out well, though.

I have been doing a lot of wood so cleanup with hand cleaner is normal process, and dries quickly.

Alcohol is great for many things, indeed!
But what makes it a great cleaner can also damage finishes, so always good to test–but not as badly as acetone can! (though for most adhesives, that’s the best stuff for cleanup/removal. I often use cheap nail polish as has just enough acetone & more pleasant to use than the full strength stuff). But any chemical can affect any finish/material, pending dilution & how long it’s exposed… so all, even water, must be used with care!

I changed the design to something I can score rather than engrave. It was the perfect opening through trees and underbrush and I let Inkscape trace the very complex image. We will see how it turns out. I will post the progress. 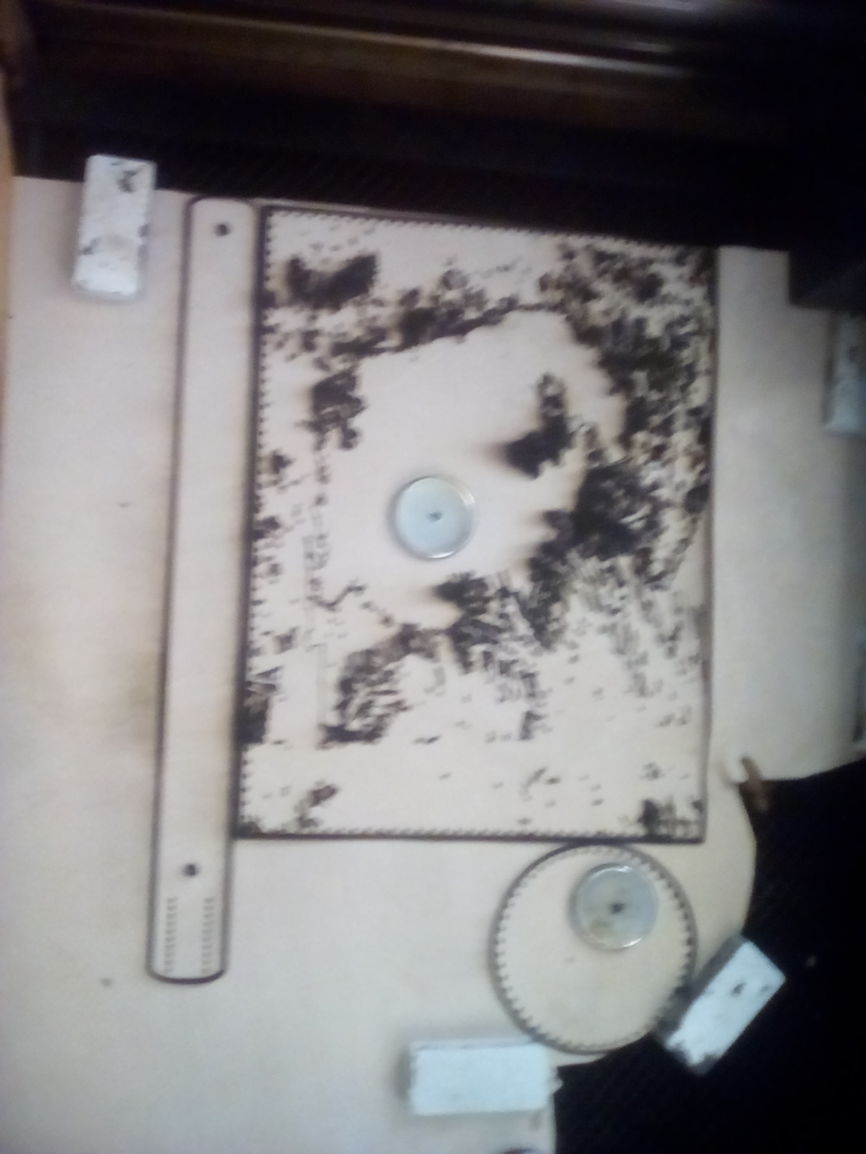 What if you engraved your design in something else (acrylic, Melamine) and then used that to make an impression in the leather?

I got a Cuttlebug because I wanted to play with doing dimensional stuff on leather. I haven’t done any actual projects with it yet, but my initial test pieces have come out really well.

What if you engraved your design in something else

I built a Delrin stamp about an inch across and it took many passes to make the cut and not melt the Delrin and would take a lot of power to do the leather as well, just for that small area.

This white is rather thick but most is a lot thinner. I think it will take a lot more experimenting to go to the decorated stuff. I have been making pouches etc for some years now if very off and on.

I am still thinking about the big Cricut but really need to find if it will cut 4oz soft copper as there is a lot I would put it to if so.