Who is Derek? I’m printing something right now and in the dialogue box to the right it says “You’re creating something wonderful… Derek.” I’m just curious if anyone else is being called Derek or if it’s just me.
Rachel

Are you SURE you aren’t Derek? 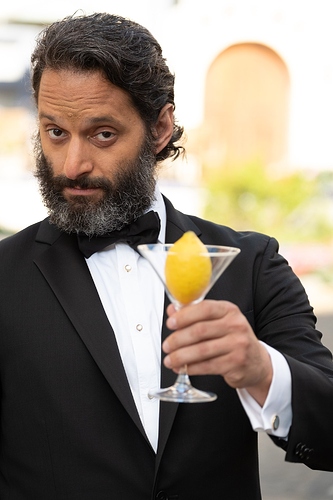 Before he was rebooted a million times…

The only Derek I know… 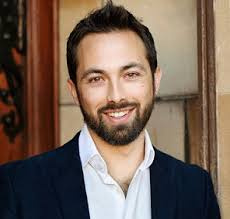 If you’re looking for a serious answer, that’s probably the name of the file you’re printing.

That’s typically the project name that gets inserted into that space.

I don’t care if it’s against the forum rules, I want the sabre toothed bunny file. 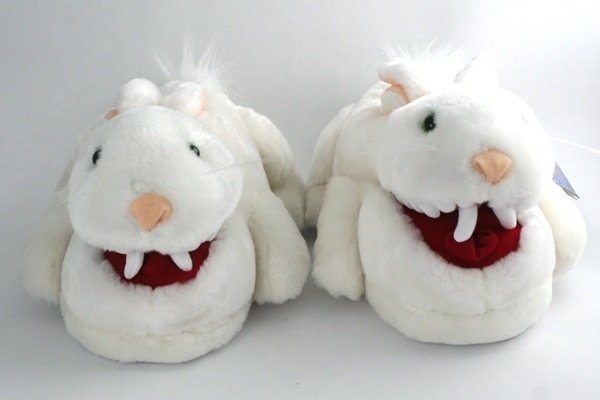 My daughter is obsessed with that show.

Is it by chance a file that you bought? Possible the person who created the file is named Derek.

I think the cloud software is becoming self-aware and has chosen its own name.

what does he do? nibble your bum?

*music from The Outer Limits or Twilight Zone playing…