Who remembers this TV Series?

I use to watch the TV series when I was a kid, seeing the reruns on an old black and white in our basement thinking it was the best show. I see it now and it is pretty lame lol. But one of the first great shows with good special effects. I use to make eagles out of my legos and fly them around the room. Brings back some good memories. 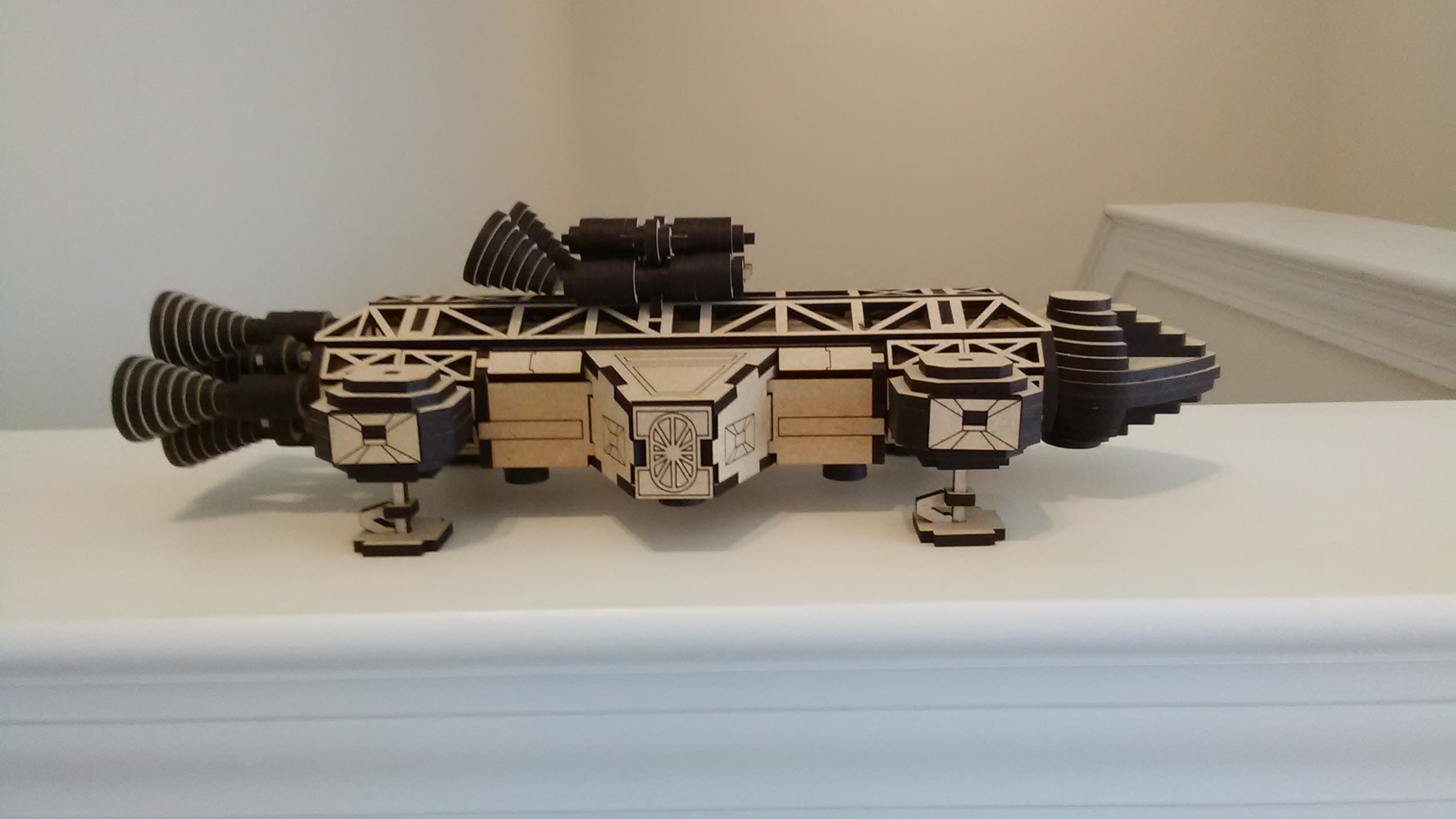 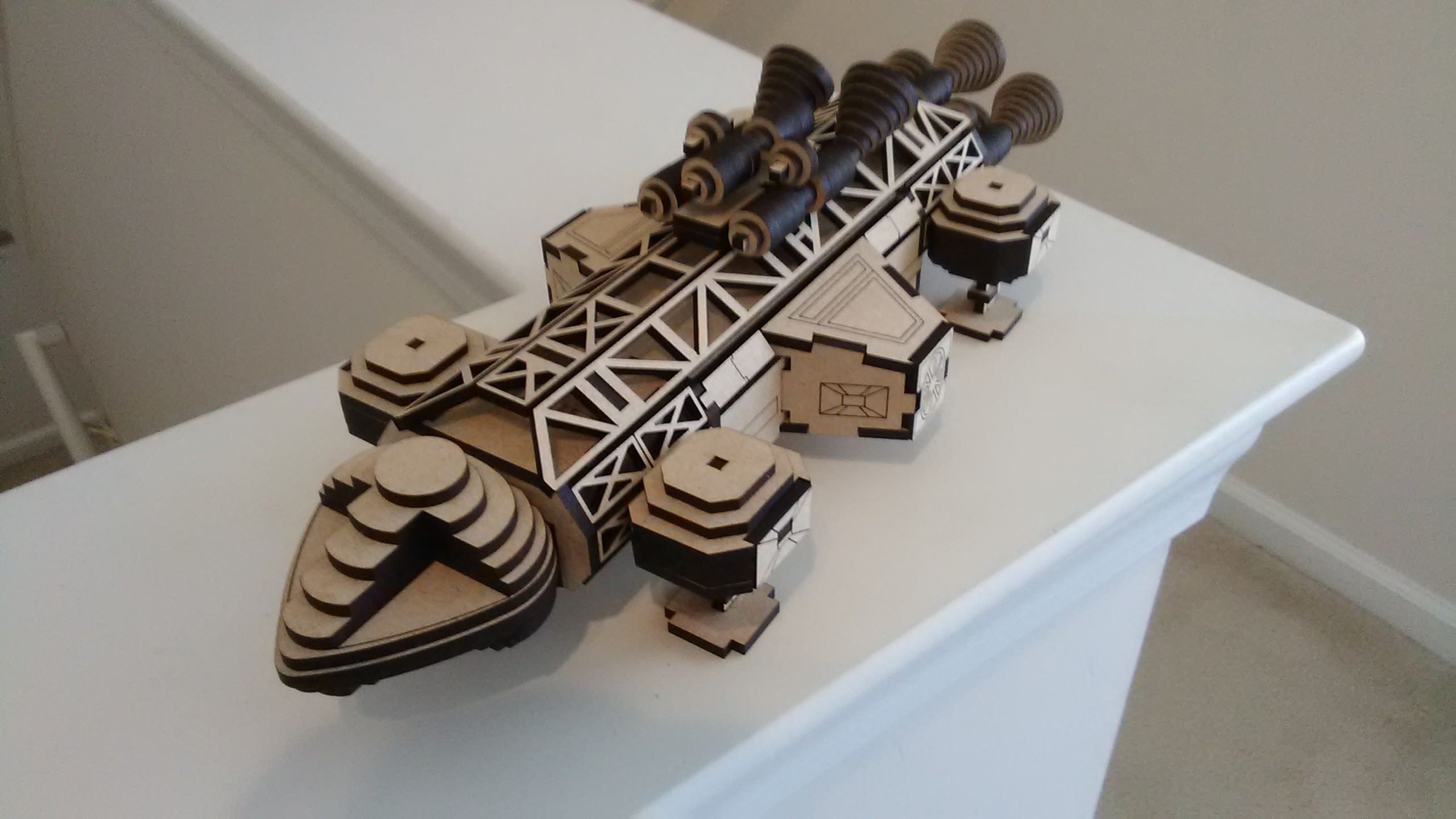 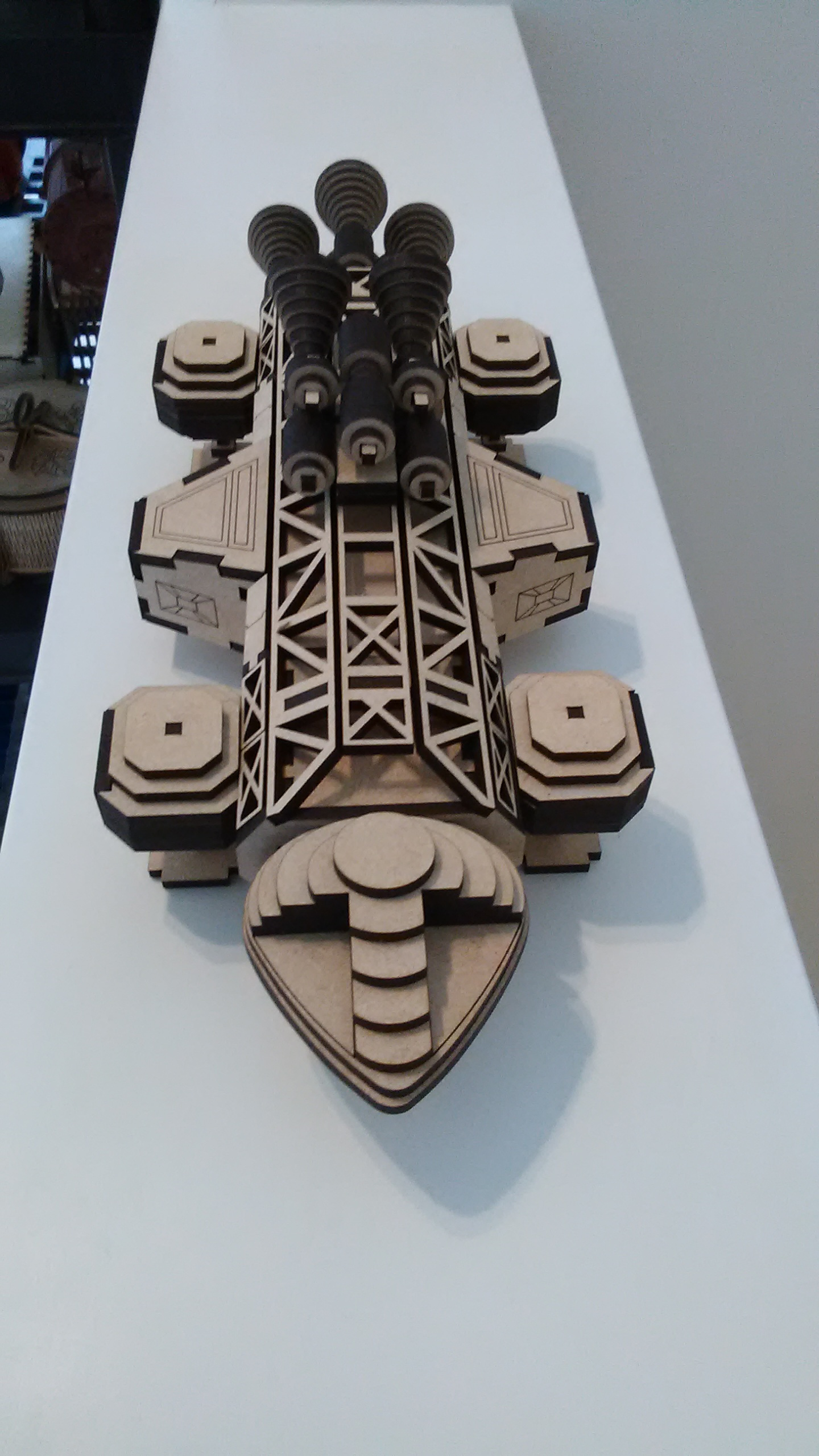 Not sure what TV series it is, but awesome cool craft!

It was called Space 1999. Typical 70’s show where they put nuclear waste on the moon and it exploded and shot the moon into deep space. Think Star Trek on a moon taking them to a new planets and adventure each week. But in 70’s clothes lol

Oh dear! That must have been something. The 70’s re-runs that I see now are kind of cringe-inducing from a fashion standpoint.

I would go to my best friends house and watch. I assumed I would living on the moon when I grew up.

I don’t remember the show … but, love your space ship!

I had one of these: 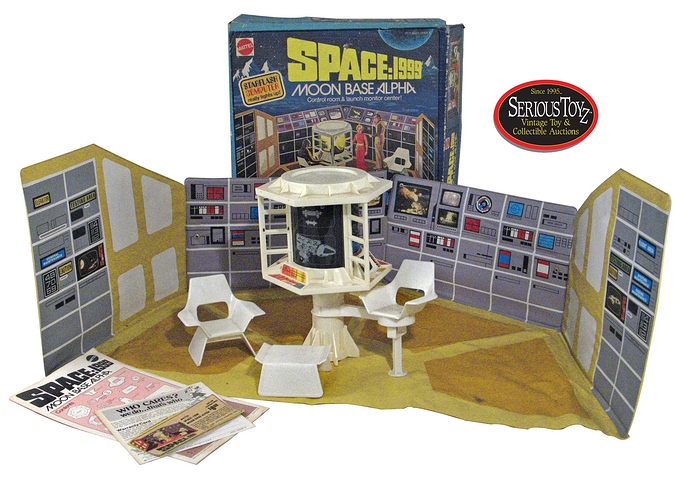 … which you could totally make better with a Glowforge now.

The eagle is great! Nice work.

Totally! Dr. Theopolis was the best!

Wow I totally forgot about that. I wanted that and a big eagle for Christmas but never got it. I think the eagle was like 19.99 and that was like $100 back then.

Same here! I wanted but, never got the big eagle. That would have been so fun!

Why hasn’t someone designed a battlestar galactica or raptor or viper yet?

wow, love it! thought it was battlestar galactica initially

I do…and it seemed soooo far into the future at the time. I had an Eagle Lander as a kid and actually thought about purchasing the files just a few days ago. Looks fantastic. Well done.

How long was the cut time and how low was the assembly time? 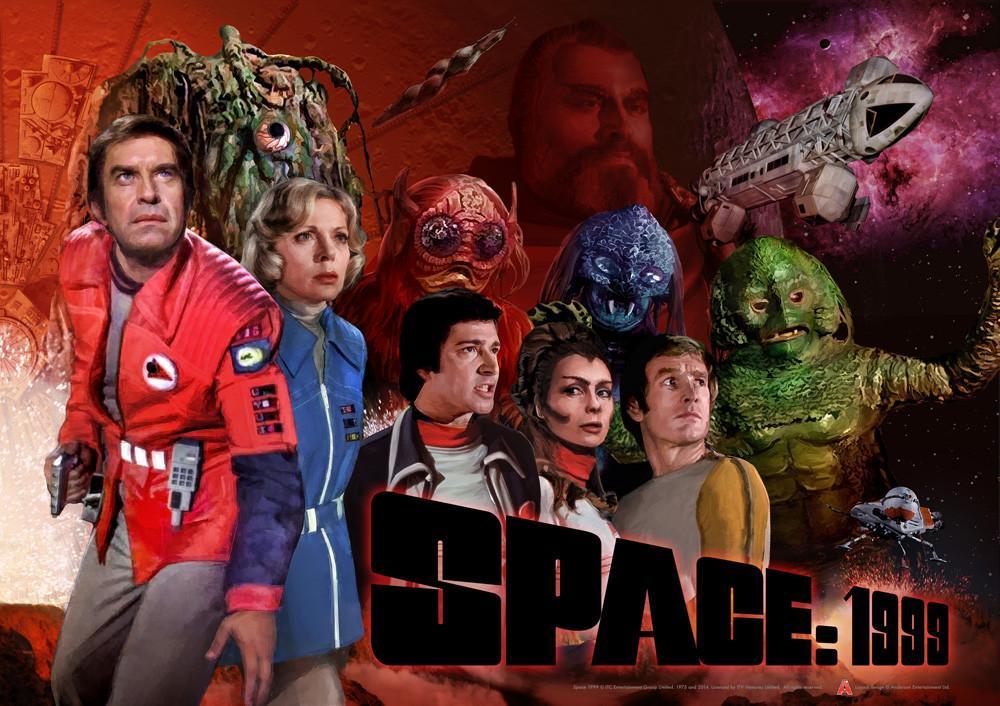 Love this build. So cool and nostalgic!

I don’t remember. Cut time wasn’t long though. Assembly I did while watching TV so it was over a half season of the Expanse lol. Let the glue dry a lot between steps.

That is AWESOME. The ship (style) was called the “Eagle”, right? I loved the show, and your design is amazing.

Yep the Eagle. Looking back at it I think they seem to wreck an eagle or two an episode, I’m surprised they had any left in the last season.