You've Got to be Kidding Me

When I purchased my GF at the beginning of 2016, I looked forward to receiving it pretty soon to tackle a number of projects. So when a couple of months later, a slippage to the schedule was announced, I thought “You’ve got to be kidding me.” But I rolled with it.

And as the year moved along, interspersed with the excitement of what others were doing with PRU’s, more delays in the schedule started to mount. Soon, Christmas 2016 project plans fluttered away, and each time bad news was shared by Dan I said to my self, “You’ve got to be kidding me.”

We then moved into 2017, and I hoped to have a GF to create baby shower tokens for our April 2017 event. But no GF was in sight, and so I made other plans, still hoping to get a machine to be able to create tokens to announce the birth of our twin babies in June. But no such luck. In June 2017, Dan announced an update to the schedule that would push my shipping date to November 30, 2017. I looked up to the sky in quiet frustration as I muttered, “You’ve got to be kidding me.”

And seven weeks ago came the October update, with word of a new delay to the schedule, with an eventual update to my account that pushed my shipment date to LATE FEBRUARY 2018. And gone went plans for Christmas 2017 projects. “You’ve got to be kidding me.”

However, in the month and a half since then, I had seen the ship date for my Pro creeping earlier and earlier. Finally, things were moving in the right direction! First it jumped up to December 31, and every week or so, it moved up a day sooner until about a week ago, when it was scheduled for December 25. My optimism was re-energized.

And then yesterday morning happened, and I found that my ship date for the GF had fallen back a day to December 26, and for the air filter to July. A shrug of my shoulders, with a note to myself that it could be worse. But still, “You’ve got to be kidding me.”

As I was preparing for work this morning, I decided to check the GF website out on my phone, as I usually do, and was shocked to find the latest update. Suddenly, my ship date was back to where it was 7 weeks ago at the time the October announcement was made. Or 7 weeks and a day, I should say. “Would you like your Glowforge now?” Huh???

My ship date is now back to November 30, as promised back in June.

“You’ve got to be kidding me.”

It has been quite the ride. Especially for folks that have never been through a complex crowdfunded-- even in the unique way GF was-- product cycle.

When I initially signed up with a “late 2016” expected shipping date, I planned for early 2018 delivery and was nicely surprised by receiving my GF a few weeks ago.

Hardware puts the hard in wares.

I caught on not long after I started investing for retirement to not check prices daily. It is just an exercise in frustration. Same goes for your ship date. 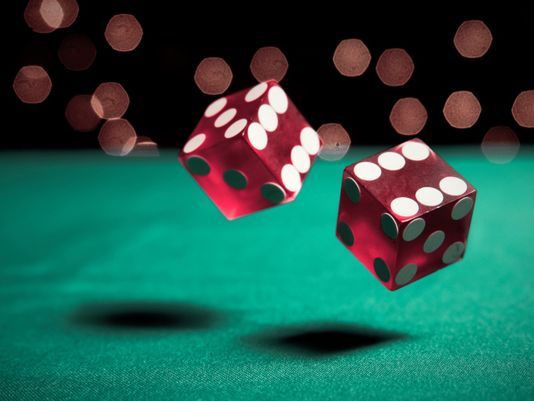 Wow. I got the Golden ticket email 3 days ago asking if I wanted my GF now, and just found out my box of PG materials was shipped yesterday. So the GF Pro should be on its way to me pretty soon, too! Things are obviously moving much more quickly in production now. Looks like I may be forging before Christmas 2017 after all! Hallelujah!

Looks like I may be forging before Christmas 2017 after all! Hallelujah!

just found out my box of PG materials was shipped yesterday

Woohoo! I just checked UPS MyChoice and my Modus package (PG) is scheduled for Monday

No sight of the big box but I’m a happy boy.

Wasn’t sure where your post was going to lead … very happy for you!

Nothing like a box of PG to make a person hop to getting things set.

It really is better than Christmas as a child.